The grants come at a time when the faculty market, especially at HBCUs, is becoming increasingly competitive.

“The single most important indicator of a successful university is its faculty,” said Prairie View A&M University president Dr. Ruth J. Simmons. “If historically Black colleges and universities wish to compete on a global level for top students, grant funding, awards and recognition, we must pay particular attention to how we recruit, develop and retain highly qualified faculty.” 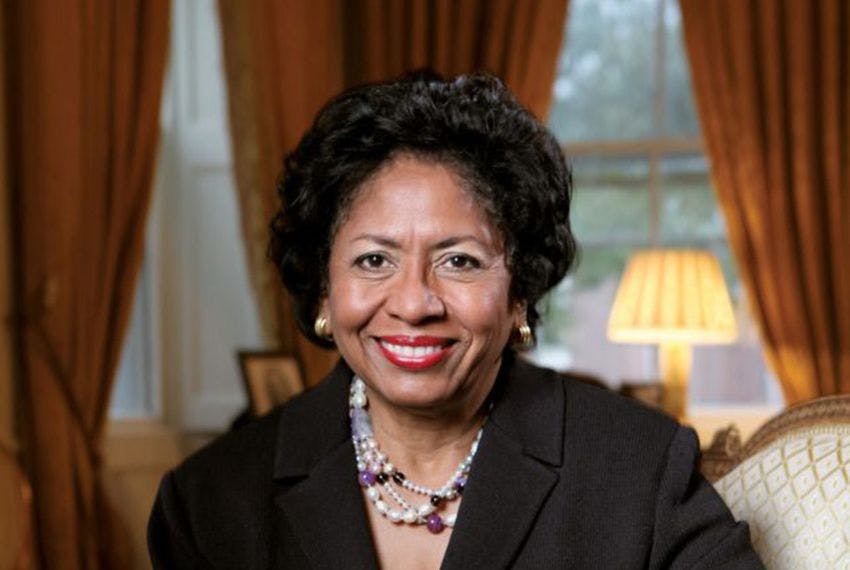 Spelman College, which is widely recognized as the country’s chief producer of Black women in STEM, received $500,000 from the Carnegie Corporation as well as another $500,000 from the Rockefeller Foundation. Among other plans, the school said it intends to use the funds to support “Distinguished Scholar/Maker” grants, course-release funding for academic departments, seed grants for curriculum development in data science and research grants.

Morehouse, the nation’s only liberal arts institution for Black men, intends to use its $1 million from the Carnegie Corporation to fund new programs such as its “Modeling 21st Century Faculty Development at HBCUs.” The school hopes the program will make it more competitive “by providing funds for start-up packages and robust opportunities for faculty growth and development.” In addition, the school plans to reduce the teaching loads for its current faculty.