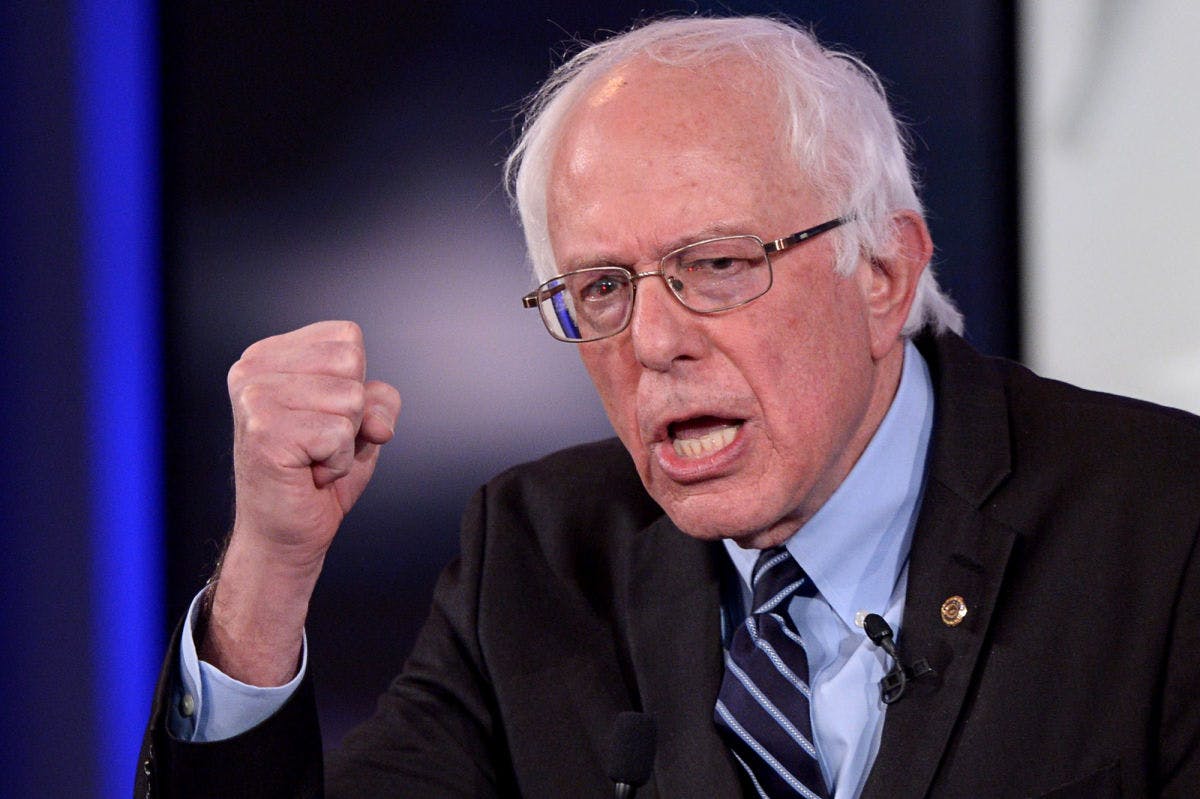 “All over this country, too many HBCUs have struggled financially from a lack of federal resources, they’ve suffered from a drop in enrollment and from crushing institutional debt,” Sanders said at an event at Morehouse College. “And yet today, the need for HBCUs and the education they provide has never been greater.”