Wiley College – a historically Black college in Marshall, Texas – received a warning from its accreditation agency, the Southern Association of Colleges and Schools Commission on Colleges. 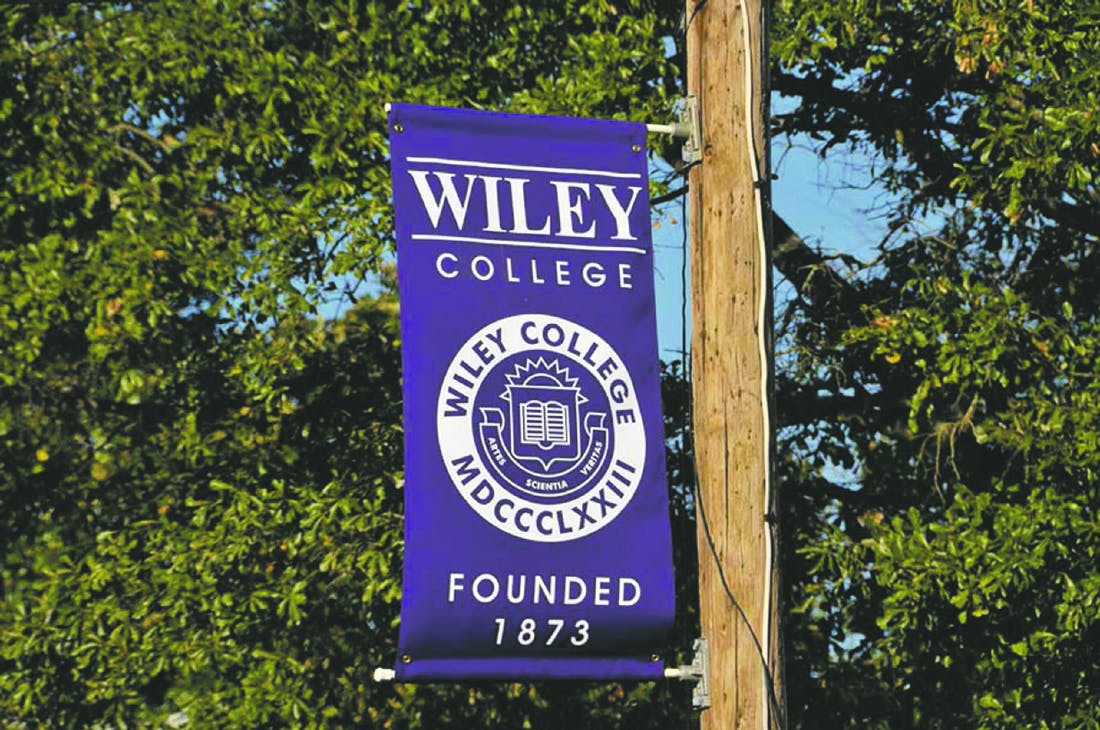 The school has a year to address sanctions regarding the qualifications of its administrative and academic officers, its policies for offering credit, student outcomes, its financial resources and financial responsibility, the Marshall News Messenger reported.

Wiley College President Dr. Herman Felton Jr. told the publication that accreditors didn’t perform an on-site visit. He added that the school has been working on fiscal responsibility over the past 18 months.

“We have streamlined our operational processes, filled critical vacancies, began an aggressive recruiting and fundraising campaign, and worked to strengthen our fiscal posture,” he said. “These measures are all a part of a three year fiscal and operational plan designed to exceed the standards and requirements set by the accrediting agency.”

George Stiell, Wiley College’s vice president of business and finance, said the school has removed programs and reduced salaries to save over $1 million.

“We have a lot of work to do but remain highly optimistic that we will exceed expectations,” he said.