Allow Me To Reintroduce Myself: A Message on Behalf of Greatly Underinvested, Often Forgotten Historically Black Colleges and Universities

To say that 2020 has been one of the most abnormally jagged and oddly long years serves as an understatement. From a pandemic that has emancipated the souls of over 211,000 Americans to young people taking to the street to erasure of the country’s oldest institutions, 2020 has shaped into one of the most unpredictable and emotionally exhausting years in decades. Higher education is no exception to the throws and wrath of 2020. American colleges and universities have tussled with managing enrollment, properly supporting students of color during times of racial unrest, protecting and keeping stakeholders safe from the big “bad” pandemic, recovering from lost FY20 revenues, and carefully planning for an uncertain future of a hostile political landscape. However, to note that 2020 has been a rough year for all institutions may be misleading and insincere. There is a small collection of Historically Black Colleges and Universities, who are having one of the best years ever. 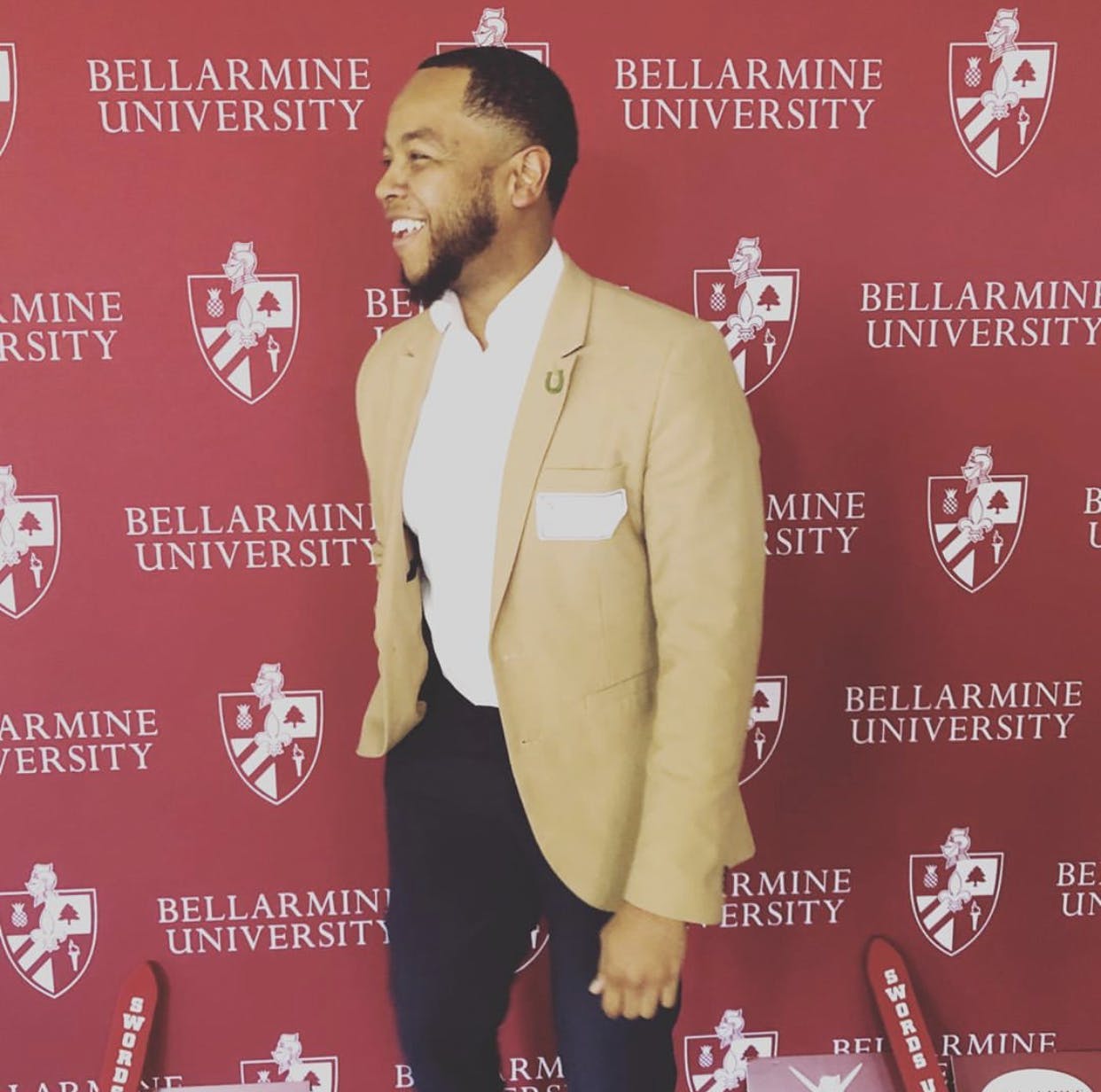 Spelman College, Howard University, Xavier University of Louisiana, Hampton University, and Morehouse College have been the benefactor of one of the greatest philanthropic years in HBCU history. Earlier this year, philanthropist Reed Hastings, chief executive of Netflix announced his generous donation to various organizations including Morehouse College, Spelman College, and the United Negro College Fund. Within weeks of this announcement billionaire MacKenzie Scott announced major donations which included $20 million and up for dear Hampton, Howard, Morehouse, Spelman, Tuskegee, and XULA. Other major gifts include Howard’s receipt of a $10 million gift from the Karsh Family Foundation, Spelman’s $10 million award from Seth and Beth Klarman, Hampton’s $100 million donation from IBM, and Xavier’s gracious yet anonymous award of $20 million. Howard, Morehouse, and Spelman received over $160 million in the matter of three months or less. It is critical to note that this write up is not a comprehensive or inclusive list of donations of the nation’s most regarded HBCUs.

It is both urgent and relevant to insert an important footnote and disclaimer at this time to avoid criticism. These notable achievements have been undoubtedly accompanied by institutional issues of their own. For instance, Morehouse announced that the alma mater of Dr. Martin Luther King, Jr. would lay off and cut wages for more than 200 staff and faculty members or Hampton dropping two of their sports programs. Secondly, as an HBCU alumnus, I am proud and excited for the recognition of any HBCU and particularly these five amazing institutions of higher learning. I uplift institutional leaders’ yeomen’s work to attract these large donations to their campuses. Thirdly, other HBCUs have also received notable gifts during this improbable year. However, no gift has reached the notoriety and noteworthiness.  Lastly, under no circumstance is this piece meant to distribute hate or cipher donations from any of these beloved institutions.

I rise to reintroduce the other 102 HBCUs to philanthropists or generous businessmen and women, celebrities, and fortunate 500 entities. Perhaps the only institutions mentioned in yearly executive team retreats are those that rest at the top of the HBCU ranked list. Perhaps these institutions are the only HBCUs mentioned in our favorite movies or mainstream media. Reintroduction hack: the 102 have noteworthy alumni, academic programs, thriving stakeholders, increasing enrollment numbers, attractive histories, matched outcomes, dazzling mission statements, and undefeated school pride. The other 102 HBCUs have also survived the Civil War, Reconstruction era, Plessy v. Ferguson, Presidents Wilson and Reagan, the Great Depression, the Civil Rights Movement, and the unimaginable. These institutions have made the best with the least, been on the verge of closure for years while remaining purpose-driven, and deserve monies in a salute to their greatness, impact, and potential. However, our institutions need urgent attention and a fraction of the donations provided to the Power 5.

Unfortunately, I must pose the inevitable question: what if we do not use this time to reintroduce the other 102 HBCUs and continue to send major dollars to only the top historically Black colleges and universities? Buildings will continue to crumble, difficult financial decisions will greatly alter the student experience, and the world will fail to know the 102 via The New York Times, Washington Post, or even Atlanta Journal Constitution. We would be complicit with these institutions folding and the 102 greatly diminishing. We would be working alongside many state legislators who attempt to merge these jewels with larger, flagship PWIs. Black boys and girls dreaming to attend an HBCU may never see the skyscrapers or waterfronts of Power 5 cities. However, they may have hopes of attending the small HBCU in Frankfort, Kentucky, or Hawkins, Texas. These future HBCU alumni would like to have the option of attending an HBCU in Daytona Beach or Holly Springs. I, too, would like my children to have the option of attending an HBCU in Augusta, Georgia, and Tuscaloosa, Alabama. However, taking heed to this reintroduction and spreading love could greatly change this narrative and help the 102 chart a new path to tomorrow. By combining the donations made to the Power 5 this year, these contributions could single-handedly resolve all Covid-19 deficits incurred during fiscal year 2020.

Many of your news releases and tweets, murmur the words “Black Lives Matter” often to avoid “cancel culture.” However, there is an invisible and unspoken word following this phrase – “too.” This reintroduction calls for you to dissect this statement and consider Other HBCUs Matter, Too ….

D. Jamar Simmons is the director of student support services at Kentucky State University and a Ph.D. student at Bellarmine University.