In the wake of the COVID-19 pandemic and the ongoing focus on racial justice, the United Negro College Fund (UNCF) and the NFL Foundation’s Inspire Change Initiative hosted a panel on social justice and historically Black colleges and universities (HBCUs)

To address the COVID-19 crisis, Davis said that he made decisions focused on the health and safety of Augusta’s citizens. That included shutting down the city, which had an economic impact on businesses and institutions, including Paine College, an HBCU. 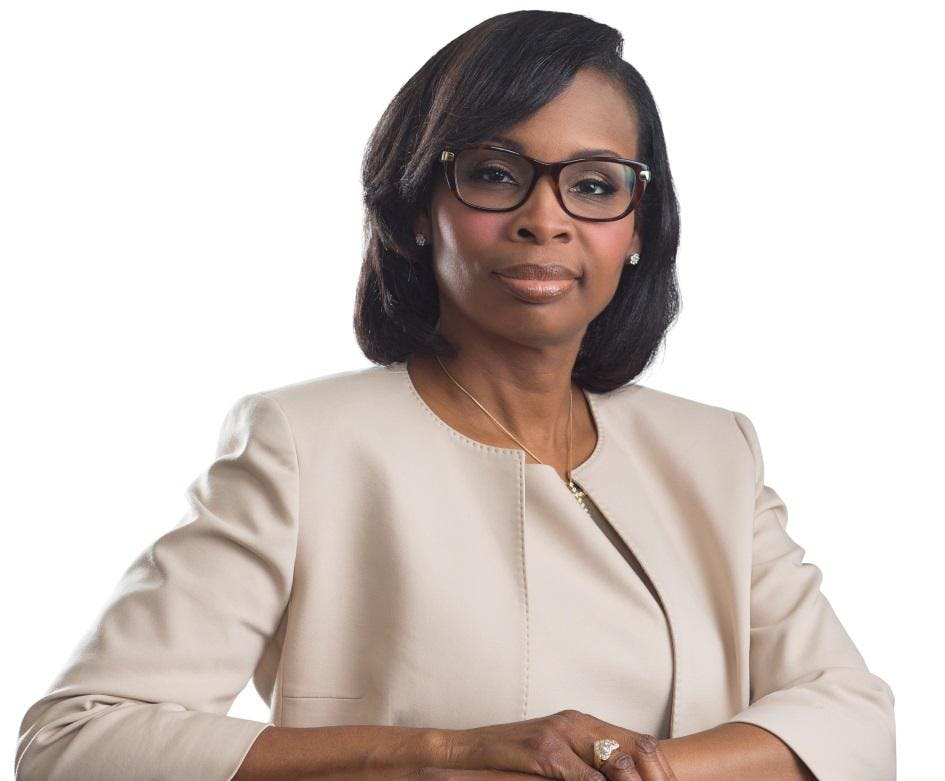 “We began weekly conversations with our entire healthcare continuum in the city of Augusta,” said Davis. “People who could not only make decisions, but also implement decisions to keep people safe.”

“It was an important time for us as we saw all of the winds of change taking shape in America, from George Floyd to the virus,” said Davis. “It simply made sense for us to lean in and do everything we could to help bridge that gap to support our HBCU here.”

Taylor began her presidency at Rust College on June 1, 2020.

“We had to make the tough decision of whether or not we were going to be an open campus,” she said. “It was important for us to welcome students back to campus because many of our students who come from disadvantaged backgrounds and homes, actually, it’s difficult for them to be at home.”

Rust students returned to campus for the fall semester utilizing a hybrid approach.

“We focused on ensuring that freshmen and sophomores would be able to be on the campus,” said Taylor. “We allowed for their classes to meet two days in person and two days via online. We told juniors and seniors that their classes would be 100% virtual. Then we made the big step of giving every full-time enrolled student a laptop computer. That was a first for Rust College.”

Spring semester has been going relatively well, Taylor noted. She appreciates the federal aid, some of which has been utilized as emergency dollars for students. Following up on what Davis said, she noted it’s important for HBCUs to cultivate friends and allies in every sector of the community in which they are based.

“You’ve got to get off your campus,” Taylor said. “Get involved in the chamber of commerce or other things that are going on in your community. When you’re in those conversations, it gives you the opportunity to raise the profile of the institution and you may win over supporters who normally would not have considered writing a check or thinking about Rust College.

“I’m a big champion for partnerships,” she added. “You position yourself in various areas of a community. That gives you the chance to know about different things that are going on—needs as well as resources, and then be able to pair partners who wouldn’t normally come together. That’s an important strategy.”

Sellers said today’s college students are vocal about social justice and are calling for immediate change. He asked Taylor how she’s engaging with these students. She recalled a time when she was mayor of San Antonio and protestors shut down a crucial town meeting where stakeholders were discussing an important issue and trying to find solutions.

“It’s so important that students understand the purpose of protest and that they understand the nature of what some of the policy debates are,” she said. “They will get frustrated because they’re looking for quick solutions. … It’s a very difficult conversation, but we have to educate our young people about the nature of policy making.”

In line with that, Woodfin said he delivers such messages with raw honesty about what he can and cannot do. He came into office knowing social justice needed to be elevated, and within his first 100 days, he created the Mayor’s Office of Social Justice and Racial Equity.

“Social justice through a racial equity lens is never meant to be isolated,” said Woodfin, a graduate of Morehouse College.

All the speakers noted that HBCUs are responsible for cultivating leaders.

“As an HBCU, we are responsible for creating and generating a pipeline of leaders who will lead in social change,” said Taylor.

Davis said throughout history, college students have been behind many social movements and change.

“That’s why you have to create safe places at our HBCUs and, quite frankly, at our PWIs for people to exercise their free speech,” he said.

Woodfin said HBCUs are training grounds for the next generation of Black leaders, educators, doctors, scientists and elected officials. Not only does Morehouse have rigorous academics, but he said that the school emphasizes community service and service leadership..

Sellers asked what role organizations such as the NAACP and the UNCF still play.

“They have the responsibility to articulate their continued missions in a way that they’re able to connect with the next generation,” Taylor said. “HBCUs are still relevant because they instill in our students the responsibility to go out and help the community and be leaders. Those leaders need to have those structures to work through.”