On Tuesday, President Joe Biden declared Sept 5 through Sept 11 National Historically Black Colleges and Universities (HBCU) week and encouraged educators, public officials, and all Americans to “observe this week with appropriate programs and ceremonies that acknowledge the countless achievements of HBCUs.” 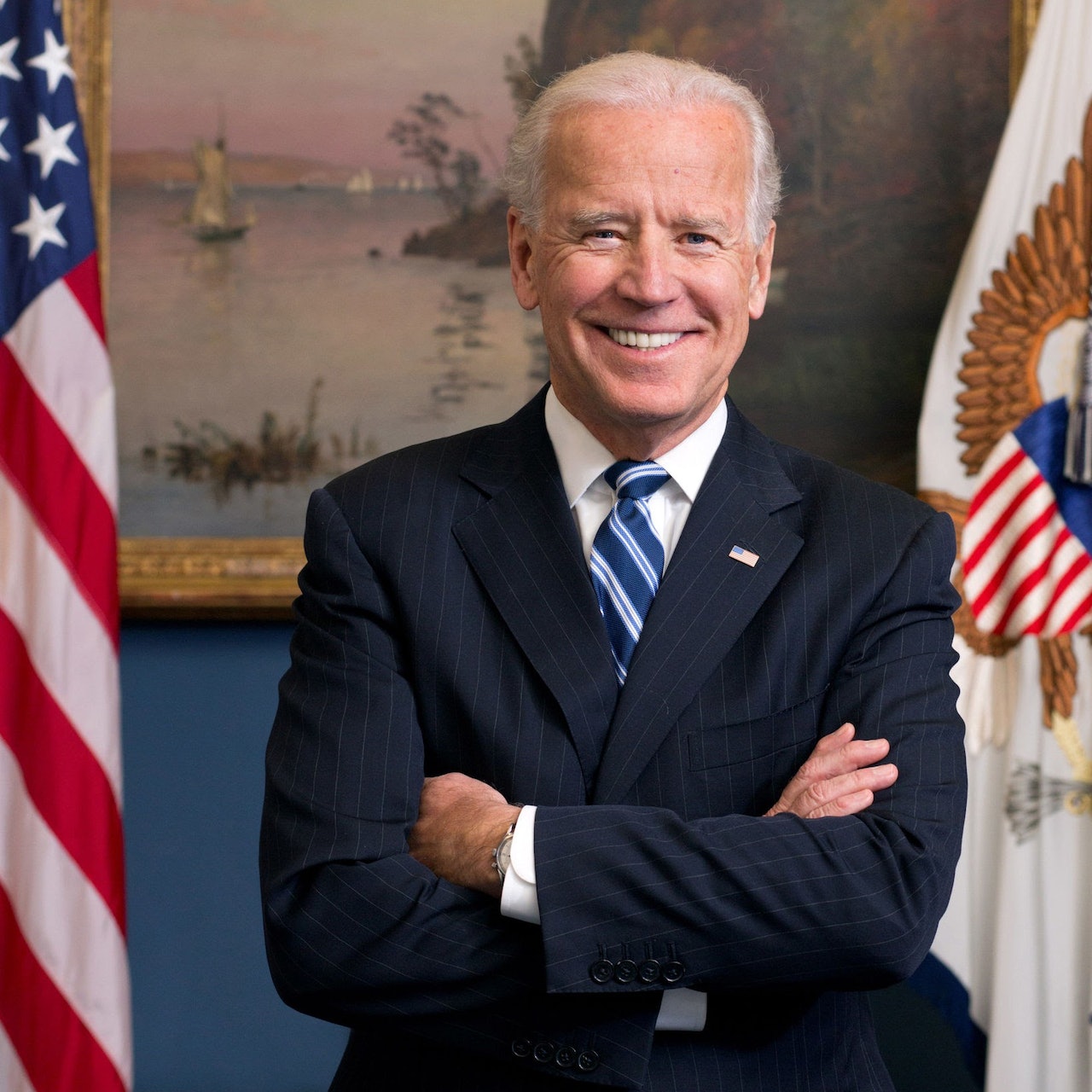 President Joseph R. BidenHis announcement kicked off a week of virtual connection and collaboration between HBCU leaders, national advisors, the U.S. Secretary of Education, and students at HBCUs. In his pre-recorded appearance, Biden said his administration will continue to empower and sustain the over 100 HBCUs across the country. This follows the president’s Friday signing of the Executive Order on advancing educational equity, excellence, and economic opportunity through HBCUs.

“This gathering,” said Biden, “is an important affirmation of the vital role HBCUs play in this country. HBCU graduates are the bearers of a proud tradition. A tradition of countless scholars and advocates, leaders of industry, arts and sciences, faith and community.”

President Biden made note that Vice President Kamala Harris is a graduate of an HBCU, Howard University. But some have wondered why Biden has yet to appoint an executive director to lead The White House Initiative on HBCUs.

In the first day of the conference, Secretary of Education Dr. Miguel Cardona underscored the president’s support of HBCUs, and the leaders from the Federal Student Aid (FSA) shared new techniques and partnerships designed to make students more successful and keep HBCUs eligible for Title IV grants.

“HBCUs educate a greater percentage of low-income, Pell eligible students, while receiving less revenue and having smaller endowments,” said Cardona. “President Biden is fully committed to you and your students.”

Cardona said that the president will propose $239 million in new funding for HBCUs in the coming year, with $72 million allotted as discretionary funding. Cardona said his Department of Education is continuing to examine the issue of debt relief as a way to close the racial wealth gap.

“Black students owe nearly twice as much as their white counterparts,” he said. “Since January until now, we have issued $9.5 billion in discharges to many borrowers; we recognize this isn’t enough.” 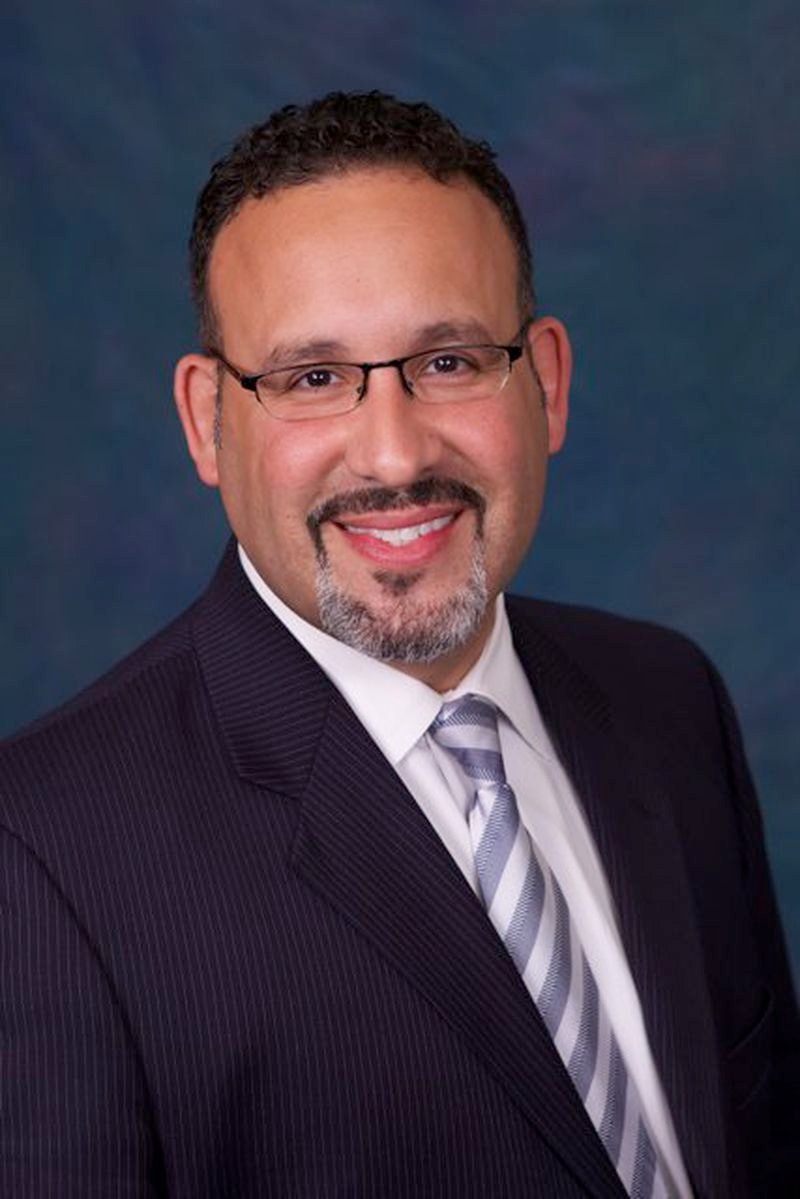 U.S. Secretary of Education Dr. Miguel CardonaCardona said that he will continue to prioritize relief and make sure that student loan forgiveness actually works, “keeping it at the center of our conversations.”

He said that he will look to pursue other Biden initiatives and proposals, like free community college for all, doubling the Pell grant, and increasing assistance for students who come from families who earn less than $100,000 per year.

“We want to close the gap between the well-resourced and under-resourced,” said Cardona.

Those under-resourced can also include students, faculty, and staff who lack infrastructural supports for mental health, Cardona said, adding that paying attention to overall wellbeing has to be a part of the plan moving forward.

“HBCUS say, ‘we’ll do right by our aspirations,’” said Cordray. “Young people don’t grow into full adulthood without the education that allows them to expand their prospects in life.”

Cordray said the FSA plays a “key role” in enabling the American dream through five crucial supports. The first support is the continuing adjustments made to the FAFSA form which makes it easier for students and parents to complete. It’s now possible to fill out the form on a mobile device. There are also changes coming, he said, to the methodology used to calculate aid.

He said that the FSA will also support HBCUs and their students through a new partnership called the FSA Partner Connect, which allows campus leaders to find information regarding Title IV, access training, easily submit their audits, and offer feedback to the FSA. Based on the initial feedback, the FSA was able to create their third support, which is a group designed specifically to coordinate outreach activities with HBCUs and respond to the unique needs of Minority Serving Institutions (MSIs).

The fourth support is called Project Success, a program launched in 2017 that identified risk factors that effected graduation, persistence, and other cohort issues for students. The last support is upcoming, when the return to repayment begins for loan holders in January 2022. Cordray said the FSA will work hard to ensure that the information students and their institutions need for this process will be readily accessible.

“Our work isn’t about numbers and figures but about improving people’s lives,” said Cordray.

Dr. Michelle Asha-Cooper, the acting assistant secretary for post-secondary education, said that the last 18 months of the pandemic have brought “new realities, insights, and new ways of doing things,” and that many are now anxious to return to normal.

“But it’s important to remember a whole lot has changed. Normal shouldn’t be the new goal,” said Asha-Cooper. “The Biden Harris administration is laser-focused on real students, real leaders, and real results.”

The president’s administration, Asha-Cooper said, continues to support HBCUs as they recover from the pandemic, adding that the work to improve college affordability is ongoing.

“We are your partners,” said Asha-Cooper. “Let’s recommit to the shared vision of a more equitable system. Never lose sight of the awesome fact that the future of the rising generation is in your capable hands.”