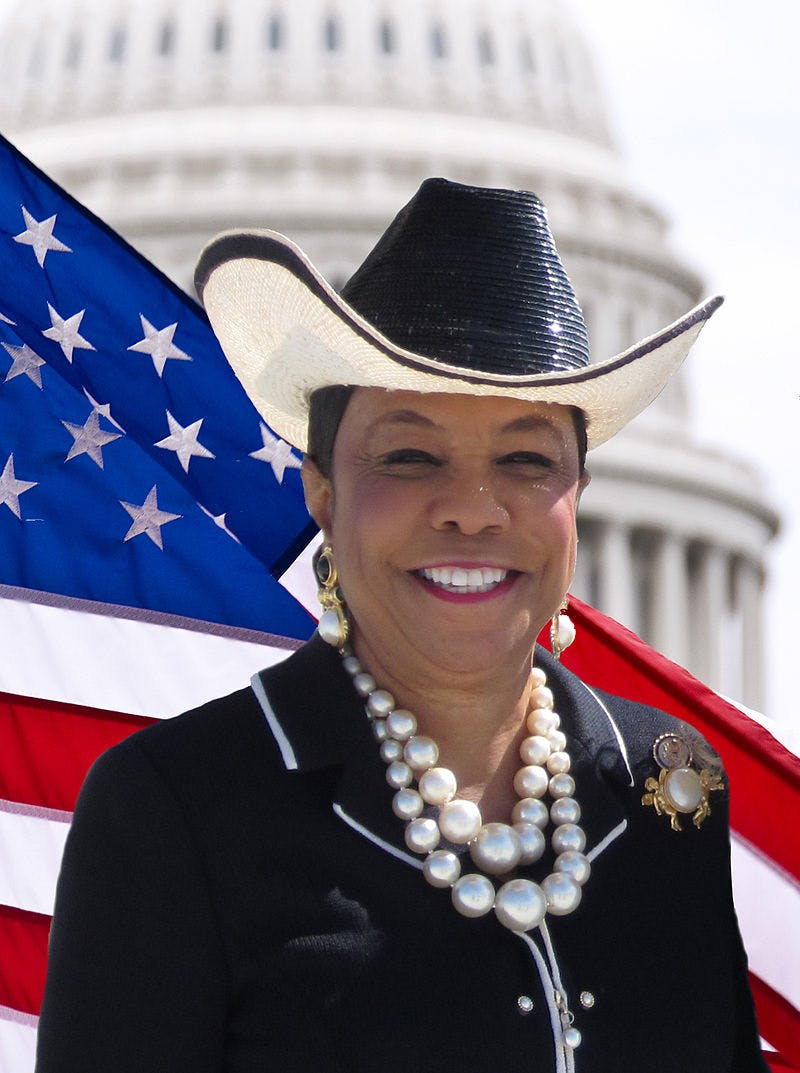 The hearing was the first to “exclusively examine the state of these vital institutions since 2008,” Wilson said in her opening statement. Witnesses were gathered to testify about the importance and economic necessity of funding HBCUs as the current budget reconciliation bill still waits for congressional approval. The bill, as it stands, offers about $31 billion to fund HBCUs and other minority serving institutions (MSIs).

“HBCUs have been at the very heart of addressing our nation’s long-standing education and racial equity failures,” said Wilson. “For nearly 200 years, they have provided ladders of economic and social mobility and safe havens for generations of Black students.”

Wilson announced plans to file legislation that proposes covering the cost of attendance at any HBCU for students “impacted by the legacy of slavery.” This legislation would be a form of reparations, said Wilson, who added, “I have always felt that the solution must be education.”

Since their creation at the turn of the 19th century, HBCUs have grappled with discriminatory legislation and unequal funding. Endowments at HBCUs are less than one third of endowments at Predominantly White institutions (PWIs), and federal and state funding cuts to higher education in the wake of the Great Recession have disproportionately affected HBCU campuses, heightening their disadvantages.

“These investments are a critical step towards addressing decades of systemic underinvestment,” said Wilson. “But we recognize that we still have a long way to go to correct historic inequities in HBCU funding.”

Dr. Glenda Glover, president of Tennessee State University, an HBCU, was one of the witnesses at the hearing. Glover voiced her support for the Build Back Better Act.

“Our country cannot reach its goals without strong, sustainable HBCUs to close wealth, education, economic gaps,” said Glover. “Build Back Better is a game changer that reflects the importance of investing in HBCUs as they continue their growth and resolving the challenges that threaten the welfare of our country.”

Another witness at the hearing was Dr. Andre M. Perry, senior fellow at The Brookings Institute. Perry said that U.S. investment in innovation development has kept the country a “sustained global power,” and the lack of investment for Black innovation ultimately hurts America. 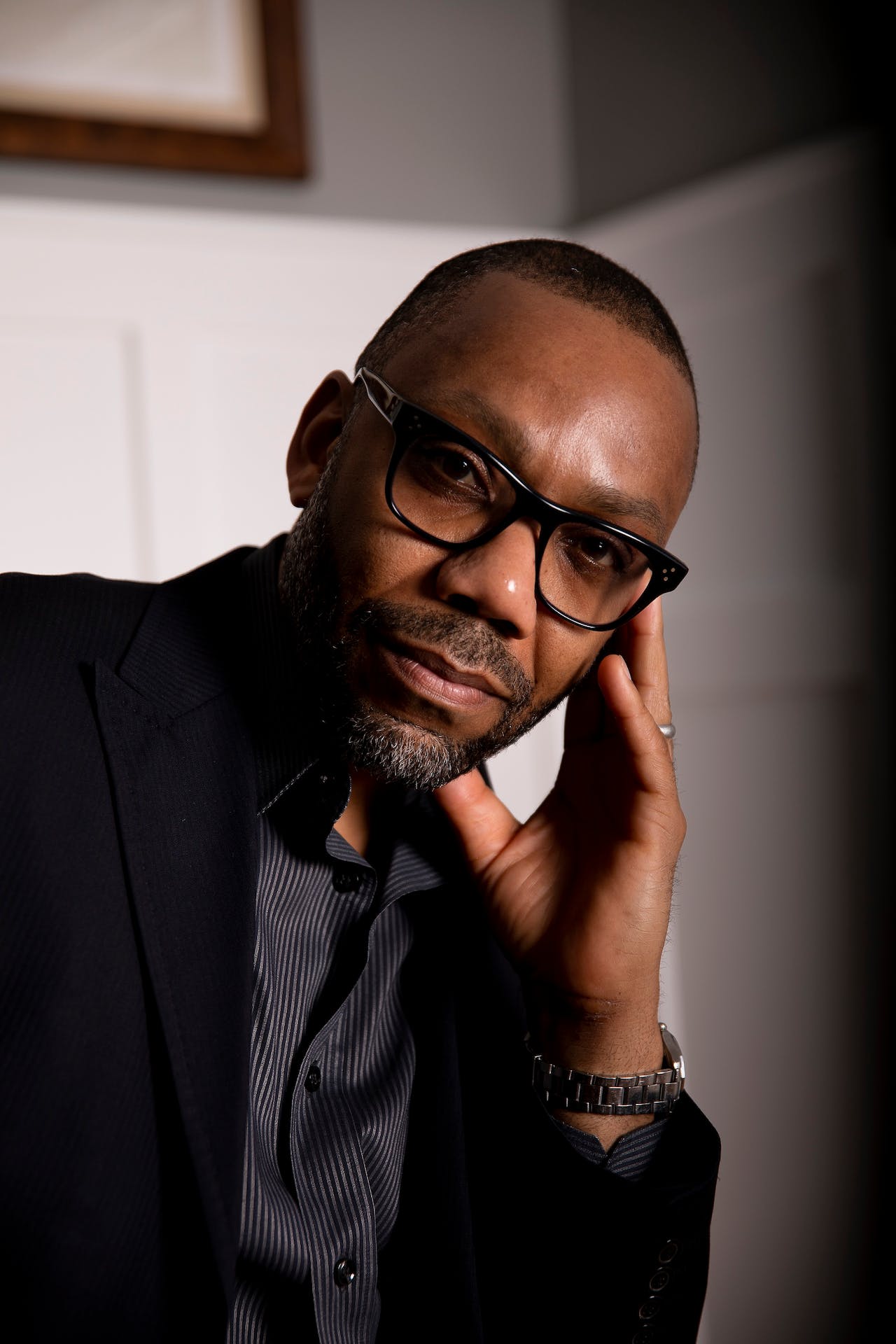 “Federal research and development funding has been in decline for 60 years, sapping these institutions of the resources needed to introduce new products and services to the public,” said Perry. “Less than 1% of research and development expenditures went to HBCUs in 2019. Only 7.4% of National Science Foundation and National Institutes of Health awards went to Black and Latinx innovators. The lack of investment flies in the face of research that shows these institutions punch above their weight.”

Dr. Lezli Baskerville, president and CEO of the National Association for Equal Opportunity in Higher Education (NAFEO), said that HBCUs are grateful for the bipartisan support that created the CARES Act and Higher Education Emergency Relief Fund that helped so many institutions survive the pandemic.

“Those dollars have enabled HBCUs to continue their long and stony road toward equitable funding,” said Baskerville. “What we don’t have now is an understanding. HBCUs are not Minority Serving Institutions; they are historically Black, born of a history unlike any group in America. Somehow, we’re clumped together. We need to decouple HBCUs because of our special relationship with America.”

Witnesses reminded the committee that given years of underfunding, vast improvements are needed in HBCU infrastructure. Many students lack wireless connections; some live in dormitories without air conditioning, sweltering in southern summers. Investing in HBCUs, witnesses said, makes them not only more competitive but more sustainable.

“We’re here, asking for your assistance. We need funds,” said Glover. “At HBCUs, we see Black excellence at its best. We need to close the gaps, put HCBUs on equal footing, right this wrong. It’s never too late to do what’s right."