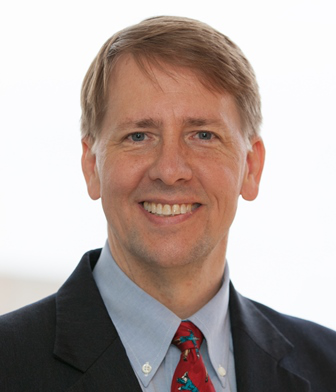 Complaints from students about the way financing companies are handling student loans are eerily similar to the problems that frustrated mortgage-holders in the wake of the financial crisis, and cost some of them their homes, according to a government report.

In its second annual review of student-loan practices, the federal Consumer Financial Protection Bureau, or CFPB, says loan servicers make it hard for borrowers to pay off their loans early and, unless recipients provide explicit instructions, divide up early or partial payments in ways that are the most expensive to consumers.

“Repaying a student loan should be simple,” says the agency’s director, Richard Cordray. “When servicers process payments to maximize fees and penalties, they undermine the trust of their customers. Student loan borrowers deserve better.”

For example, early payments made by borrowers to reduce their long-term interest costs end up being applied to lower-interest loans first, and not higher-interest loans, while partial payments are parceled out in the opposite way, which maximizes late fees. And when student loans are transferred from one servicer to another, the resulting confusion often costs consumers even more money.

“Too many borrowers have to run through an obstacle course to get their payments processed properly,” says Rohit Chopra, the CFPB’s ombudsman for student loans.

One reason is that loans are often sold back and forth among borrowers, much like mortgages, the CFPB report says. It says consumers complain of lost paperwork, bank errors that result in late fees and other problems.

It says the complaints mirror problems in the mortgage market after the financial crisis, when borrowers couldn’t refinance or modify their mortgages or were foreclosed on when their paperwork got lost by lenders.

“The similarity between private student loan complaints and problems uncovered in the mortgage servicing industry suggests that many student loan servicers are not taking proactive steps to avoid a similar breakdown,” the report says.

Almost half of student borrower complaints were against Sallie Mae, 11 percent against American Education Services, 6 percent each against Discover and Wells Fargo, and 5 percent against JP Morgan Chase. The CFPB says these are proportionate to their respective shares of the market.

Eighty-one percent of students who borrow more than $40,000 use private loans, which typically have higher interest rates and stricter repayment terms than federally backed loans.