Due to the limits on in-person interactions during the ongoing COVID-19 pandemic, graduate schools have transformed their recruitment strategies, especially for international students.

According to Open Doors research, international students make up 5.5% of the student 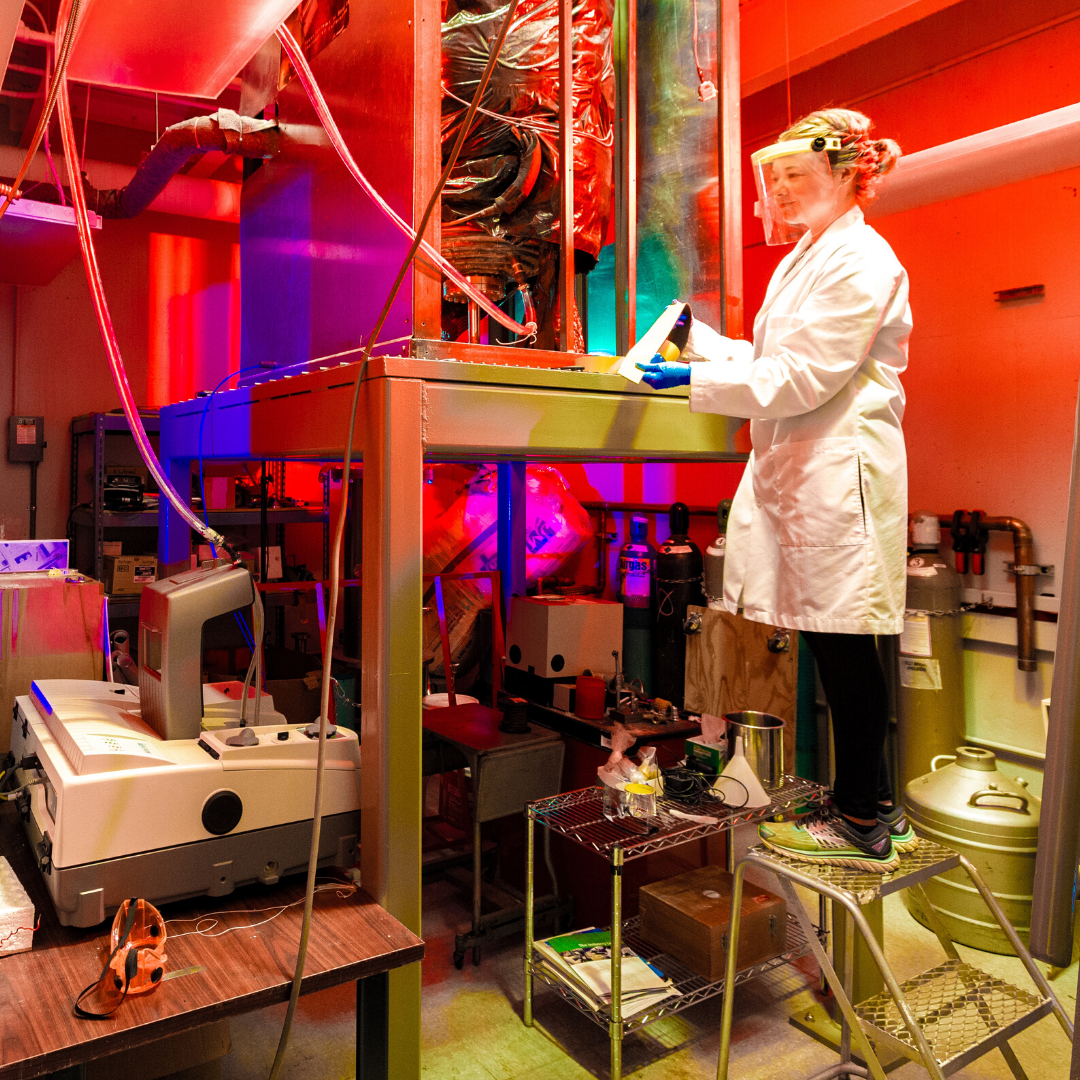 Ellen Czaplinski, a graduate student, works
in her research lab at the University of
Arkansas.

“Our graduate international recruiters are not able to travel abroad,” says Patricia Gamboa, director of graduate and international recruitment and admissions at the University of Arkansas (UARK). “So, we have been going into more virtual spaces and this allows us to cross cities and time zones. That has allowed us to really scale up our message.”

UARK has partnered with different vendors and worked with the Arkansas Alumni Association to create virtual events, country-specific events and webinars.

Recruitment strategies at other institutions include fast-track admissions, in which schools recruit their own undergraduate students for graduate school.

In terms of the graduate student international application process, UARK has moved toward a more “holistic review,” according to Gamboa. There will be greater testing flexibility. For example, the Graduate Record Examinations (GRE) will be optional for the 2021 application.

More time will also be allowed for submissions of academic credentials.

Additionally, UARK changed its deferral policy. In the past, students were only able to defer for one semester. However, now students can defer up to one consecutive year.

The university plans to remain engaged with deferred students until they arrive on campus.

However, despite internal policy changes, travel bans have made it difficult for international students to return to campus for the fall semester. Many students’ attempts to apply for visas failed due to embassy closures.

The impact of politics

The current political climate also made an impact in recruiting international students. For example, in July, the U.S. Immigration and Customs Enforcement (ICE) agency released its guidelines for the fall semester indicating that international students taking online courses would not be allowed to remain in the U.S.

Institutions such as Harvard University and the Massachusetts Institute of Technology sued while many institutions looked at ways around the guidelines. Eight days after the original announcement, ICE retracted the order.

“We are trying, to the extent that we can, to make it clear that our university and our community is a welcoming place and that we value international students and all the richness they bring to our community,” says Dr. Suzanne Barbour, graduate school dean at the 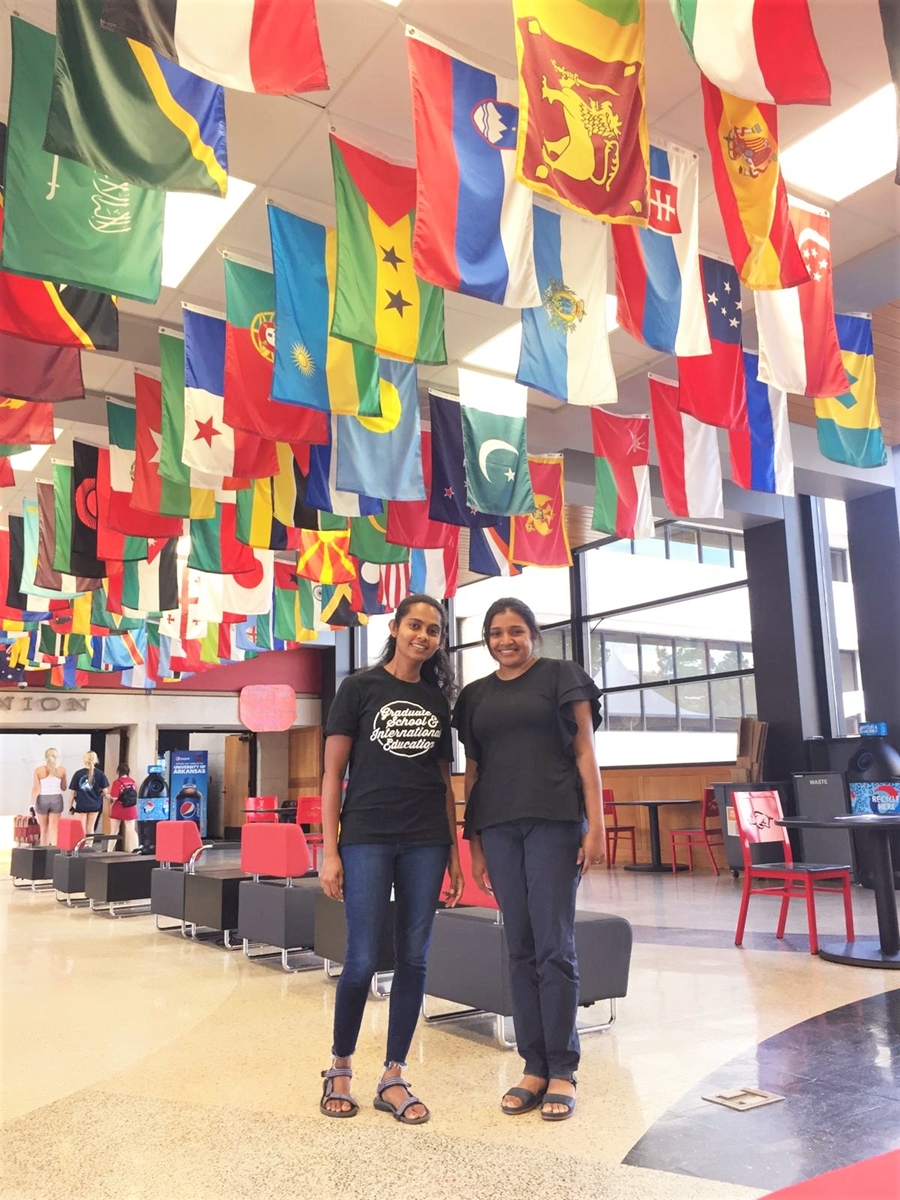 University of North Carolina (UNC) at Chapel Hill. “But some of these political challenges are making it really hard for us to recruit effectively. It is not just at my institution, but for our graduate educators around the country in general.”

UNC-Chapel Hill decided that if students were unable to enter the U.S. by the first day of class, they could not be hired as resident assistants or teaching assistants. However, an exception process was set up to support students.

Barbour acknowledges that it was difficult to prepare for this situation as “no one expected there to be a pandemic.”

“We learned a tremendous lot this fall,” she adds. “We hope we won’t have to do this again in the spring. If we do, we have engaged a professional employment organization that should help us because they can basically become the third party that employs the students. And that will alleviate some of the risks and some of the concerns.”

Due to travel restrictions, the pandemic affected and delayed many students’ time to degree. For example, many students were not able to travel for research or access school laboratories.

“We, in our graduate school, are going to be very compassionate,” says Barbour. “We have a process in place that allows us to review requests for an extension of time to degree on an ad hoc basis. And we will continue to do that again through a lens of compassion, recognizing the challenges that students have.”

In terms of fall enrollment, Dr. Suzanne Ortega, president of the Council of Graduate Schools, reports that schools have seen an overall decrease in international student enrollment.

Dr. Kim LaScola Needy, dean of the graduate school and international education at UARK, says this may be due to undergraduate students and their families being “more risk averse than graduate students.” 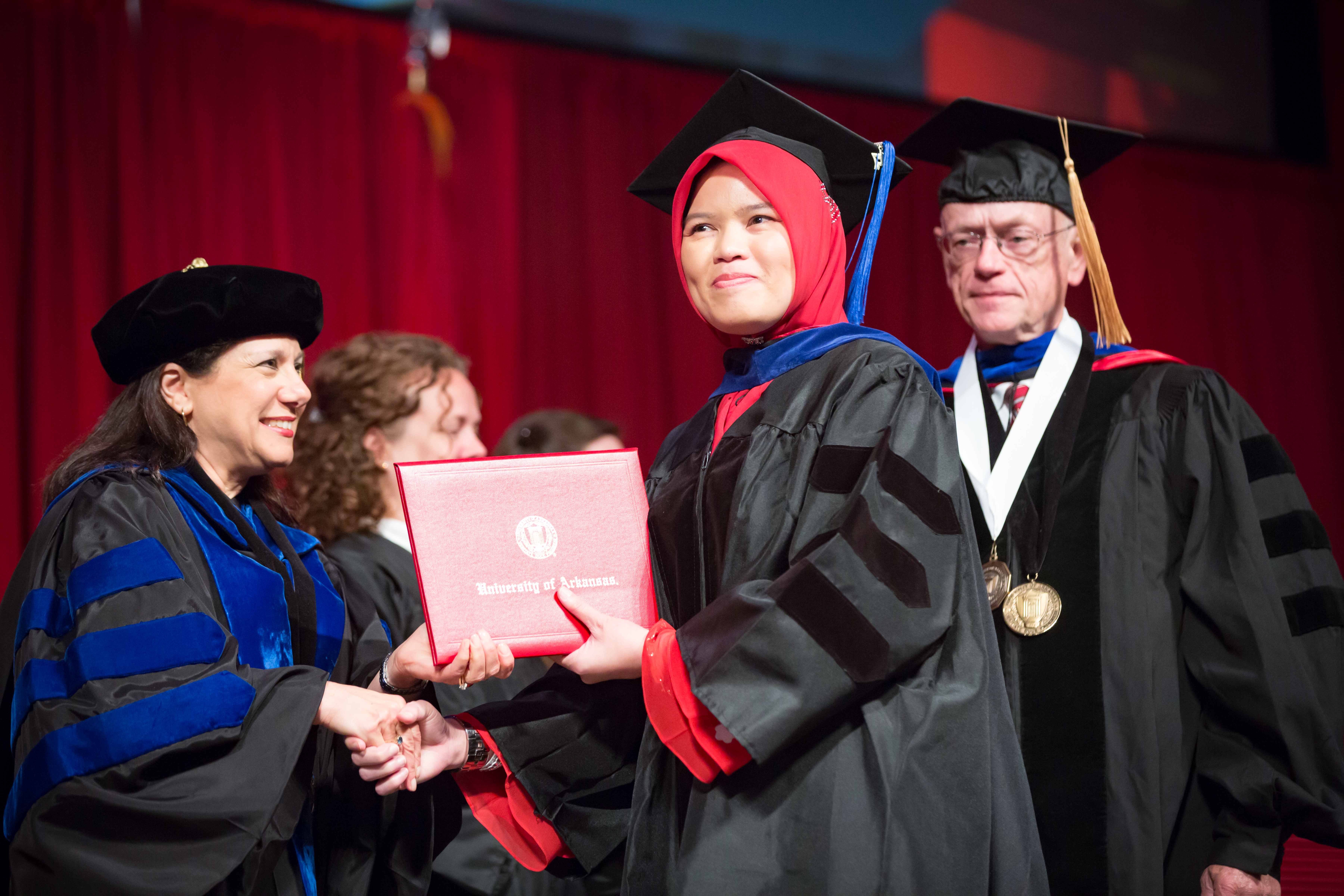 Dr. Kim LaScola Needy, dean of the graduate school and international education at the University of Arkansas,
presents a diploma to a graduate.

However, in general, overall graduate student enrollment this fall was the highest in UARK’s history.

“The strategy that really, I think, impacted that was the development of more online programs and there was a growth in master’s level programs,” says Needy. “We’ve created more certificate programs and we are working to make sure that our own undergraduate students are aware of the opportunities provided at graduate school, whether it would be here or elsewhere.”

At UNC, overall enrollment increased. However, the school did see a slight dip in graduate school enrollment, according to Barbour.

“For students who are balancing taking care of their kids and teaching them at home, they may have looked at graduate school this fall and said, ‘I should focus on my kids and until my kids were able to go back to school full time, I’m just not able to enroll in graduate school,’” says Barbour. “I don’t think we’re different than other institutions. It’s been a really challenging last eight months and not just for the students.”

Internships were also canceled due to the pandemic. To assist students, UNC-Chapel Hill’s graduate school established a grant program. Funding was provided to 60-70 students who lost their paid internships.

During this time, Ortega recommends that graduate students reach out for support to both faculty members and peers.

“There is enormous interest and a real desire on the part of everybody I talk with to be as helpful and flexible as possible in meeting students’ needs,” she says. “Helping them stay on track but trying to be flexible about timelines and various kinds of requirements, recognizing that there’s so much going on right now that we just can’t control. That the best we can do is try our hardest to support one another.”

Like other institutions, UNC and UARK are planning for the upcoming spring semester and decisions will be made in the coming months.

“The virus is in the driver’s seat and we just have to be cognizant of that,” says Barbour. “We have to plan for the spring, recognizing that there needs to be off ramps and pivot points and we’ve got to try and soften the blow of any pivot points on our students to the extent that we can.”

Ortega emphasizes that it is difficult to predict how the spring semester will play out.

“The only rule is that we can’t really be certain,” she adds. “We can expect three steps forward, two steps back. Just as we are seeing with universities bringing students back to campus, but to do so in ways that respect social distancing and good advice from CDC. And despite those best efforts, there will be ups and downs.”

This article originally appeared in the October 15, 2020 edition of Diverse. You can find it here.