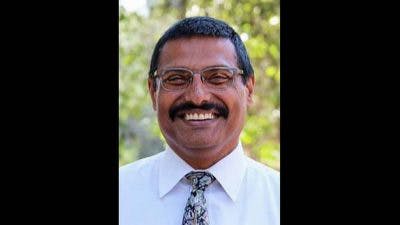 Bandyopadhyay was president of Columbia College when named as acting MJC president in January.

In the past, he has served as executive vice president of educational programs and student services at Cypress College and director of institutional research at Zane State College. He has also been a  budget analyst at Ohio University.

Bandyopadhyay holds a doctorate in higher education and a master’s degree in business administration from Ohio University.