The reorganization comes on the first day of classes and involves 16 employees in all, including Temple's provost, chief operating officer, head of advancement and two other senior administrators. Some of the employees involved have decades of experience, notes The Inquirer. 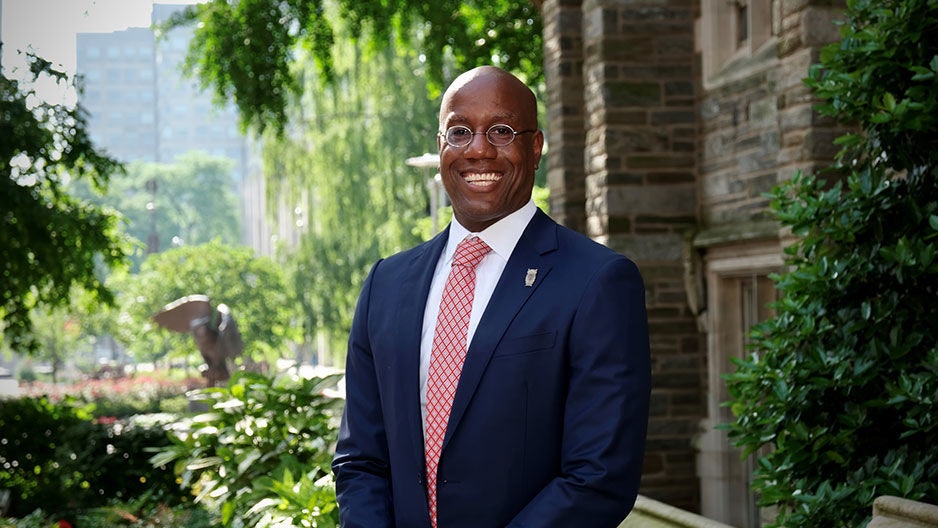 Dr. Jason Wingard“This action will forge a leadership foundation for the next phase of Temple University’s evolution and advancement,” Wingard said in an announcement to the university community. “If our goal is to achieve best-in-class status as an academic enterprise AND optimize the visibility and reputation of the Temple value proposition, a high-performance and collaborative management structure is critical.”

According to the Inquirer, some sources said the moves were "indicative of a new president shaping his own team," but "wondered why the changes came so suddenly rather than allowing time for searches."

“I hope there will be a truly national and even international search to choose our next provost,” said Steve Newman, former faculty union president, to the Philadelphia paper.