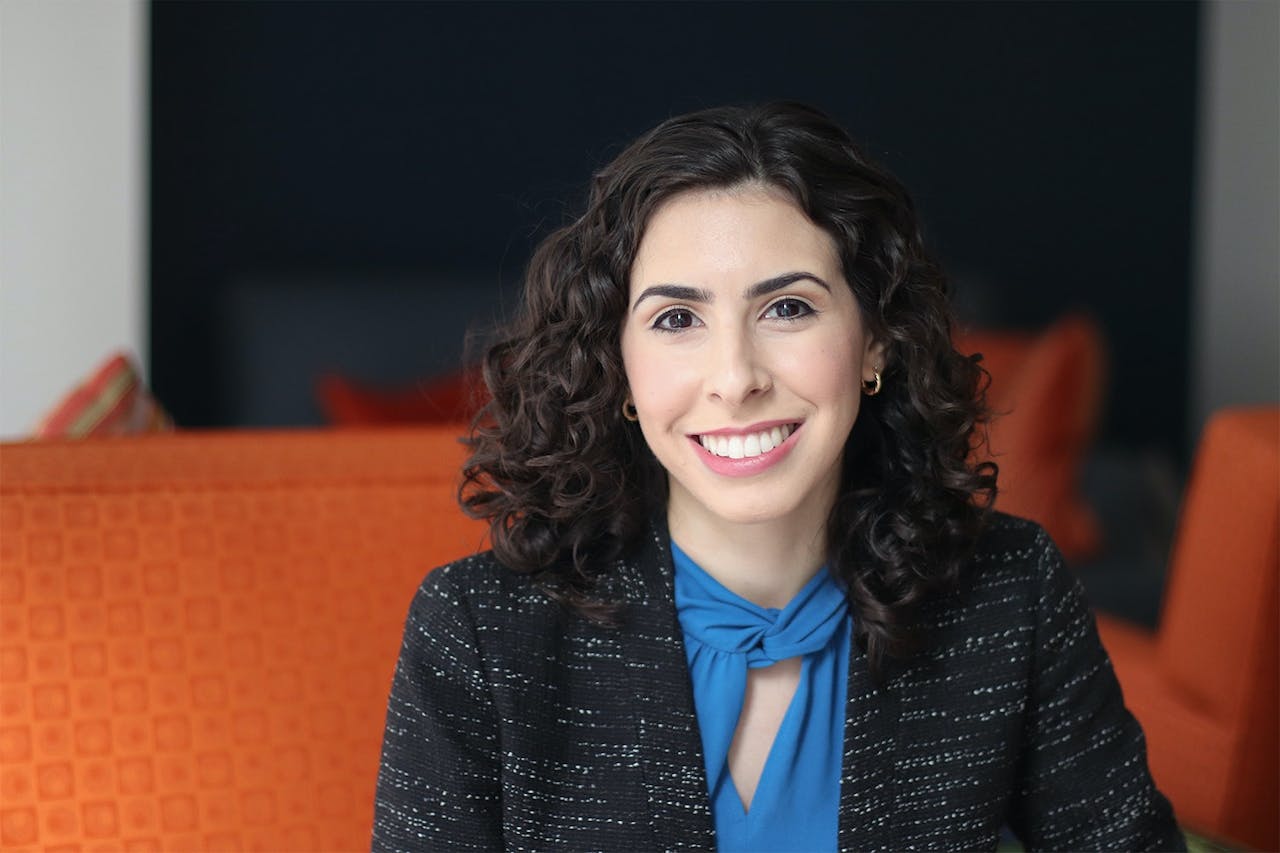 Michelle Dimino, education senior policy advisor at the nonprofit think tank Third WayThis week, Congress will likely decide on a $1.5 trillion social spending bill, cut down from an earlier $3.5 trillion deal. The most recent version includes about $40 billion in higher education funding, an amount much lower than first proposed and without a tuition-free community college plan. But experts and advocates point out that what remains stands to still make a historic impact, especially a fund to help students finish college.

“This is a first of its kind investment to focus on not just getting students into college but through college,” said Michelle Dimino, education senior policy advisor at the nonprofit think tank Third Way. “Are there ways in which this funding was lower than hoped? Of course. But it’s important to still recognize that this is a major step in higher education.”

The college completion and retention fund tops $500 million to support evidence-based programs that would assist millions of students in finishing their degrees. An earlier version of the bill dedicated about $9 billion to the initiative, yet the slimmed-down fund may continue to set an unusual precedent.

“This is really the first step in trying to encourage federal funding based on student outcomes,” said Dr. Robert Kelchen, professor of higher education at the University of Tennessee Knoxville, who added that the Obama administration tried and failed to make that connection.

Another provision still on the table is a $550 increase in the Pell Grant, a financial aid program for low-income students. While that amount is also lower than the push among many advocates to double the total $6,500 Pell Grant to $13,000, Kelchen pointed out one perhaps overlooked part of the increase. It applies only to nonprofit higher education institutions, not the for-profit sector.

"If this ends up happening, this is a step in getting different amounts of financial aid based on the kind of college you attend," he said. "Private nonprofit higher education institutions may be nervous about this because they could be cut out down the line. There is a populist push on the left and right for wealthy colleges to use more of their own funds for students."

But dropping the tuition-free community college plan from the bill did not come as a shock to Kelchen. To get the package through Congress on a slim majority, Democrats cut down the bill to win the support of more moderate Democratic Senators Joe Manchin and Kyrsten Sinema. That made for tough choices.

“I think this notion of free community college and the broader issue of state-federal partnership is not going away,” he said. “I think this will be a lasting platform with Democrats in the years ahead.”

He also agreed with Kelchen and Dimino that the college completion and retention fund is a big win.  As the midterm elections approach, Harnisch said that college affordability and student debt will likely be top of mind for many voters.

“With respect to higher education, those issues are going to be the elephant in the room,” said Harnisch. “Voters will now have to gauge whether lawmakers have made significant progress on trying to address them.”