The Broken Ladder - Where Are the Women Presidents at R1 Institutions?

Despite earning the majority of terminal degrees over the last 15 years, women are president at only 22% of the nation’s elite institutions. Of those, only 5% are women of color. 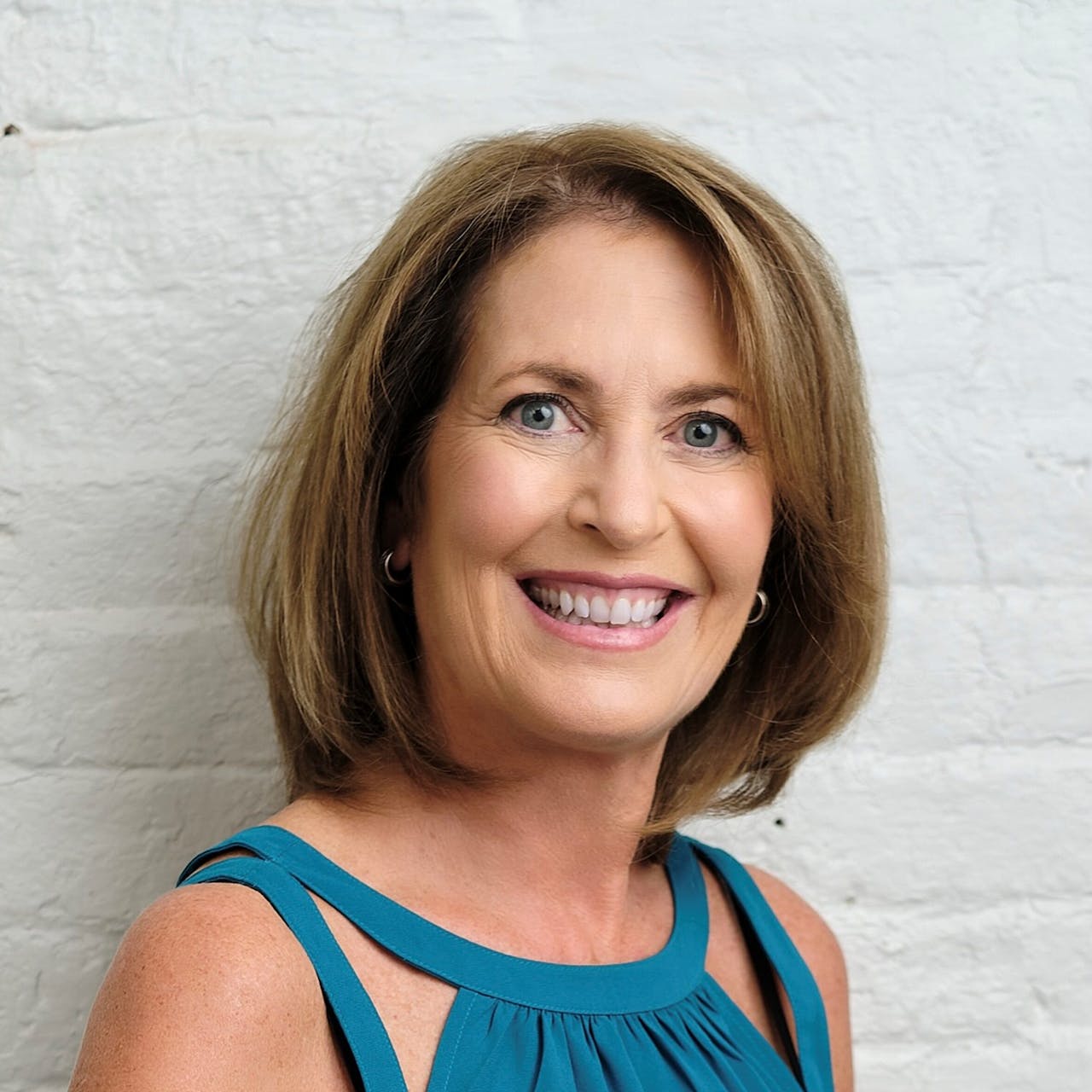 “I think the thing that’s shocking is, we hear a lot in the diversity universe about pipelines not being available but, in terms of gender, there is a pipeline,” said Silbert.

“[Those numbers] don’t belie a leaky pipeline,” said Silbert. “You have to deal with what’s going on at that last step.”

The study focused on the 130 institutions that qualify as “R1” research universities, as defined by the Carnegie Classification. R1 research institutions range from Ivy League to state flagships and educate roughly 4 million students yearly, or about 20% of the college-going population. Based on their research capacity, R1 institutions are also able to apply for billions of dollars in grants from the federal government.

During 2021, when the study was conducted, there were 124 permanent presidents in place at these R1 institutions. Seventeen percent (17%) were white women, but there were only six women of color, two each representing Asian, Black, and Latinx women. No Indigenous or East Asian women were presidents of an R1 institution during that time. Just under half the R1 universities in the study had never had a woman president before.

Dr. Neeli Bendapudi said the result of this study is an example of a “broken rung” on the career ladder. “Where is it breaking, where women never get the chance to be leaders?” 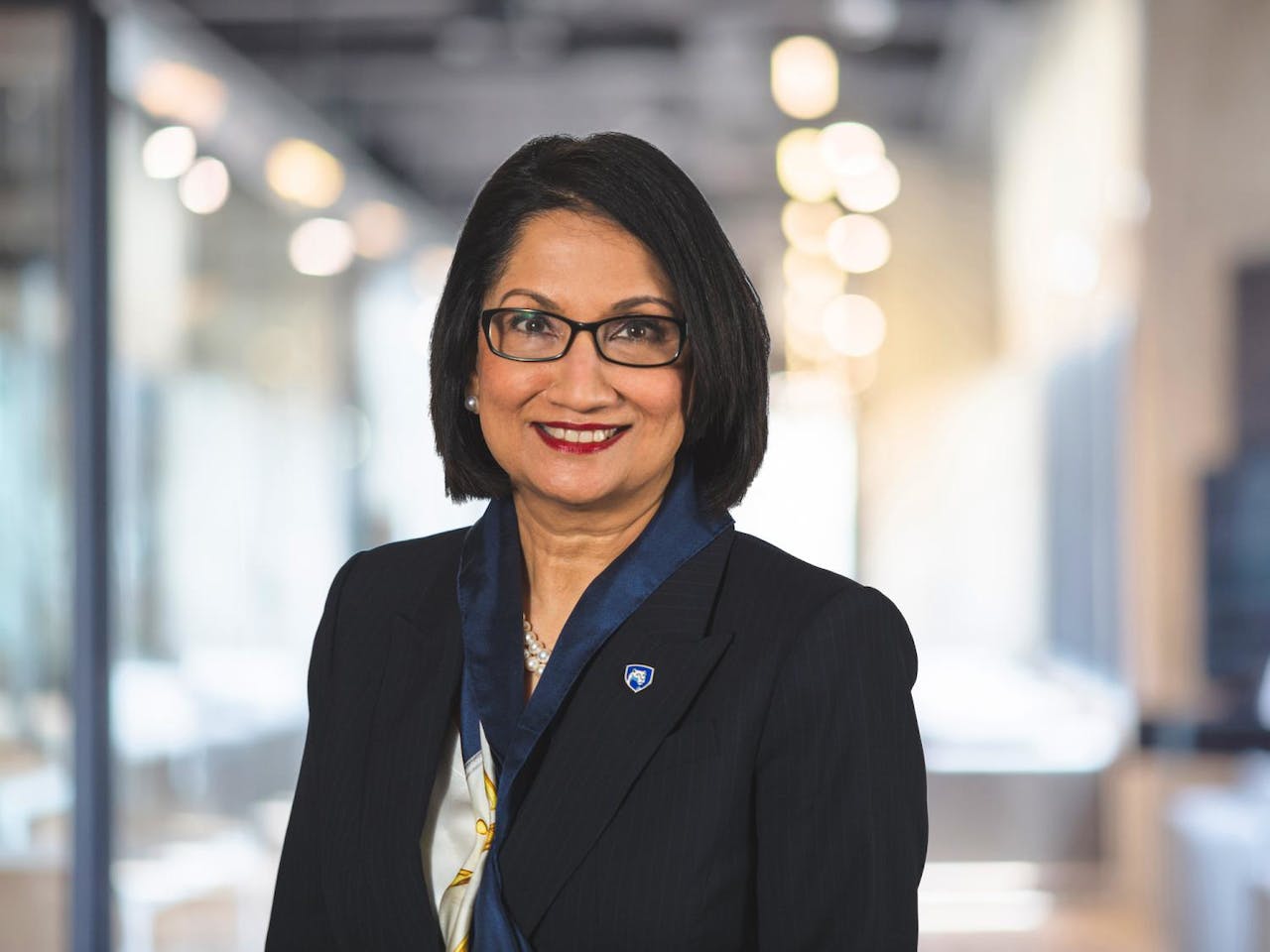 Dr. Neeli BendapudiIn 2021, Bendapudi was president of the University of Louisville, making her one of the two Asian women who were presidents of an R1 institution when this study was being conducted. Bendapudi was Louisville’s first person of color to become president, and starting this spring, she will break barriers once again as president of Penn State University, the first woman and first person of color to lead the institution.

“As with any system, at any institution, there’s good and bad. People outside [higher education] think that we’re some kind of Eden for equity,” said Bendapudi. “But I find that businesses often do more to create and be mindful about developing leaders. In universities, we don’t realize that leadership is a muscle that needs to be built. There are skills we need to invest in people.”

Bendapudi said she was grateful for the chance to develop mentorships outside of the higher education world when she worked at Huntington National Bank, where more women and people of color were offered pathways towards leadership positions. Silbert said this is because businesses have to answer to shareholders, who are increasingly demanding diversity and equity from the companies they support.

In January, State Street Global Advisors, one of the world’s largest asset managers, said all companies they invest in must have at least 30% women on their boards by 2023. State Street also announced its intention to vote against managing any company that does not have a person of color on their board or fails to disclose their board’s demographic breakdown.

“Universities were most reluctant to provide us with diversity data for their board of directors—they were more ready to give the data for dean or cabinet,” said Silbert. “Most said they didn’t have [board] data. A lot of schools say they don’t track it. So that’s problematic. R1s get significant amount of federal dollars for research. They should have to disclose diversity of their boards.”

Silbert said that a type of Rooney Rule has taken hold of hiring boards. The Rooney Rule, recently brought into the headlines with the case of Brian Flores and the NFL, is an NFL policy that requires at least one candidate of color to be interviewed for positions of leadership. 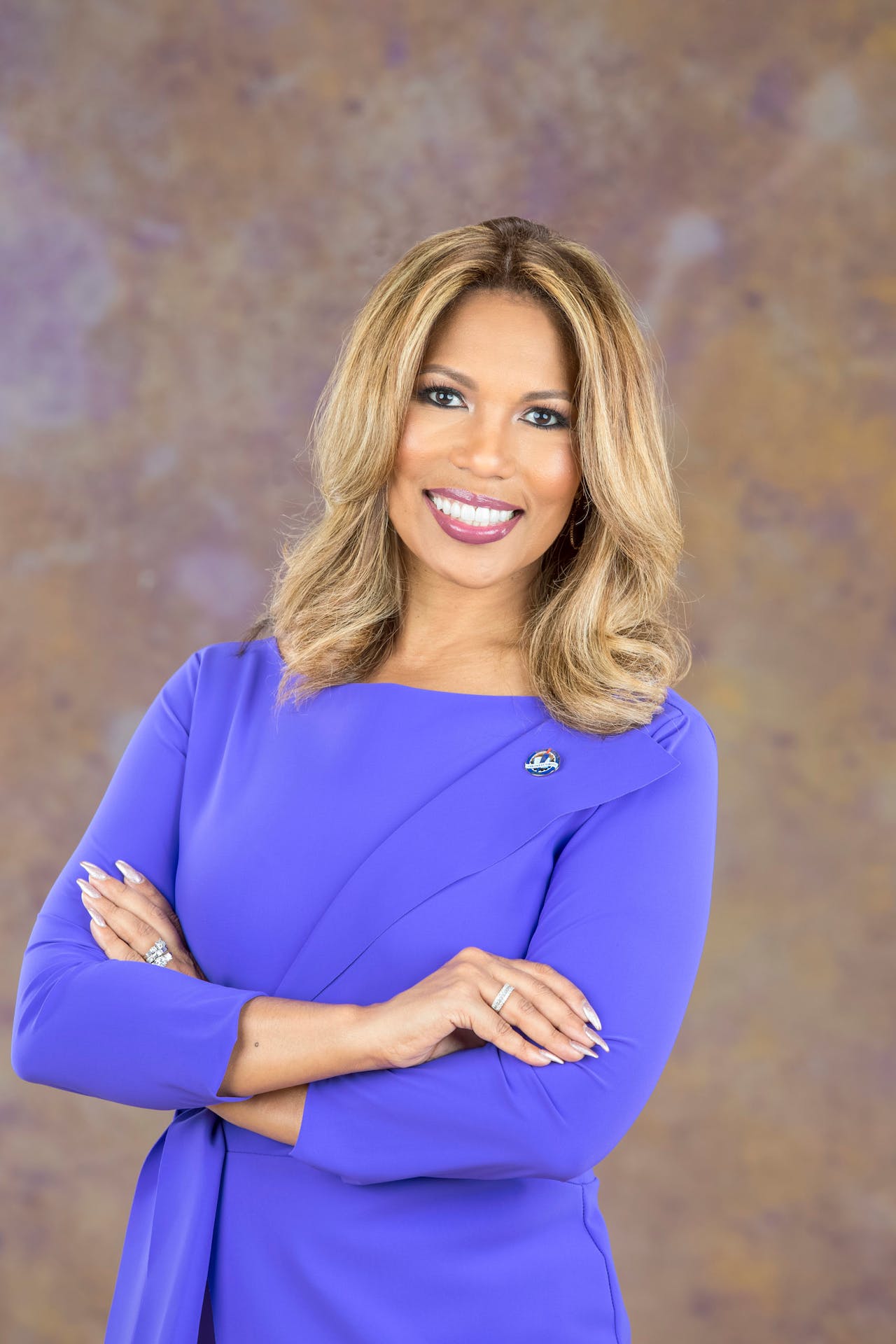 Dr. Roslyn Clark Artis“What schools need to do is analyze the outcome of different searches,” said Silbert. “In the last 20 searches, if women were 50% of finalist pool but got 20% of the jobs, it’s not working. You have a problem if these searches aren’t picking candidates in earnest. Or, more likely, these search boards don’t have the training to root out unconscious bias.”

Confronting unconscious bias can be done by transparency, said Silbert, who added that it's important to put the numbers on the board so institutions can see where they have made progress and where they have not.

“If no one on your rank committee or search committee for dean is a woman or a person of color, you tend to get a homogenous pool,” said Artis. “As president, I insist and ensure that my search committees are diverse, so we don’t fall prey to traditional notions of scholarly achievement. We place value on many different experiences.”

Sometimes, institutions will choose to hire their first female leader during a time of crisis, something scholars refer to as “the glass cliff.” The study said this pattern makes it more difficult for women to succeed in these roles and increases the likelihood that their boards will push them out.

“We speak in terms of glass shattering—it’s a wonderful allegory, but—when we break glass ceilings, the shards come raining down and you’re under it. Everyone is watching,” said Artis. “There’s added pressure for women who ascend if we make a mistake. Those mistakes are amplified. If we’re not wildly successful, we’re ever cognizant of the fact that we might close the door behind us for women.”

Bendapudi and Artis said that women often self-select themselves out of the running for president, and according to the study, many women said they felt they had to meet 100% of all the qualifications to be selected for president. Bendapudi wants more women to know that they can learn on the job, just like anyone else.

Both Artis and Bendapudi agree that being able to be a role model for women on their campuses, being able to have lasting change in the life of a student, has been one of the most rewarding experiences of their lives. It’s something they hope more women, and more women of color, will get the chance to experience.