What The American Rescue Plan Did for Higher Ed, One Year Later 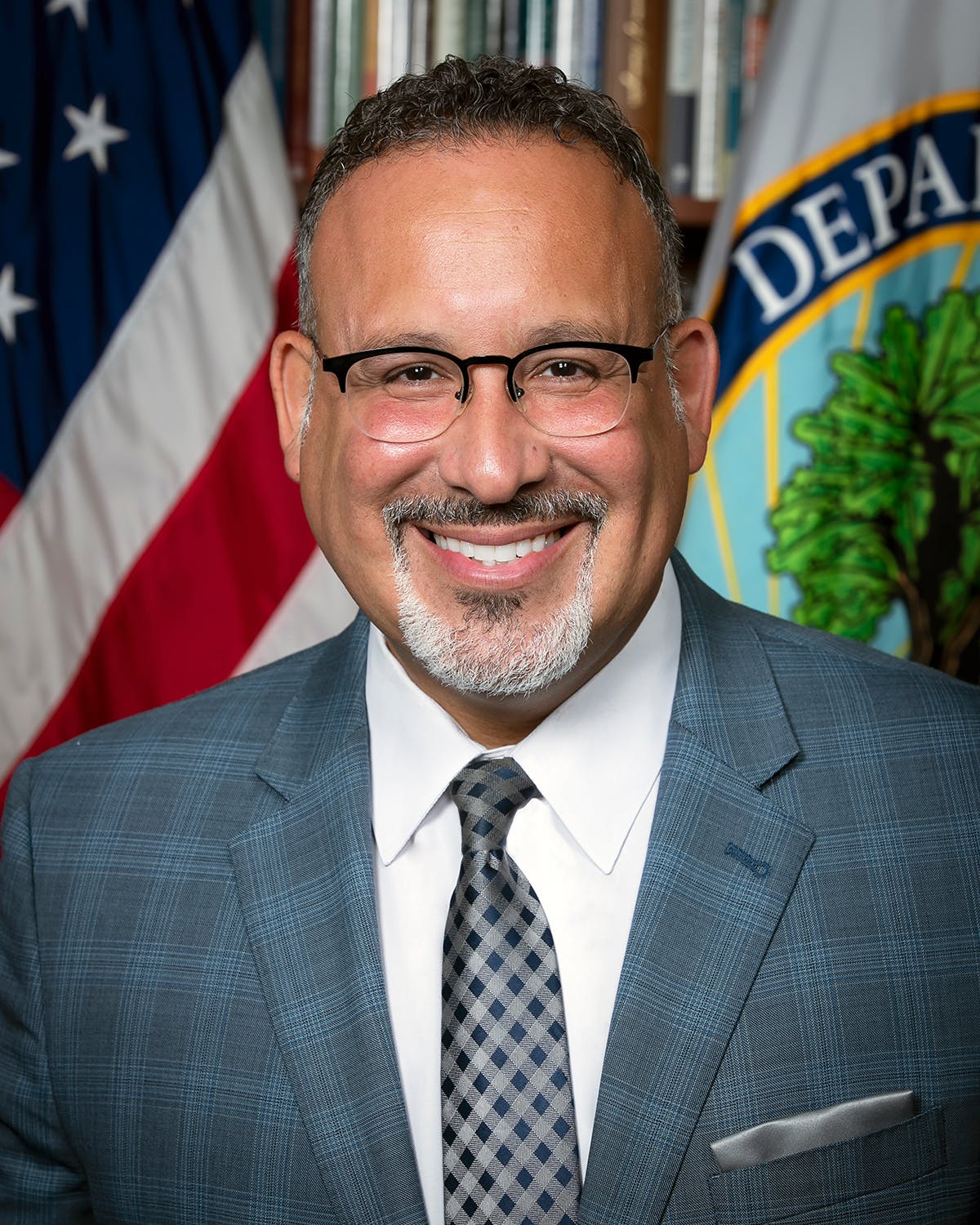 On Monday, the Department of Education (ED) announced a state-by-state breakdown of funding for colleges and universities that came from ARP.

“Imagine what the headline would be today if those HEERF funds weren’t there,” said Dr. Miguel Cardona, United States Secretary of Education. “We know that these funds are going towards taking care of students’ basic needs like housing and nutrition. I talked to a student at a tribal college who was living out of her car. The needs are great out there.”

ED cited a recent survey of college presidents by the American Council on Education (ACE), one of the country’s largest higher education advocacy groups, that focused on how colleges used HEERF money. Per the survey results that came out in November 2021, about 93% of colleges used HEERF to provide direct financial support to students at risk of stopping out of school.

Thousands of colleges and universities across the country have used HEERF to provide students with emergency grants, discharge outstanding student debt or unpaid balances, and get rid of transcript withholding for student debt. Such efforts help keep students enrolled and on track to graduate.

Build Back Better included more higher education funding, particularly to community colleges and HBCUs. But with that bill still stalled, some critics question when the next infusion of federal funds will reach students in need as the pandemic continues. Housing and food insecurities have not gone away for many students, as several reports have found.

“My goal is to make sure that not only do our schools survive but thrive,” said Congresswoman Alma Adams, who has continued to advocate for greater support to HBCUs in particular.

Cardona addressed such concerns by reiterating President Biden and the First Lady’s commitments to education. The future, however, remains uncertain.