What If the MLK Holiday Were April 4?

Since its first observance in 1986, the Martin Luther King federal holiday has become an important moment for the nation to reflect on King’s historical importance and the broader significance of the Civil Rights Movement. The observance of the MLK holiday on the third Monday of January has become an almost taken for granted memorial tradition for classrooms and government offices. The decision to establish a federal holiday for King was far from inevitable. It was the subject of heated debated within the U.S. Senate. Passage of the holiday came 15 years after Representative John Conyers first proposed the idea in legislation and 13 years after Congress received an unprecedented 6 million signatures in support. 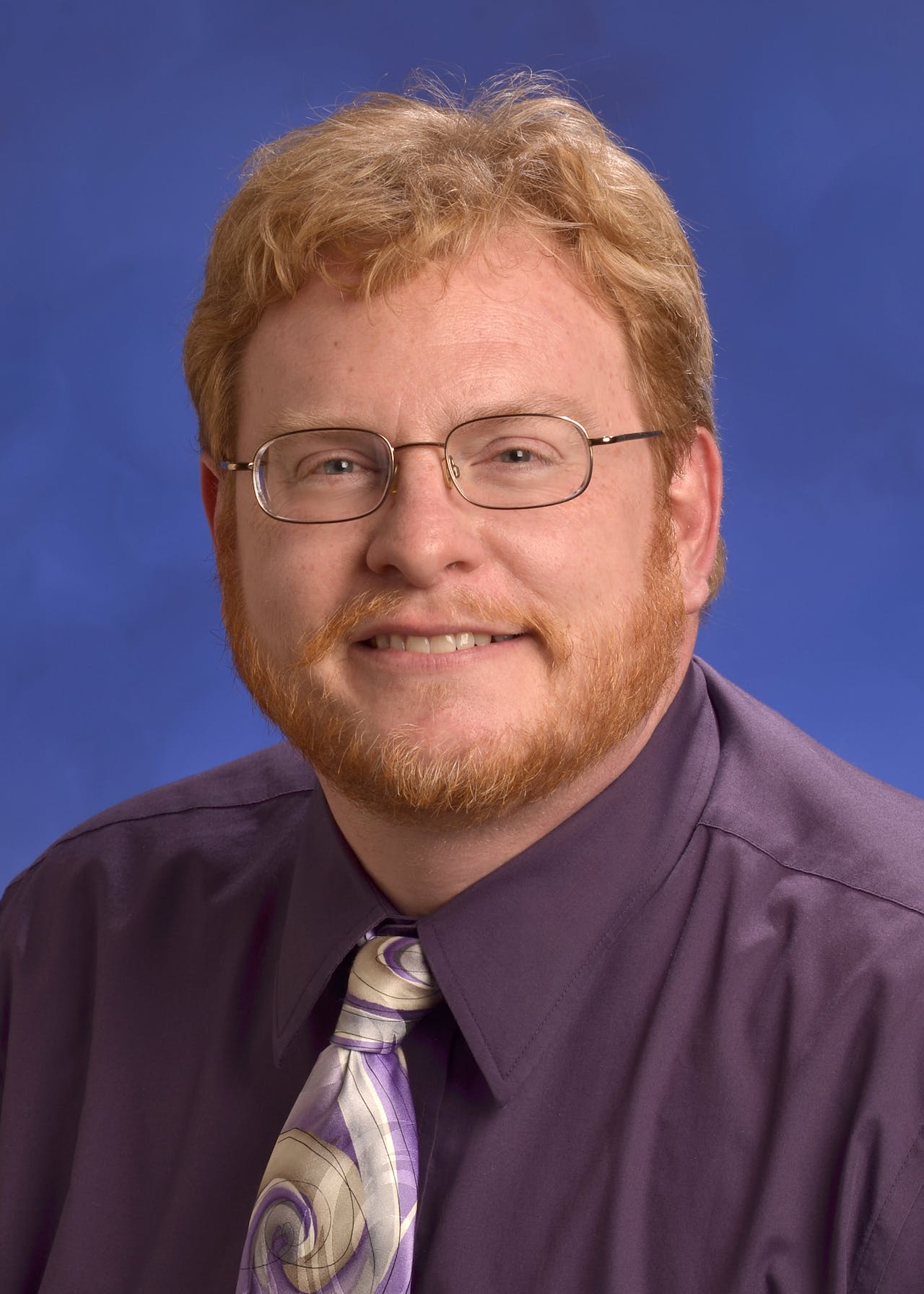 Especially interesting and mostly undiscussed every January is the early holiday debates that took place between members of the Southern Christian Leadership Conference (SCLC)—which King founded in 1957—and the civil rights leader’s wife, Coretta Scott King. Both wished to honor MLK and eventually joined forces to do so, but they initially had competing ideas about how and when best to memorialize him.

According to historian Gary Daynes, while SCLC sought to honor their recently fallen leader through increased social activism, Mrs. King lobbied heavily for establishing a holiday in her husband’s memory. The two even differed on the right time of the year to commemorate the civil rights leader; SCLC focused on April 4, the date of his death, while the King family preferred January 15, the date of his birth. There is, of course, a tradition of observing the birthdays of national heroes. But some holiday advocates sought to distance King’s legacy from the radicalism late in his life and the unrest that erupted in many cities after his assassination.

The King family continues to play a protective role over MLK’s public image. Recent outrage from Bernice King forced Newsweek to issue an apology after it tweeted out a photo of her father in his casket with the caption “Has anyone here seen my old friend Martin?” The post, while inexplicable and later deemed insensitive by the magazine, points nonetheless to how King’s premature and violent death haunts any effort to make sense of his legacy within America.

As scholars who have spent the past several years studying the commemoration of King, we wonder how his holiday might look and feel, and hence generate different kinds of public discussions if it were held on April 4 rather than January 15? Like many civil rights memorials that tell a celebratory story of a “won cause” that focuses on the dramatic victories over legal segregation, the January holiday has become an occasion to associate King’s memory almost exclusively with his words spoken in 1963 at the Lincoln Memorial and his “dream” of racial reconciliation and healing.

If King’s death were enshrined on the national calendar, then perhaps more Americans would realize he died in Memphis, Tennessee fighting for a .10-cent wage increase for sanitation workers. We might also remember that he was preparing to lead a Poor People’s March in Washington, DC that would have pressured the federal government to end poverty in the nation through a guaranteed national income. While the federal government recently honored MLK on the National Mall with a monument, the efforts of the Federal Bureau of Investigation, lawmakers and other officials to destroy King and the Movement are a little-mentioned footnote within the January memorialization of the civil rights leader’s life and legacy.

An April holiday might remind us of the precarious nature of not just King’s life but of civil rights in general—a message that resonates in the wake of the Black Lives Matter protests, white supremacist demonstrations in Charlottesville, rampant police brutality in many US cities, and the ever-widening socio-economic divide. The intractable issues of race, violence, and inequality that King wrestled within hours before his assassination remain unabated today.   Would recognizing King with a holiday on the day of his death force us to reconcile the safe January MLK with the April social radical who wanted to address what he described as the triple evils of modern US society: racism, materialism, and militarism? 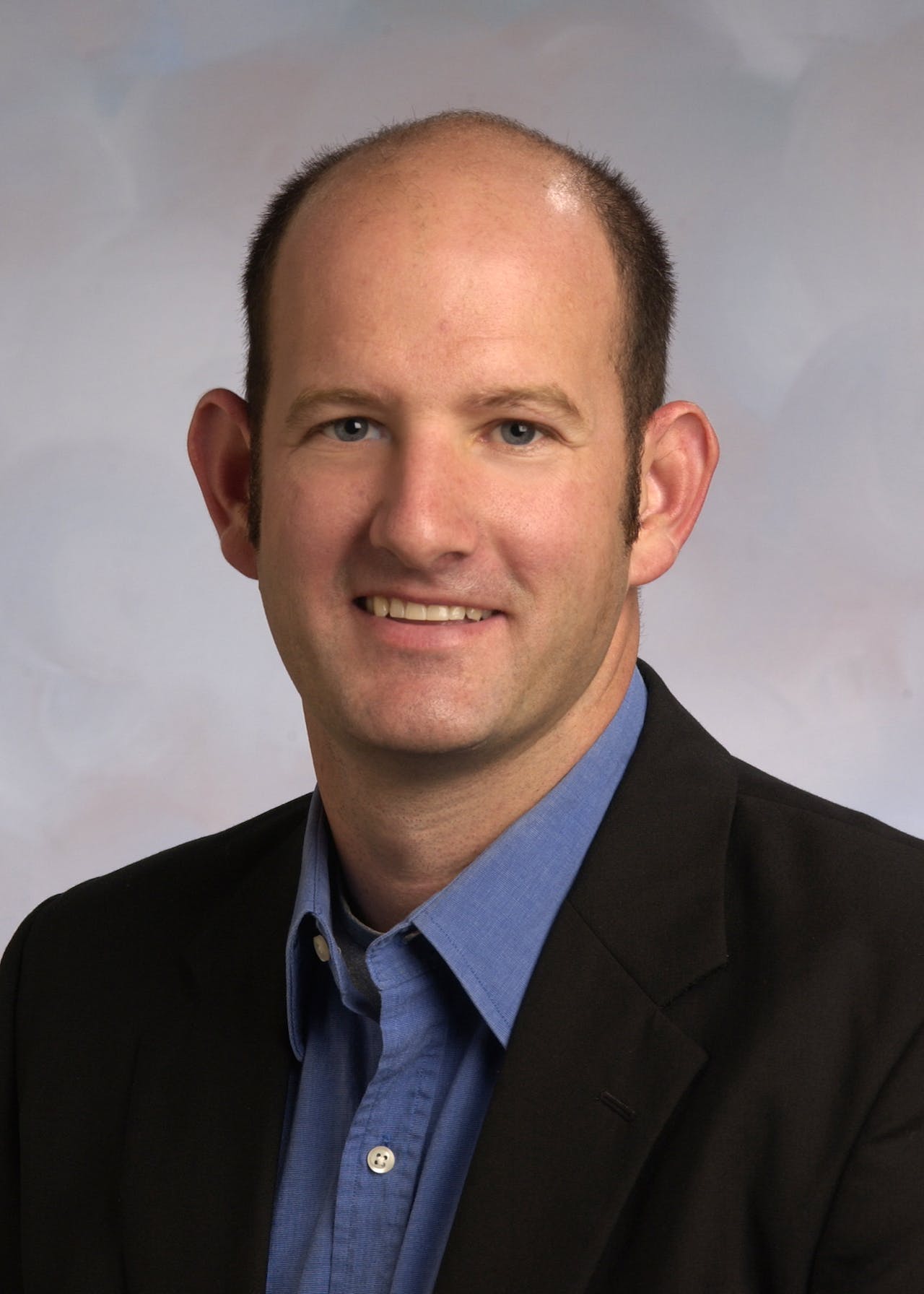 More than an academic exercise, such questions strike at the heart of the way King has been sanitized within the cult of holiday observance and how more fully realizing the contemporary relevance of his activism requires that we de-stabilize the unquestioned normalcy of a January MLK Day. In closing, let us return to the unfortunate Newsweek tweet that caused so much recent controversy. It was admittedly insensitive to tweet out a picture of King in his casket, but the more significant question the opinion piece posed (“Has anyone seen my old friend Martin”) remains relevant. Our country still needs the social activism that King embodied—not only at the Lincoln Memorial but also in the streets of Memphis.  Perhaps if we do anything this King Holiday, we should stop and ponder the full legacy and meaning of King’s birth and death and the unfinished work that remains to achieve real justice in the country.