But what I found noteworthy is what I experienced as I walked through campus.

I just could not believe the number of Asian Americans at UC Davis.

The place seemed to be exploding with diversity.

Since 2015, the freshman admits at Davis have been around 29 percent to 32 percent Asian American each year. By comparison whites have been around 20 percent. Hispanics around 17 percent. Blacks were consistently around 3 percent only. Native American admissions were so low that they couldn’t come up with a percentage that wouldn’t be absolutely embarrassing. Instead, the UC website expressed Native American freshman admits in individual whole numbers: 123 in 1015, 133 in 2016, 143 in 2017, and 134 in 2018. 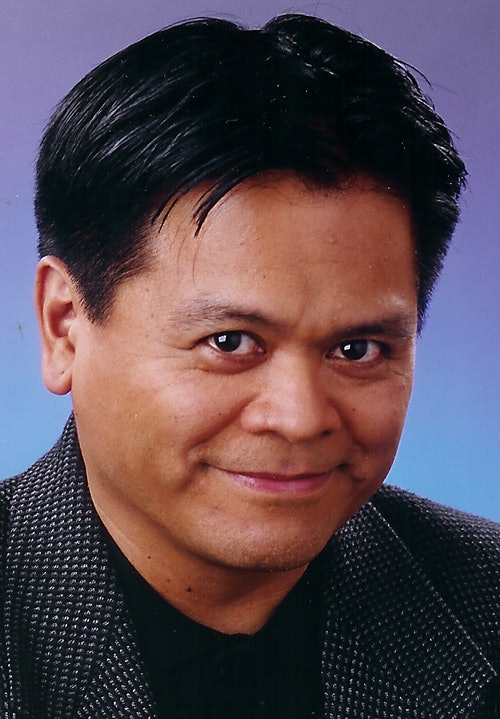 So yes we have diversity, but it’s far from perfect.

Just an observation walking around one sunny day at one campus of UC, perhaps the nation’s greatest public institution of higher learning.

Don’t get me wrong. What I saw at Davis is way better than if the school were 60-70 percent white.

I just  came away thinking that as good as it was, we’re still not quite were we could be ideally.

In the classroom, I found the Davis students to be smart and engaged. And in an Asian American class, about 99 percent Asian.

You just wouldn’t call Davis an exclusive school. The school’s admit rate for Fall 2018 was at 41.2 percent, accepting 32, 179 our of 78,024 applicants. It’s not quite a coin flip to get in, but it’s definitely not an Ivy-level acceptance rate either. But it’s certainly fitting for a top flight public school.

The impression I got is there’s a lot of bright kids out there in the state. Fortunately, there’s room for the best of them in college. And most of the ones who want to go to college tend to be Asian.

Florida, Alaska and Illinois had at least 5 percent declines in enrollment with Florida losing 48,000 students. California, the largest state in the union, had a smaller percentage decline at 1.9 percent, but that amounted to a 45,000 drop in students.

Four-year private colleges actually went up in enrollment by 3.2 percent.

The group putting out the report says the numbers could be a result of a strong economy luring people to leave school and either start or re-enter the workforce.

But I think it’s time we all start thinking about the value of a college degree. Is it worth it? Is the education you get as valuable as you think? Do you need it to really be successful?

Maybe we see the decline in enrollments because people have realized the college degree isn’t as necessary as one thinks to get a job and participate in the workforce. Unless you go for professional education, or a curriculum linked to a career, do you have time for the “Great Books”? Or just the “Not so great books”? (That’s another debate, but it’s at the core of the “Is college a waste of time question).

It’s become fashionable for many successful high tech, over STEM-y advocates, who point to drop-outs like Bill Gates and say why bother with college if one can grow up somewhere else and pursue their passions without the burdens of college loans.

College they say is over-rated. They opt-out.

Maybe that’s why we see more Asians in college because that group traditionally puts an inordinate value on education and the holding of a credential as a means to success, as if the sheepskin makes up for other ways people might discriminate against you in society. They opt-in.

Seems like a better system would have everyone opting in.

As an adjunct this year, I will say I question the efficiency of college learning. Must it be done in person all the time versus a mix online? Are semesters or even quarters too long for some courses? Is there a better, low cost way to do what we do? We already don’t strictly adhere to a four-year program. Maybe a more flexible program allowing for on-line learning  would allow for people to go at their own pace?

I’m an adjunct, and therefore an outsider, shielded from all the politics. But I’m in the trenches and see how things work and how they don’t.

Looking at how to do things differently may help make college more attractive to more and more people and take care of two different needs — how to increase enrollments and diversity — all at the same time.

Emil Guillermo is a journalist and commentator whose work appears at the Asian American Legal Defense and Education Fund website. He is an adjunct professor in journalism at San Francisco State University. You can follow him on Twitter @emilamok.