Victory for Natural Black Hair Benefits All of Us

California just became the first state to recognize by law that discrimination against natural hair can be discrimination on the basis of race. That was the result of years of advocacy. New York State just followed.

Some courts that considered the issue had decided that bias against natural hair was not the same as prejudice based on racial identity. The former was permissible even if the latter was prohibited. The dilemma is that race and hair do not correlate strictly. A person could change their hair. 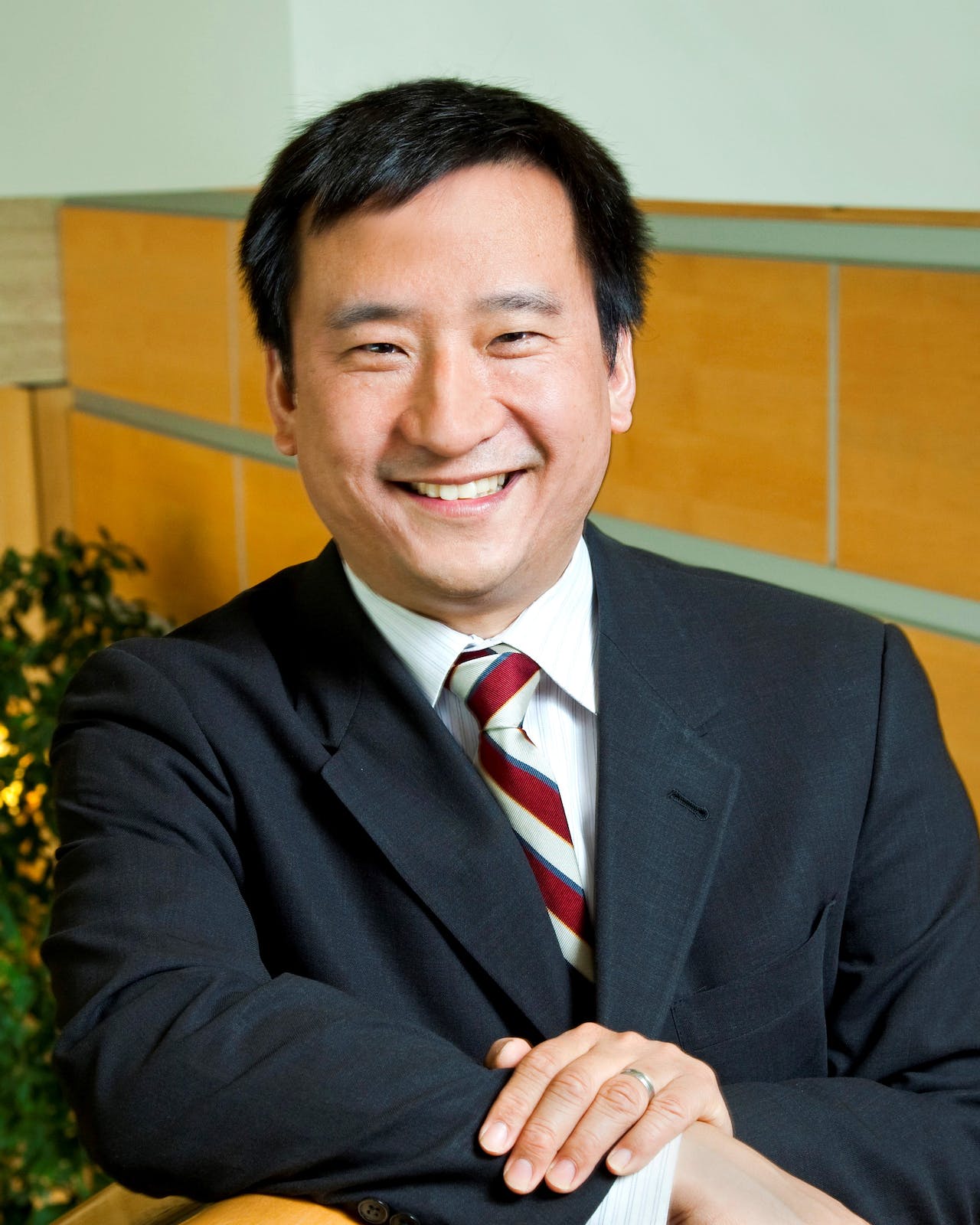 For many African-Americans, though not necessarily with any awareness by others, maintaining natural hair protests the coercion of chemical straightening. That process of “relaxing” is anything but; it involves considerable danger. But there are bosses who have insisted, in turning away job applicants or ordering employees to alter their appearance, that hair discrimination does not constitute racial discrimination.

Their arbitrary exercise of power should be obvious. Social superiors set the aesthetic standards others are forced to meet. Blacks are supposed to imitate Whites, and natural hair is associated with dirtiness, lack of neatness, and, as explicitly as implicitly, unruliness. The line of thinking might not be expressed by those who would be embarrassed to have it exposed, but there is no other rationale: natural equals unkempt equals unprofessional. The same is true of bans on facial hair. There is disregard that for some men more than other men, especially with African ancestry, daily shaving presents health concerns such as razor bumps.

Although African-Americans are the primary targets of discrimination related to hair, the importance of grooming is apparent with others – for example, Orthodox Jewish men with sidelocks, Sikh men whose uncut hair is covered by a turban and, in the past, Chinese immigrants of the Qing dynasty who wore a queue (a pigtail). These practices are about religious faith and cultural traditions. They are not merely personal preferences to be dismissed as trivial. They are symbolic of membership within a community. They cause no damage to others. (Skinheads or those with White supremacist tattoos are signifying something else altogether, a threat to do harm.)

The role of academic activism should not be underestimated. Arguments must be made, based on theory and facts. There has to be an explanation, persuasive to legislatures and courts that may be skeptical or hostile, of why a bill should be passed or a decision handed down. There also has to be evidence documenting the problem and the likely effectiveness of the potential remedy. However compelling a grievance, those who protest unfairness will not prevail without legal reasoning.

The general understanding in the law has been abstract and formal. “Equal protection of the laws” has been defined as conformity. Persons are entitled to be treated the same as other people to the extent they are the same. A plaintiff claiming she faced unfairness will win if she is like a White male, and she risks losing otherwise.

Difference has not been respected. Yet, it is apparent again and again that seemingly neutral rules have disparate impact, without necessarily serving legitimate interests.

That started to change with disability rights. The concept of accommodation contains the acknowledgment that there are real differences. They are not how a person should be defined and then limited. They should be addressed to allow what truly matters to be counted, and under the Americans with Disabilities Act they must be.

Thanks to the scholarship of African-American women, hair became a matter of civil rights. In 1991, NYU law professor Paulette Caldwell published “A Hair Piece” about the intersection of race and gender, when “intersectionality” was a novel term. Then in a series of works, including for popular audiences, Drexel law professor Doris “Wendy” Greene has been championing the cause. Selected as an “Emerging Scholar” by Diverse in 2014, she has a book on the subject forthcoming. The New York City Human Rights Commission also recently set out “guidance” on enforcement of its municipal regulations similar to the California statute, citing Professor Greene.

There are other examples of professors who have influenced public policy, liberal and conservative. The concept of protecting privacy as a constitutional value was invented by professor Louis Brandeis in an 1890 law review article, just over a quarter century before he was appointed to be a Supreme Court justice. The law and economics movement, centered at the University of Chicago, continues to guide the decision-making of high-ranking officials. Most famously, of course, the challenges to racial segregation that culminated in Brown v. Board of Education, eliminating “separate but equal,” were led by a brain trust affiliated with Howard University Law School.

The change in California embraces an ideal. The law, instead of coercing assimilation, will celebrate diversity. Once again, an advance for African-Americans will benefit many others. As we appreciate what has happened, we should applaud those who made it so.

Frank H. Wu is the William L. Prosser Distinguished Professor in the University of California Hastings College of the Law. You can follow him on Twitter @Frankhwu