What Could University Statements Convey as a Response to Incidents of Racial/Ethnic Violence?

The growing number of incidents of violence against Asian Americans and Pacific Islanders have shaken us all. Opinion pieces by the editorial board of the Times and those like Jay Caspian Kang provide a powerful account of the impacts of this violence incorporating an historical lens. These incidents are impacting university campuses as well. Various campus constituencies are clamoring for statements from university leaders that may convey support for those who fear the recent violence perpetrated against Asians and Asian Americans. Compassion and action, in a timely way, should be at the center of university leaders’ agenda.

University campus constituencies had similarly demanded statements after George Floyd’s death last May and university leaders, as is typical, responded with statements as a reaction to incidents of racism. An analysis of the statements put out by 130 doctoral institutions reveal that while about 78% of the institutions allude to racism, only about 31% refer to systemic or institutional racism. While 27% of these statements explicitly reference Black or African American as targets, an additional 13% mention Black and/or African American with other racial/ethnic groups such as Latinx and Asian Americans. Interestingly, although Black Lives Matter (BLM) protests were significant soon after the death of Floyd, 93% of the statements do not mention BLM. Many institutions emphasize students rather than all campus constituencies. In doing so, they overlook the importance of diverse faculty as critical for student retention and as role models for students. 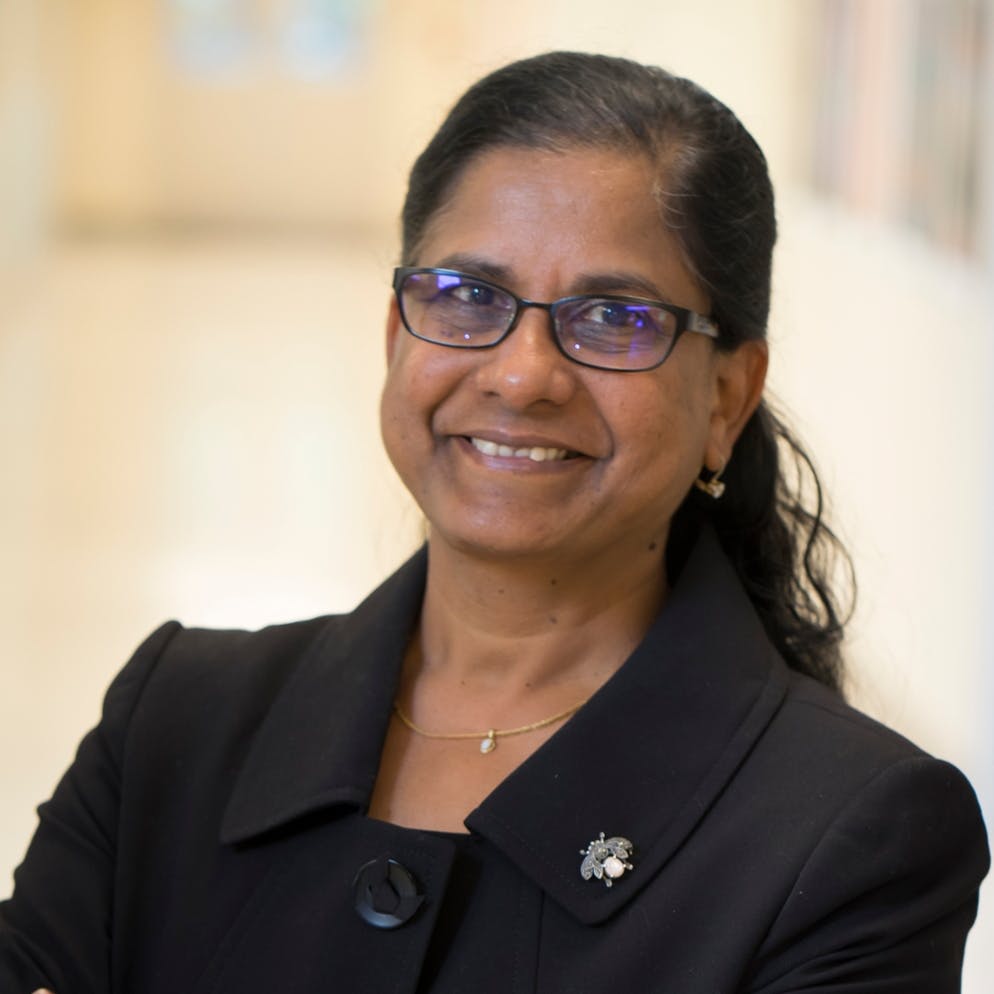 Our findings show that leaders rarely reference the targeted groups and incidents pertaining to racial violence. The typical response to the incident is to handle it as a sole event with no connection to past incidents and the specific targets. Universities tend to respond to racial incidents as “teaching moments,” which is certainly needed, but it is a problem in that it ends there without the much-needed action or steps to move forward. Anger, distrust, and fear are the major areas that campuses need to address after a racial crisis. They could struggle to address these primary areas without role models among leaders. Leaders influence and shape policies and practices and therefore, they are role models for how to develop and act on a diversity, inclusion, and equity agenda. But university leaders fail as role models when their responses are programmed such as, in the form of a statement without mentioning the targets and remaining silent on concrete steps – short and long term – for change.

What can statements do or not do? Statements need a critical consideration. As Sara Ahmed argues in her book, On Being Included (2012), statements are paper trails and are commitments that often don’t translate into action. How we read these commitments and what such commitments do matters. Thus, it is perhaps not surprising that despite institutional rhetoric highlighting the importance of diversity, Ahmed notes that institutions themselves can be primary sources of resistance to diversity work and structural change. As mentioned above, few universities mention systemic racism in their statements when we know that addressing the structural aspect of racism is most crucial for change.

Statements cannot fix diversity, address racism, alter campus climate, or provide knowledge about these topics. That said, statements could be starting points to actionable change if there is a clear intent. The absence of any statement may be a form of resistance to diversity work by refusing to acknowledge an equity gap within an academic institution.

What exactly do campus constituencies need at crucial moments when incidents of racism occur? Campus constituencies need a combination of compassion and action to address structural racism. Actions need to be sustained; they cannot occur in fits and starts. That is university leaders need to be proactive in fighting racism and not reactive to specific occurrences of racial or ethnic racism.

Compassion can be conveyed in ways that is not a statement. Meeting with key constituencies or even an email can be a positive step to conveying support. Such compassion cannot be a substitute for action to address structural racism. University leaders need to consistently address microaggressions, call out racist acts and thereby not rely on rhetoric in meetings and committees, ensure transparency of short and long-term strategies, and require accountability from leaders across layers of the university.

Dr. Mangala Subramaniam is professor and Butler Chair and director of the Susan Bulkeley Butler Center for Leadership Excellence at Purdue University.