On Saturday, June 5, the National Association of Black Journalists (NABJ) will engage in its annual Black Male Media Project through their chapters across the country. The initiative was launched in 2017 to “help change the narrative around the lives and images of black men in the news and in society”. The project is especially needed at this moment in time when the Biden Administration is on the brink of moving major pieces of legislation through Congress that can help to address the needs of Black males and communities of color at large.

This project is a great opportunity to examine the narratives about Black males that have risen to prominence and have gained a foothold in the nation’s psyche. It is a chance to consider how these narratives came about and how they were able to gain traction. The way that public policy is shaped and implemented is highly impacted by the narratives that are attached to the people who will be affected by the legislation. Narratives that are advanced by the media help to shape public opinion and who is deemed as “deserving” of investment, support, and justice. Narratives play a major role in shaping both perception and reality and can be more powerful than scientific research in influencing how policy is designed and implemented.

The imagery of the Black male that is depicted in the media not only plays a big role in shaping the external narratives of how Black boys and men are seen, but it also impacts how they see themselves. These narratives can be internalized and affect both the way that people act and the way that they are treated. There can be a whole host of associations that are attached to individuals or groups based on stereotypes that are derived from derogatory narratives. The more that a narrative is repeated, the higher the likelihood is that it will be internalized and broadly disseminated.

Narratives have the power to lead to action. The understanding of how narratives are utilized is important because it gives insight into how issues may be viewed by policymakers and how they become important in the broader public. The media presents stories to the masses who may not know the different dynamics and context of a particular issue. There is a need to constantly examine the narratives about Black males that have been repeated so often that they are taken for granted.

Journalists can use their talent and platforms to shed light on different narratives that need an opportunity to compete for dominance. Negative narratives have to be challenged and contended against for them to be altered. It is difficult to change narratives that have been deeply embedded and institutionalized like many derogatory ones about Black males have been. There is a confrontation and battle that must take place to upend the status quo. 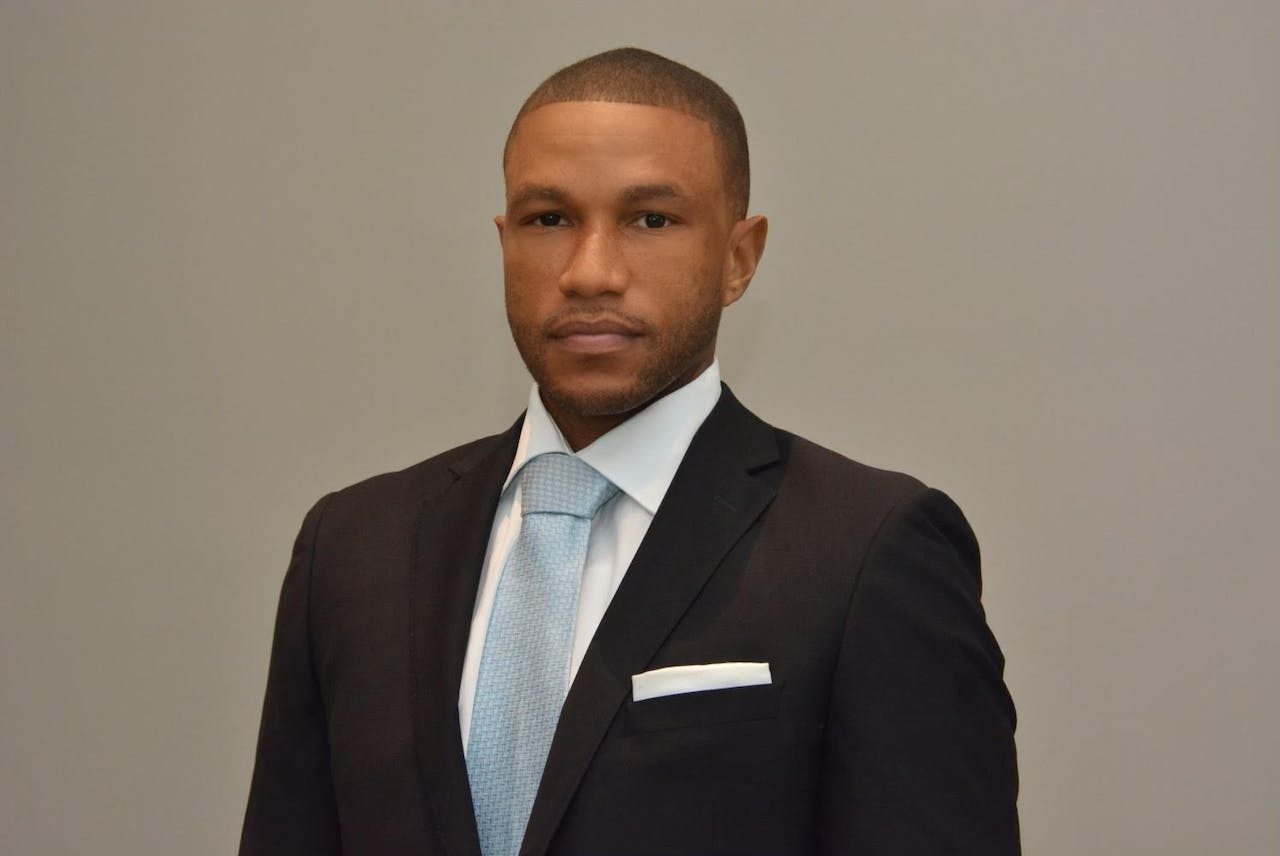 The nation is in need of a new Civil War. Not a war of guns and bullets, but a war of competing narratives. It must happen for transformative change to take place. The mission of this needed war is very similar to how Frederick Douglass described the mission of the Civil War in a 1864 speech that he gave to the Women’s Loyal League at the Cooper Institute in New York City. Douglass proclaimed that “I do believe that it is the manifest destiny of this war to unify and reorganize the institutions of the country, and that herein is the secret of the strength, the fortitude, the persistent energy – in a word, the sacred significance of this war.”

Before the Civil War was declared, there was a war of competing narratives about the role of slavery that was being waged through ideas, ideals, and stories. Douglass realized that there had to be a battle, a necessary struggle. Douglass was utilizing narratives to place the emancipation of Black people from physical bondage as the mission of the civil war.

Initiatives like this one from the NABJ help to place the emancipation of Black people from economic, social, and political bondage as the mission of a needed narrative war that must take place for transformational progress to occur. In our present times like in the times of Frederick Douglass, an impasse and a war must occur for new narratives and new possibilities to overtake the existing realities and status quo narratives. There is a need for new narratives to achieve dominance and implementation both internally and externally. A battle of competing narratives is at the core of the public policymaking process.

Negative narratives about Black males in the media should not go unchallenged. If they do then these constructed images will become embedded, and the negative imagery will cause Black males to be excluded from important discussions about who resources should be directed to. The most meaningful and important narratives are the ones that people go to battle with. These are the ones that people live by and build their lives around. Successful narrative frameworks can be used as interstate highways to transport excellence from one area to another.

If more positive and empowering narratives are given more airtime and opportunities to compete against the existing negative narratives, then a great deal of them can potentially become dominant and get implemented into the hearts, minds, policies, practices, institutions, and cultures of the communities that make up the nation. People buy into winning narratives and implement them into their lives. They help to guide the direction of their thoughts and actions. Narratives also inform the mindsets behind how Black men are treated in classrooms, courtrooms, and board rooms over the course of their lives.

This day of focus on Black male narratives in the media can be expanded to a larger movement that can provide a sustained counter to the onslaught of negative imagery and depictions. One does not have to be locked into the existing narratives. They can be changed. New narratives can become dominant and cause new actions to displace old practices.

The power behind media narratives and what is consumed by the masses is extremely pivotal and NABJ can be a powerful vehicle to accelerate needed changes. These kinds of initiatives can help to create the momentum to flip scripts and rewrite narratives. Narratives can be used to advance progress and reshape the image and status of Black males. Positive imagery that is consistently projected in airwaves and media publications can be tapped into for the empowerment of those who are reflected. Narratives that were weaponized to limit Black males can be flipped and used to liberate them.