Stepping Away from the Brink: Stop Gambling with Racial and Economic Equity

Across the United States, 2021 high school graduates are celebrating their accomplishments that have required many long nights and laborious study sessions. To many recent graduates, the certified high school diploma and subsequent college admission represent a chance to build a better life and to establish a fulfilling career.

Given the changing education and economic landscape due to the COVID-19 pandemic, an ever-increasing number of low-income students are applying to institutions of higher education. According to The Wall Street Journal, Harvard received over 57,000 freshman applications for fall 2021, representing a 42% increase in applications compared to the previous year. Similarly, other universities, such as USC, NYU, Yale, Stanford, and Columbia, have witnessed a significant spike in applications. Although such spikes in applications may be good news for universities, leading to increased revenues, an unintended consequence of a soaring number of applications is that low-income, predominantly BIPOC students are being left behind. 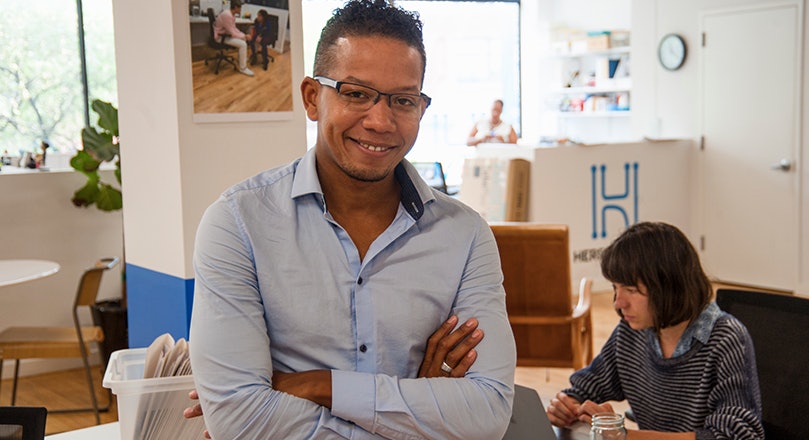 Due to the high number of applications, colleges and universities are placing an increasing number of applicants on waitlists. A significant portion of these “waitlisted applicants” are students from low-income backgrounds who are overwhelmingly students of color. The Art & Science Group found that about a third of students on waitlists are racial minority students. Presumably, universities are prioritizing the institution’s short-term financial positioning and placing this priority above long-term investment in low-income, minority students. Thus, students from financially privileged backgrounds, the overwhelming majority of whom are white with high expected family contributions (EFCs), are more likely to be accepted overall and more likely to gain admission from waitlists. This way, the institution’s financial assets are prioritized above goals of closing racial academic, opportunity, and employment gaps.

Although an increasing number of universities are making a public commitment to diversity, equity, and inclusion, the reality is that the neoliberal academic model prizes profits above all else. As a result, institutions of higher learning are choosing to admit students who can double or triple the financial investments of the university over time. This way, despite a façade of “diversity and inclusion,” many universities are serving as a barrier to an ever-growing generation of low-income, BIPOC students from accessing higher education. 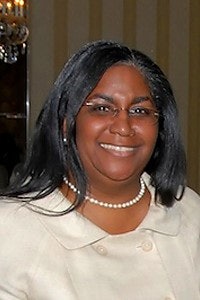 Demographic trends indicate that by 2045, racial minorities will outnumber white people in the U.S. (Brookings, 2018). By default, the number of low-income, BIPOC students applying to college will exponentially increase in the coming years. Unfortunately, this does not necessarily translate to an exponential increase of low-income, BIPOC college graduates. Given that minority students often have low EFCs, these students will likely be the last ones to be removed from waitlists.

Institutions of higher learning will need to strategically devise budgets and strategic plans which allow for the recruitment, retention, and support of low-income, BIPOC students. As the number of low-income, BIPOC college-ready young adults increases in the coming years, colleges will need to figure out ways to stay financially afloat while accepting diverse, low-income students, the majority of whom are Black and Latinx. Systematically excluding low-income, BIPOC students from institutions of higher learning only exacerbates the racial inequalities which many universities, at least at face-value, hope to eliminate.

Marginalizing low-income BIPOC students from academic institutions will ultimately backfire and harm a future campus culture and the very existence of universities. Forsaking on a diverse pool of enrollees will, as a consequence, hurt the reputation of an institution and in the process lead to a loss of revenue down the road. Ultimately, universities and colleges which cannot or are reluctant to keep up with the times and help change the current student demographics will collapse and go out of business. 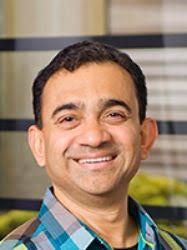 Institutions of higher learning need to innovate their financial models to survive and to serve students from varied financial and ethnic-racial backgrounds. The exorbitant cost of college tuition, for many low-income, BIPOC students, serves as a significant obstacle to attending college. There have been some changes as seen with few universities who have begun to replace achievement-based financial aid with need-based aid to better target funds directed to students who need them most (US Dept. of Ed., 2016). Other universities are providing additional staff support to assist students in seeking out federal loans and other external scholarships (US Dept. of Ed., 2016). Nevertheless, at the federal and state policy levels, greater public investment is needed in minority-serving institutions (HSIs, HBCUs etc.) to help ensure that higher education remains accessible to all students, and particularly in the current changing environment, especially to those most marginalized (US Dept. of Ed., 2016).

In conclusion, the current model of higher education needs to be revamped to better serve the needs of low-income, BIPOC students, who will represent a major part of the future workforce. Both from an equity and an existential aspect, supporting low-income, BIPOC students will mean the difference between surviving as a university or closing down due to a misguided strategy. Institutional, as well as, state and federal policy changes are needed to reimagine institutions of higher learning as democratizing and equitable spaces, which serve all students.

Dr. Edward Summers, is president and CEO of The Thinkubator

Dr. Lessie Branch is director of The Think Tank

Perrin Kennedy is a member of the Higher Education Team