Harvard commanded media attention as giving a major boost to Asian American studies. Seen as an academic bit player in the past, the concentration will now be considered a worthy tenant of the ivory tower, finally regarded above the basement level.

So what took the school so long?

Asian American studies has thrived in higher ed for more than 50 years after the first Asian American ethnic studies program was established at San Francisco State University’s College of Ethnic studies, all of it born out of an historic student strike. The spirit spread throughout higher ed, especially to the top tier research institutions in California, notably at UC Berkeley, UCLA and UC Davis. Since then, Asian American studies programs have spread throughout the nation. 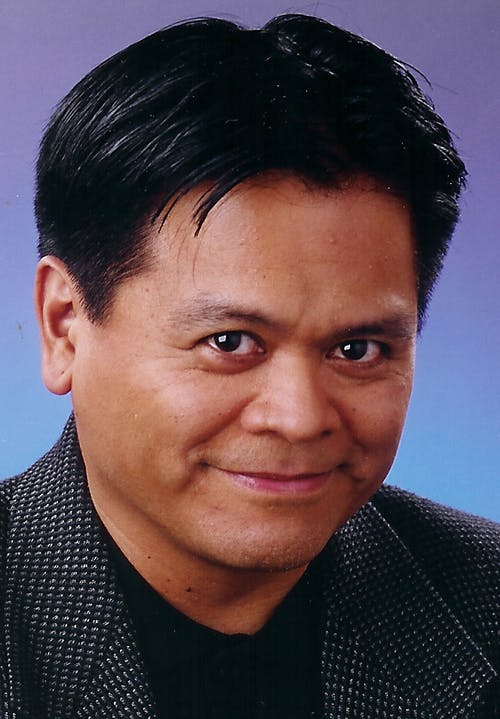 Emil GuillermoBut Harvard has been slower to take the leap in this direction to diversify ethnic studies on campus.

To change that, it took a substantial investment from a number of Asian American alumni. Together, they have contributed over $40 million to an institution with a $39 billion dollar endowment. Harvard could have done it all by itself. But it didn’t. So AAPI alumni stepped up.

They may or may not have their name on a building, but their names are still wet on the checks.

They are Asian Americans who’ve come into their own at just the right time, when high tech and venture capital has transformed society. And they saw their time to do something good and turn the capitalists’ mindset into the activists’ mindset.

The saying goes, "If you don’t like history, make some of your own." These alumni did that, inspired by our own history.

The larger point is that Harvard is finally understanding the importance of this action.

From weighing the impact of legacy admits to the school’s culture and curriculum. Real diversity impacts every aspect of the school. And when Asian Americans comprise 25% of the student population, but you can’t find a decent Asian American studies offering in the course catalog or major in the discipline, that’s nuts.

An Asian American friend of mine on the Harvard faculty explained Harvard’s prior reluctance to embrace Asian American studies by comparing the school to an elephant that moves slowly.

Well, the elephant just needed feeding. To the tune of more than $40 million.

Perhaps that’s the silver lining: the positive cycle of diversity in action. If you let them in, you get their alumni dollars. And their curriculum preferences. It’s a two-way street. But fundamentally, it’s all “show me the money.”

Perhaps that’s a tad venal, but academia is never as high minded as we all would like to believe. Especially when diversity is the cover topic.

The news comes the same week I performed a true story in a spoken word slam contest at the Unity Weekend that celebrated Harvard Alumni of Color. That meeting was historic in itself, a real consequence of diversity with 2,000 alumni meeting virtually.

The story I told was about how my 18-year old self got rejected by my freshman crush in college. White woman, Filipino guy. What a concept in 1973, right?

It wasn't a “Love Story.” No one dies. Just me, temporarily.

Getting rejected was enough to allow self-doubt to creep in and destroy my confidence. I got into Harvard, but was rejected by Radcliffe? How did I overcome that?

It wasn’t easy. I took a course in Asian history senior year and convinced a visiting professor to let me study Asian American immigration, specifically that of Filipino Americans. There were no textbooks. I had to go deep into the library stacks to find unpublished theses written in the 1950s.

I discovered how thousands of Filipino men like my father were allowed to come to America as colonized nationals. Not slaves. But not citizens either. They were let in to be a labor force. Not to start families.

There were few Filipino women allowed to enter the U.S. And that became a problem as anti-miscegenation laws prevented any race mixing with whites. The law mostly targeted Black and white unions, but among Asians it was the gregarious Filipinos who drew the most ire and jealousy. In the 20s and 30s, Filipinos seen with white women were violently beaten, some even lynched and murdered.

It's a history most people still don’t know.

At the time, I wasn’t aware how much courage it took to be a Filipino in America.

That’s the history behind my story. You can see me tell the story below with the other tellers who include Black, Muslim, Latinx, Mexican American, and Native American tellers.

I learned from all of them that our experiences are not dissimilar. By sharing our stories and vulnerabilities we can begin to understand how diversity has evolved from the beginning of the Civil Rights Act in 1964 to now. It hasn’t been easy.

When I talked to the other storytellers and other alumni, there was a sense that while we were all proud to have gone to this particular Ivy League school, something never quite felt right.

As always, when we tell stories to each other, we find we are not alone.

My story put my experience of a freshman rejection into a broader context. No one rolled out a welcome mat when I arrived in their world. But going to the stacks to learn history helped me. And it turned into my affirmative action moment.

Now a group of wealthy alumni will make sure that path will be easier for those future students who seek to find themselves in Asian American history.

Emil Guillermo is a journalist, commentator, and storyteller/humorist. He writes for the Asian American Legal Defense and Education Fund. See his vlog at www.amok.com . You can follow him on Twitter @emilamok.