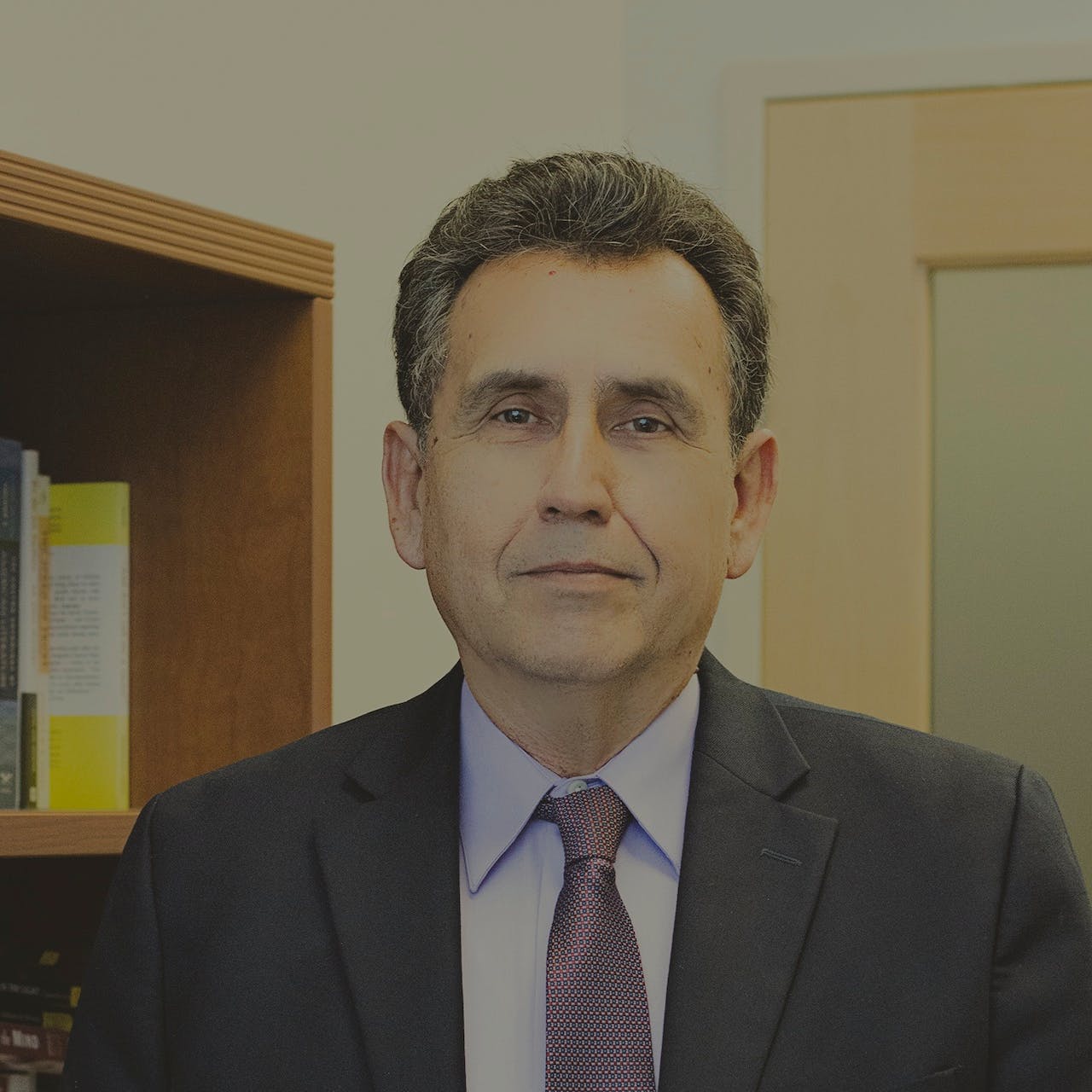 Dr. Jesús Treviño gender, gender identity, and sexual orientation. Those communities, to demonstrate the complexity and fluidity of gender identity, introduced the practice of individuals identifying their personal pronouns such as he/him/his, she/her/hers, and they/them/theirs. Utilization of gender pronouns is designed to accurately self-identify, as well as support those individuals who identify in ways different than what others consider the norm (which is evolving quickly and becoming more inclusive). The personal pronouns mostly capture the essence of individuality and strongly indicate how a person opts to identify by gender. For the reasons cited above, we choose to gladly and proudly announce our gender pronouns on our signature pages and when presenting and interacting with students, staff, faculty, clients and colleagues.

More recently, we added three other pronouns beyond gender identity (we/us/ours) to honor and identify other salient and collectivist social identities. As a Chicano and a woman respectively, the pronouns we/us/ours signals that we are members of groups that consider themselves a “people.” That is, we are in solidarity within our respective groups, see ourselves in community, and have a history and a culture that bind us together with those social categories. The same can be said of Native Americans, African Americans, Asian Americans, LGBTQI+, people with disabilities, the elderly, and other social identities that have a collectivist worldview. These additional pronouns convey publicly that we are in commune with people from our own group. 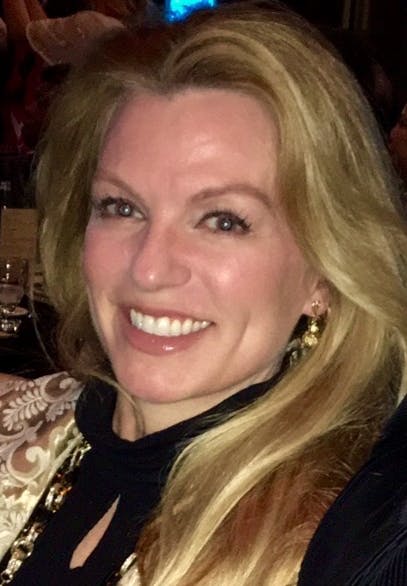 Additionally, we/us/ours communicates our solidarity with other communities as allies, the value that we place on being a part of a larger community that includes oppressed groups (e.g., African Americans, LGBTQI+, women), and our readiness and willingness to forge coalitions with other individuals and groups working to end oppression for everyone. “Ours” also conveys that a university, neighborhood, or activists organization is our community and we care for everyone in it.

In the wake of police brutality and killings of African Americans, hate crimes against Asian Americans, legal attacks against transgender people, the disappearance and lack of investigations into missing Native American women, oppression against women, and myriad other assaults on many communities, use of the collectivist pronouns is timely and needed. We pledge to continue focusing on the action and support of others that is required to make the we/us/our pronouns come alive and fight against systemic oppression.

We/Us/Ours pronouns are about being in solidarity with oppressed and marginalized communities, allies, relationships, networking, collaboration, and caring for each other.

Dr. Jesús Treviño Ph.D., and Laurie Lind, are both with The Leadership in Diversity Group.