As of this week, there’s a new law in California requiring community colleges to teach ethnic history. As a Filipino American, I hope that ethnic history includes how America colonized the Philippines. That history is of particular importance to me, especially this week of Jan. 6 when we observe the anniversary of the deadly Capitol riots, and we start using a term loosely. 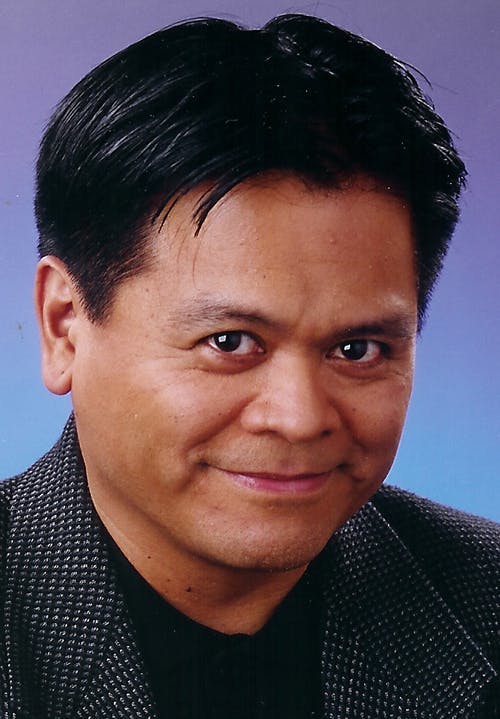 The Jan. 6 rioters were definitely anti-democracy to say the least. The best insurrectionists are pro-democracy. That would be Filipinos who after the Spanish American war, stood up to the American imperialists and established a Philippine democratic republic in Asia that was so significant it ended up starting the Philippine American War.

They were defenders of liberty, freedom, and democracy. In time, they were too good for the term “insurrectionists.” Not like the Capitol rioters.

Maybe we’ll get to learn the rioters' significance in history when all those subpoenaed by the bipartisan committee in Congress comply and testify. Then maybe we may actually uncover the truth of that day. That what we saw on January 6, 2021, was essentially a coup led by forces loyal to an ex-president who lost the election in November 2020.

That’s why the work of the committee is important--for the sake of our democracy. Jan. 6th should be Democracy Day in America. The vote of the people was protected by an outmanned Capitol Police force that thwarted an unruly mob out to destroy the basic right of all Americans. The mob couldn’t stop the votes from being certified and the election made official.

Democracy survived January 6th. That’s what we celebrate this week.

The Real Insurrectionists in History

Though defeated in 1902, Philippine independence prevailed when ultimately the U.S. realized the idea of the world’s leading democracy being a colonizing force was a bad look.

Still, the U.S. colonization has left scars that some would say are still open wounds. Nearly a million Filipino casualties resulted from the Philippine-American War.  And then there’s the lasting aspect of the war, what I call the “Colonial Fog.” Something happened, but how can you remember when it’s never really widely taught? Or when the information and documents stay unexamined, buried in research libraries few people visit.

But something did happen. And you don’t have to be a scholar to realize it. Just a Filipino.

The colonial experience has given Filipinos a psychological ailment in our DNA that’s passed down for generations. You may call it “Colonial Mentality.”  But It has affected Filipinos from 1902, the official end of the Philippine American War, to now.

There are Filipinos who subconsciously wonder if they’re good enough. Or they avoid judgment on the history by not learning it, because after all, the colonization period was a good thing if it allowed people to learn English and immigrate to America. That’s the problem. Between the “Fog” (the lack of knowing our history) and the “Mentality,” the colonial impact is always there

I’ve been writing about this practically my whole life. But lately, I read a piece by a young American Filipina, struggling to make sense of the colonialism to this day. Oakland resident Eleanor Wikstrom is a second-year student at Harvard. And her essay published last December in the Harvard Crimson made me think about the things I experienced more than 40 years ago at Harvard.

The Filipino American experience there hasn’t changed much.

Wikstrom began by wondering why Tagalog wasn’t taught at Harvard. There is no good answer.

And then in researching the colonial period, Wikstrom found the confirmation of the U.S. Filipino history seldom taught. The first Education superintendent of the Philippines under President Taft included academic elites like one Fred W. Atkinson, a Harvard graduate, who was charged with making English the new national language. It was the preferred means to subjugate the people whom the elites considered no better than illiterate savages.

Ironic too that she learns this at the very school that attempted to counter authentic Filipino identity with a heavy colonial wash. Just as it was for me, assembling the Philippines’ colonial puzzle has been a source of both irony and trauma for Wikstrom. She wrote, “Of the jagged wound that is U.S. colonialism in the Philippines, a gun is smoking in Harvard’s hands.”

It’s no different than a young African American student finding out that former founders of Harvard owned slaves. It happens when we find the truths hidden in archives or histories that we were never meant to see. But now we do.

Wikstrom hopes the awareness of Filipino and other BIPOC issues with higher ed will begin new conversations about how to properly reckon the racism of the past with the diversity of our times.