If Affirmative Action is Dead, Has the Anti-Diversity Era Officially Arrived?

The forces who believe affirmative action is reverse discrimination and that college admissions should ban race in favor of “colorblindness” look like they are about to win. The Supreme Court has announced it will hear the Harvard and University of North Carolina cases that challenge the use of race in college admissions. And all in one hour. Either the court has made up its mind. Or, they just want a quickie refresher, before they throw the ca 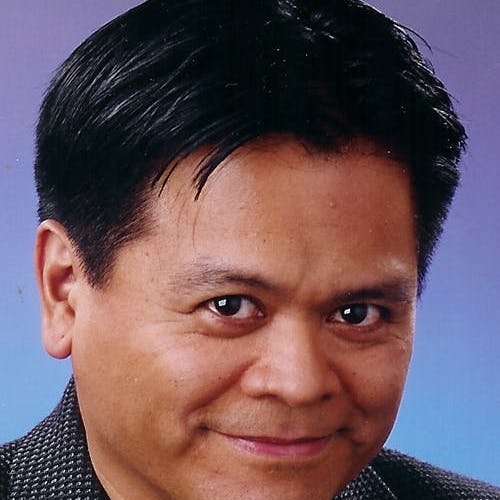 Emil Guillermose back to the lower courts which have affirmed affirmative action.

That could still happen. But likely not.

The Harvard case is particularly offensive as it cynically uses Asian Americans as white proxies and present them as the perfect victims of the “evil”  affirmative action. Aggrieved whites have never been a good look for anti-affirmative action plaintiffs. They always lose. But aggrieved people of color who are assumed to be beneficiaries of affirmative action? Suing? Something must be wrong!

The SCOTUS hearing could be held in the fall of this year, with a decision by June 2023. Forgone conclusion? The court is 6-3 conservative and as political as ever. The only thing missing are the moderate Republicans who have saved affirmative action in the past. They were the ones who were above the fray and understand fairness and justice. People like Anthony Kennedy and Sandra Day O’Connor, both Reagan appointees. Those types just don’t exist on the political high court of 2022. And that is all that’s changed with affirmative action.

The facts and the reality of affirmative action? Nothing has really changed much. Certainly, the Harvard case is similar to the Texas case of 2013. Texas won by defending its desire to assess the “whole student” which includes race. The school defeated the plaintiff, a white woman who claimed she was victimized by affirmative action. Her attorneys, incidentally, are the same lawyers (led by Edward Blum) who represent the Asian plaintiffs in the Harvard case.

The only major thing that’s different is the ethnicity of the victims and the makeup of the court. The victims are non-white and Asian; And the court? It’s majority white and conservative to the core. And that’s why affirmative action is done. Barring any sudden wokeness by Justice Samuel Alito or Clarence Thomas, we trudge toward a hearing where the inevitable decision appears to be ending affirmative action, 6-3.

Not to be morose, but it makes for this time as we trudge toward the hearing a kind of “Affirmative Action Death March.” It leaves myself and others who have been beneficiaries realizing it’s near impossible to be saved. Maybe by mentioning we’ve been beneficiaries? I mentioned that to a friend who said, “Are you kidding? Most people see affirmative action as a kind of stigma.” In other words, being a beneficiary is an admission you are not good enough.

I’ve never seen any stigma in being given an opportunity to attend an elite American university just because I proudly said I was Filipino. Besides, affirmative action beneficiaries have always been qualified. But qualifications are different based on individual circumstances, most often on race. What is more impressive to come knocking on an Ivy League college’s door the son of a fry cook? Or the son of a white Fortune 500 magnate?  Whites can’t compete on that basis. But for them there are other forms of affirmative action--- for legacy scions, donors, athletes. Privileged folk.

But only race is being questioned as unconstitutional.

The pandemic has made a lot of people re-think in general about what college should be, and even the value of attending college at all. Affirmative action throws admissions into the mix of weighty current problems facing higher ed.

If a school like Harvard has close to 60,000 applicants for 2,000 spaces that’s not a discrimination problem. That’s more about resources. And if students get what they need by applying and getting into other top schools, what’s the harm of a Harvard rejection? If race is to blame and considered verboten from admissions, how then do we assure diversity when it becomes illegal to ask anyone in an application what race they are?

I know the University of California—which has not been able to consider race since the late 1990s-- has figured out something. But it also has some campuses where Asian Americans exceed 40 percent of the school.

Higher ed has a lot to think about. Perhaps one way to look at the impending loss of affirmative action is to see it as part of a growing movement in America as the country becomes more ethnically diverse. In matters of race, some people don’t want to know. Or care. Admissions? Just show me your grades. Write an essay and redact all racial references. It leaves us all in a state of ignorance, exactly where a segment of our population wants us. The better to preserve a diminishing sense of white privilege?

Just understand if affirmative action ends and higher education can’t figure out how to counter, we won’t just be going back 30-40 years, we will have officially begun a new era—of anti-Diversity.