IMPACT: A Framework to Guide Campus Responses to Racial Incidents

Do you remember where you were? I remember, on May 25, 2020, sitting at my computer finishing up classwork when my Twitter notifications began going crazy. I immediately stopped what I was doing and opened my phone to see a video of a Black man, who we now know was George Floyd, being murdered by police. My social media was consumed with outcry, rage, and mourning, that I was compelled to join. Less than a year later, my notifications were triggered again. I opened my phone to see multiple videos of older Asian-American citizens getting beaten. Yet a third time the same schoolyear, I was scrolling through social media reading about how Deferred Action for Childhood Arrivals (DACA) students were at risk of deportation under the past administration and became enraged that something like this could happen. I watched my Twitter timeline vacillate from tear-jerking videos from DACA recipients themselves, to reading about ways that we could help advocate. All of these heartbreaking and often violent videos were not taken down quickly and some not at all. They consumed my timeline to the point where I was watching and rewatching someone that looks like me being killed, and people that look like my friends being attacked. These incidents were not isolated events. The more and more social media has grown, the more we have access to what is happening in real time, in writing and video.  It almost feels as if we were there witnessing these horrible events ourselves. 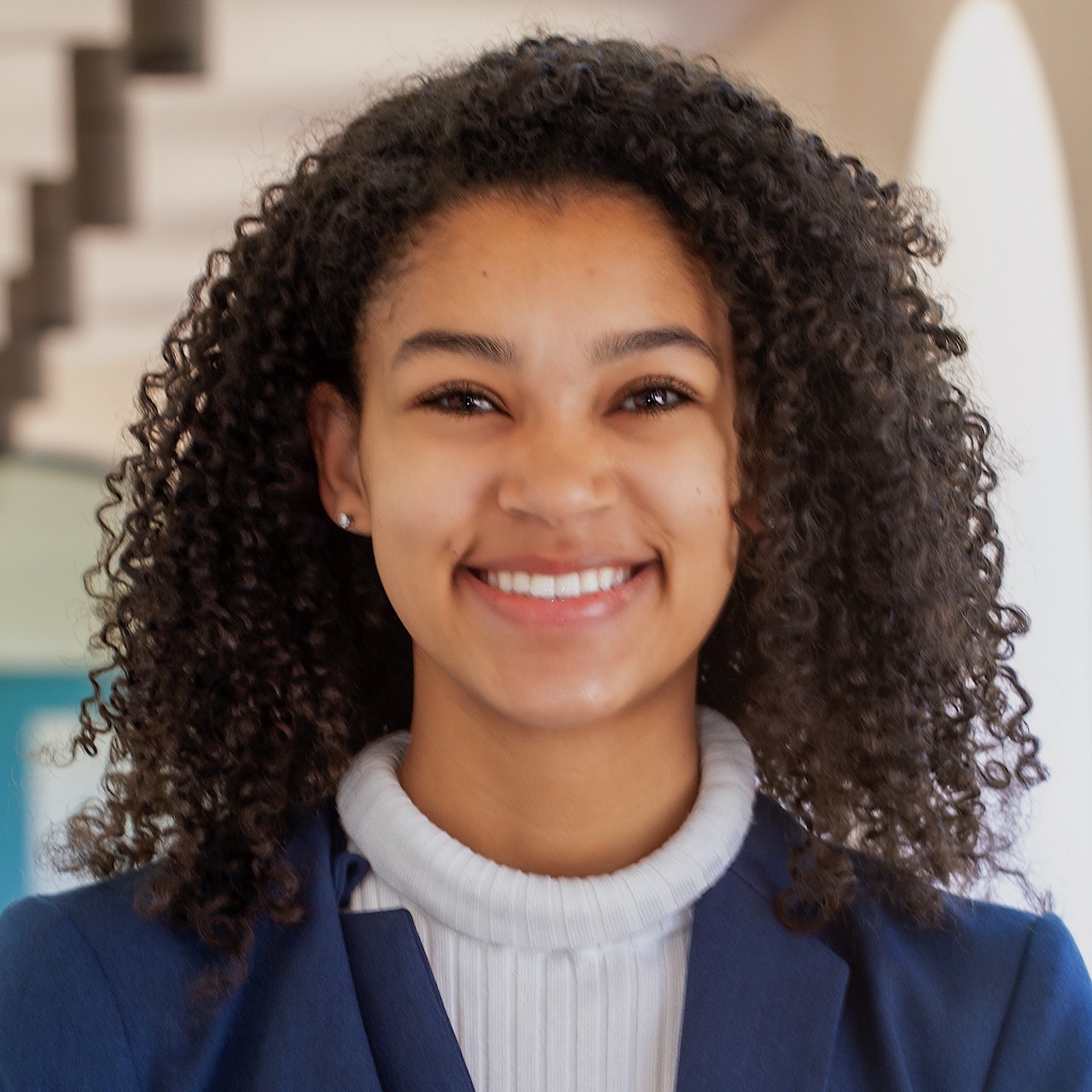 Watching all of these incidents, I started to become numb as a means of coping with the trauma I was feeling. My belief in the good of people and hope in our country, in justice and in peace was fading and it felt like there was nothing I could do about it. And yet all the while I was expected to continue in my college classes and excel in my work. After speaking with peers, I realized that I was not alone in trying to work through these heavy emotions. Most universities were silent as all of these well-publicized racial travesties and injustices raged on.  It left many of us feeling isolated, despondent and invalidated.

We can no longer ignore the depth to which students feel the pain of things that happen worldwide. From the unjust murders of Black men and women to antisemitism, to Asian-American hate, to the unjust deportation of DACA students, these tragedies are felt by our minoritized students day in and day out. These incidents are also becoming more and more common, and it is vital that universities begin to examine the role their silence plays. They must begin to help heal students’ trauma by acknowledging these traumatic incidents and validating the students' emotions during this time. To ignore students' outcry and pain and failing to address the incidents is a form of complacency in the systemic racism that still lingers within universities. While some universities have protocols in place to respond to incidents that arise on campus, most do not have one that addresses worldwide incidents. To combat this, I was honored to work with key stakeholders, including Dr. J. Luke Wood, vice president for student affairs & campus diversity and distinguished professor of education at San Diego State University, to create I.M.P.A.C.T which can be used to provide universities a clear protocol with considerations on when it is appropriate to respond to these worldwide publicized racial incidents that can quickly and easily have negative effects on students. I.M.P.A.C.T.

Minoritized: Knowing who the incident is affecting is crucial, as we know that minoritized communities are targeted for violence and harm at much higher rates. Knowing if the event affects a minority population will allow us to outreach to them and their cultural centers directly to ensure they are supported during this time. Here are questions that educators should consider: Does this event affect a minority student population? Have you reached out to your faculty and staff, especially at your identity centers to inquire if they are hearing any feedback from the event? If the answer to any of these questions is yes, then proceed through the entire I.M.P.A.C.T. process.

Academics: Could the event affect a student’s ability to perform in the classroom? Students are at our universities to learn, to be challenged, to be educated, and to grow. It is within the mission of universities to help students succeed in their endeavors on campus. A student could be so full of fear, trauma and grief that their mental health prohibits them from being able to perform well in the classroom.

Consequence: Was the incidence consequential? Did the incident cause a negative consequence in a student’s life? Students may feel isolated due to these tragedies, and due to lack of current response, may feel that their feelings are invalidated. If there is a loss of life that is being replayed on the internet, this could have negative consequences to those watching and consuming the news and even cause secondary trauma. For example, a student starts to socially withdraw, miss class, or starts drinking to try to cope. Again, this is where identity center outreach to assess student impact should be conducted.

Re-Traumatization: Is the event retraumatizing for our students? These incidents are usually reoccurring and thus re-traumatic for our communities. From police shootings, to recurring protests to attacks on the LGBTQ+ community, to recurring hate onto a religious community, sexual identity, race, etc., seeing yourself being persecuted is extremely traumatic for students. Considering re-traumatization is vital because it can quickly trigger students to withdraw or send them into fight or flight mode. Re-traumatization can stymie an entire student population.

I.M.P.A.C.T provides a guide for universities to follow to help determine when the university should speak on incidents that are happening in our world. The negative effects that these incidents are having on our students is profound and needs to be addressed. It is essential to validate student’s feelings, express our support, and provide helpful resources to our students during these times, and I.M.P.A.C.T is the first step to doing so.

Alexia Oduro earned a bachelor's degree in Speech, Language, and Hearing Sciences from San Diego State University (SDSU) in May 2022. She is now a first-year graduate student in the Speech Language Pathology program at SDSU.