FAIRFAX, Va. — Diverse: Issues In Higher Education magazine is pleased to announce the 2022 Arthur Ashe Jr. finalists for Male and Female Athlete of the Year.Male Finalists (in alphabetical order):

As the name denotes, the annual Ashe edition is a part of our quarter-century legacy of recognizing outstanding minority young men and women who have distinguished themselves in their academic and athletic pursuits.In addition to their athletic ability, students named Arthur Ashe Jr. Sports Scholars must maintain a cumulative grade-point average of at least 3.5, be at least a sophomore academically, and be active on their campuses or in their communities. In addition to naming a Male and Female Sports Scholar of the Year, winners in each individual sport category are also selected for the annual Ashe edition.This year’s Sports Winners are (in alphabetical order by sport):

*Mariah White was the 2021 Female Arthur Ashe Jr. Sports Scholar of the Year. She won the award while attending Cleveland State University.

The 2022 Arthur Ashe, Jr. Sports Scholar of the Year will be announced prior to the April 28th publication date.

Published since 1984, Diverse: Issues In Higher Education is the nation’s only biweekly newsmagazine dedicated exclusively to diversity issues in higher education. Visit us daily online at www.diverseeducation.com. 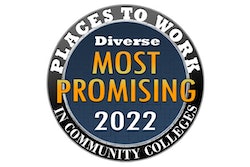 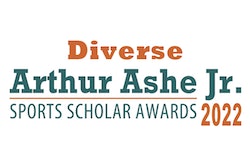 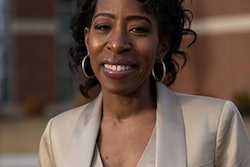 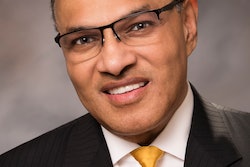