Most Americans share similar views toward the state of higher education — that is, until race enters the picture, finds an Axios-Ipsos Hard Truths Poll.

Likewise, support for admissions policies that mention race (versus those that don't) fell among white Republicans, while support toward such policies remained virtually unchanged among white Democrats. And while a large majority of white Democrats (79%) and Black Americans (81%) think higher education needs to continue "making changes to give minority Americans equal opportunities with white Americans," a majority of white Republicans (76%) think the sector has made enough changes already. 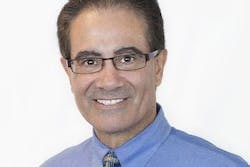 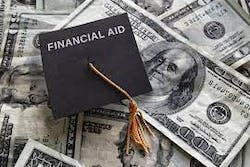 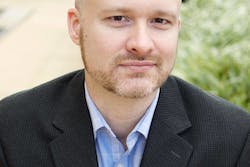 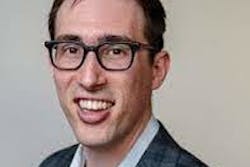