While employers largely value a college education, not all Americans agree.

A research brief from the Association of American Colleges and Universities (AAC&U) and the Bipartisan Policy Center (BPC) compares employer and public views about the return on investment in a college education. While nearly nine in 10 employers answered that a college degree is worth the personal investment, only 60% of Americans agree. 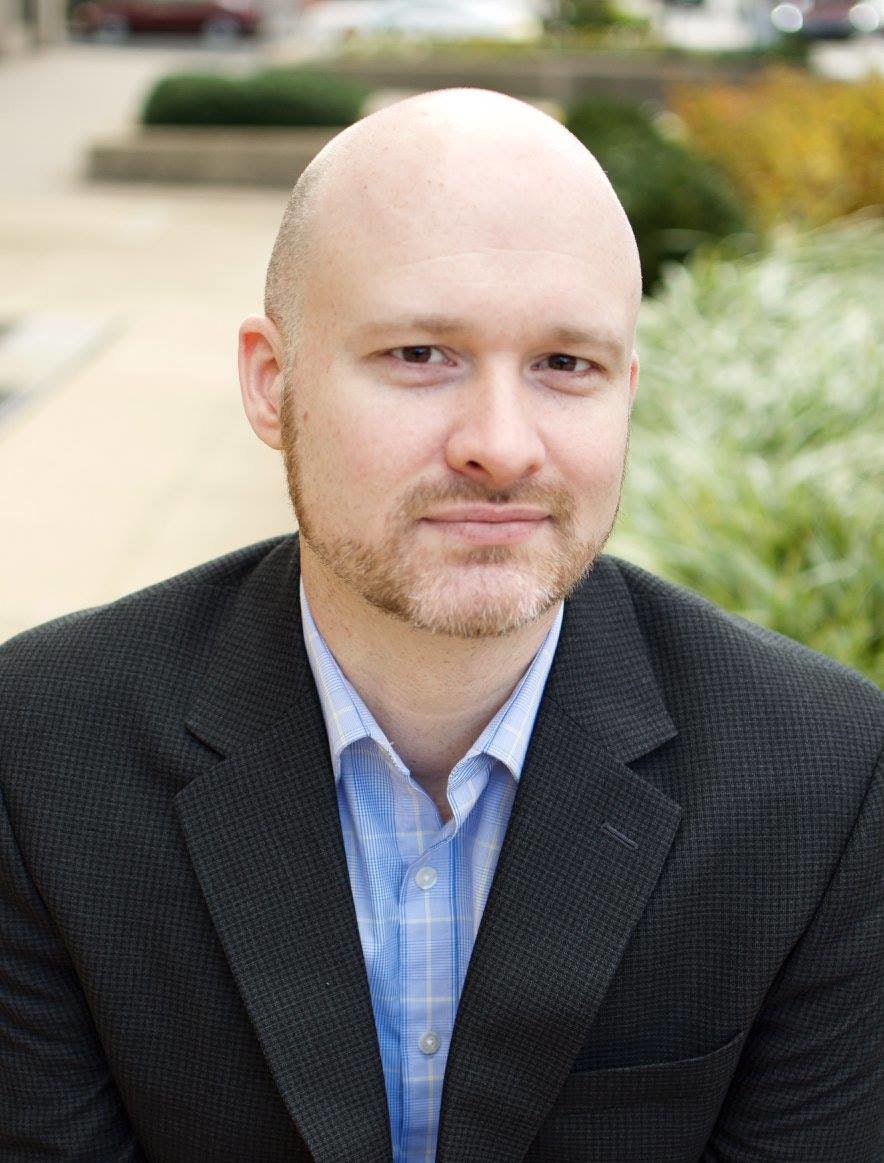 The AAC&U conducted its survey of employers last year. Those results were combined with BPC’s survey together with (national polling company) Morning Consult of 2,200 randomly selected individuals administered in March 2021. The report noted that there is a general consensus among employers that the time and money invested in a college education are worthwhile. In contrast, the public survey showed considerable divergence of opinions, hence the report’s title, “Is College Worth the Time and Money? It Depends on Whom You Ask.”

Seventy-three percent of respondents to the public survey who had earned a bachelor’s degree and 74% who had an annual income in excess of $100,000 believed the investment to attain a college degree is worthwhile. That compares with just 51% of respondents who do not have a college degree and 52% of respondents with an annual income below $50,000. There was also a stark difference along political lines with 70% of Democrats, 53% of Republicans and 52% of Independents believing that college is worth the investment.

“Public support for higher ed is really important because it has impact at all those different levels of government,” said Dr. Kevin Miller, associate director of higher education at BPC and one of the authors of the report. “It affects the financing of higher ed and the resources available for people to pursue higher ed.”

Miller said the hope is that policymakers as well as institutions pay attention. Although there is general support for higher education, there is still a substantial number of Americans who are less certain about the value.

“There is work to be done in making sure that we maintain the actual value of higher ed and higher ed remains a valuable and affordable experience,” said Miller.

This is the first research collaboration between AAC&U and BPC, and it was the first time AAC&U used data from a general public poll in one of its reports. Dr. Ashley Finley, vice president of research and senior advisor to the president of AAC&U, said the report will enable AAC&U to incorporate public discussion and opinion around this important topic.

“It’s nuanced,” said Finley, also an author of the report. “Internally within higher education, I hope that campuses leverage these kinds of data and the way that we’re able to tell this story to make a stronger case to its own constituencies so the students, parents and adult returning students are able to use a wider arsenal of communication tools to really say, ‘This is worth it.’”

“College degrees do increase earning potential,” said Miller. “One thing that the BPC is really concerned about, as are many other groups, is making sure that people do complete some kind of credential if they start. For people who are already in the workforce who are thinking about getting a certificate or a degree, we want to make sure that institutions, especially public institutions, are remaining affordable and accessible.”

There was considerable divergence between Democrats (39%) and Republicans (25%) when it came to whether they thought exposure to STEM fields was important. With reference to critical thinking, 72% of Democrats ranked it as very important for workforce success versus 63% of Republicans.

Although the past year has heightened awareness on issues of race and racism, the survey found that only 29% of American adults think that civic learning and engagement should be high priorities in higher education. Only 32% of respondents indicated that they believed that higher education fostering a sense of social justice for students is a necessary element for career success. Only 41% of employers indicated it is very important for recent college graduates to demonstrate understanding of civic skills or engagement. By comparison, 62% of employers considered teamwork important.

“The challenge for employers is very similar to the challenge for campuses, to be much more explicit by naming the kinds of outcomes and skills they’re looking for,” Finley says. “Those connection points can be tremendously valuable.”

AAC&U will likely do another employer study in a couple of years. The association continues to survey its campus partners on what they’re doing and the skills and outcome they’re most focusing on within their curriculum, says Finley. She also said she hopes to find opportunities for collaboration with BPC and other organizations and make connections across different sectors that influence public policy. 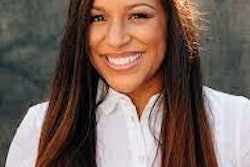 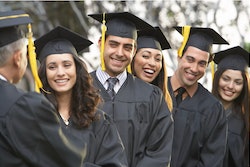 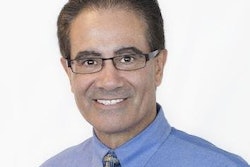