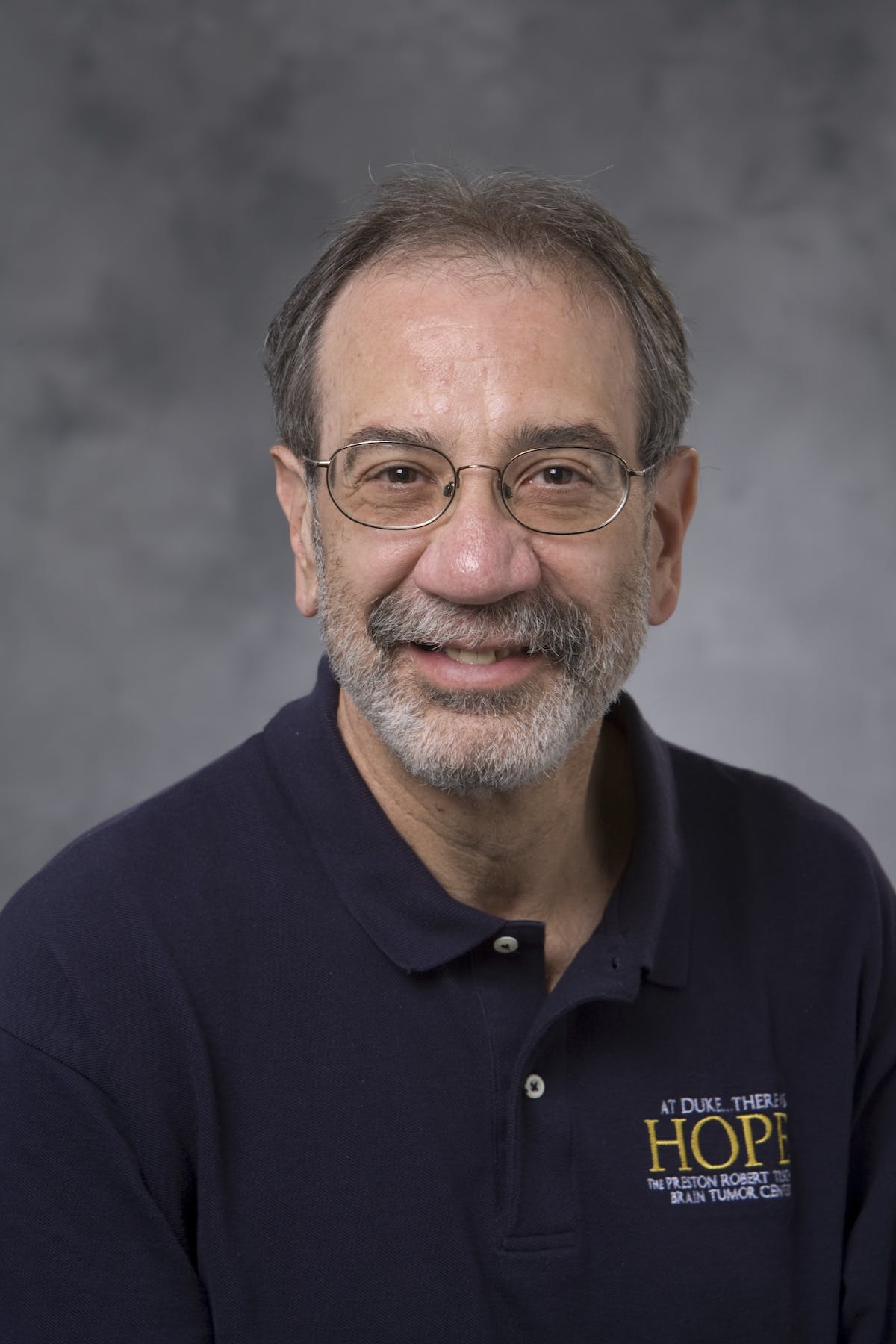 In this 40th anniversary year of Title IX, 250 people involved in women’s sports —athletes, coaches, sponsors, academics, executives and other decision-makers —gathered in Tucson, Ariz. this week to discuss how to collaborate in building a stronger future for female athletes and for women involved in sports.

Laura Gentile, vice president of espnW, a website focused on female athletes and sports fans, described this week’s summit, titled “The Future Is Ours,” as an opportunity to craft a forward-looking agenda to raise the profile of women’s sports. Through the sharing of ideas and strategizing, the goal is to improve the business of women’s sports, as well as create greater opportunities for female athletes.

The summit began with a preview of the documentary film series ESPN has commissioned to mark the anniversary of Title IX, Nine for IX. The nine films, all of which will be directed by female filmmakers, will not be a list of athletes or a countdown, said Connor Schell, vice president and executive producer of ESPN Films and ESPN Classic.

“The films will say something about our culture through sports stories,” said Schell of the films scheduled to air on ESPN in July and August of 2013. “The films will build a mosaic of the Title IX era through nine compelling stories.”

“He came to know that there were some really fantastic athletes who were opting out of medicine because they felt it was too difficult to be a Division I athlete and be pre-med,” said Gentile. “He put a program in place that’s really enabling women to pursue their dreams and not settle or go down a different path.”

Friedman spoke about the infrastructure an institution needs to enable student-athletes to get the most of their educations.

“I talked about the fact that we’ve done a mentoring program for female varsity athletes that exposes them up close and personal to patients,” said Friedman. “We’re giving them the opportunity to get close to medicine, not only with the goal to get them into medicine, but to produce physician leaders.”

Of the Duke female varsity athletes who’ve participated in CAPE over the past decade, 60 are currently in medical school and 13 are doing their residencies. Friedman said several of these women were told by their academic advisors that a pre-med curriculum would not be possible given the demands on varsity athletes.

Friedman said he hopes colleges and universities will take this program and replicate it for other professions, such as business, law and higher education.

“You create the right mentoring environment, get the students the kind of mentoring that females don’t typically establish on their own, and I think you could do this for anything,” said Friedman.

Dr. Richard Lapchick presented the power talk “Sports as a Bridge across Gender and Racial Divides.” He talked about the power of sports to affect positive social change and the necessity to include women of color in leadership positions.

Lapchick’s reports have shown a dearth of women and people of color in leadership positions in college athletics, particularly at the conference level.

“I talked about the statistics involved in athletic directors, head coaches, assistant coaches and conference commissioners. In all of those cases, the numbers could be raised dramatically,” said Lapchick. “I highly recommended that the colleges adopt a rule that mandates that for all senior-level coaching and administrative positions in athletic departments, there’s a diverse pool of candidates.

“There are so many social justice issues that young people are facing. If we have more women and people of color as coaches and administrators, they could use the platform that they have in sports to address the issues,” he said. “For me, the power of sport is not only to improve what is going on in the world of sport, but use that world of sport to impact our society and the social justice issues that are out there.”

The summit concludes today with final sessions about creating plans for the future of women’s sports.