The National Collegiate Athletic Association will no longer require a bachelor’s degree for those who will be allowed to represent a student-athlete, backtracking on its new agent certification standards, WPTA21 television has reported. 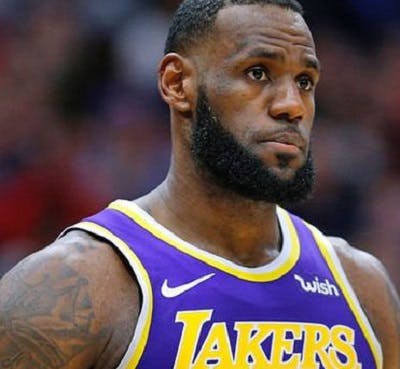 When the certification standards were first revealed last week, the degree requirement drew criticism, including a social media blast by NBA star LeBron James. It was quickly dubbed the “Rich Paul Rule” in reference to James’ agent, who does not have a college degree.

The NCAA announced Monday it would amend the standards so that bachelor’s degrees would not be required for agents currently certified and in good standing with the NBA players’ association.

The NCAA modeled its certification requirements after the National Basketball Players Association’s, but added the degree requirement.

Agent certification and access was a topic addressed in recommendations made last year by the Rice Commission on College Basketball.