Progress in racial and gender diversity in intercollegiate athletics is still nowhere near the diversity of student-athletes.

In the latest report from The Institute for Diversity and Ethics in Sport (TIDES), “The 2020 Racial and Gender Report Card, College Sport,” college sport receives an overall grade of C+, which breaks down to a B for racial hiring practices and a C+ for gender hiring. As the report notes, intercollegiate athletics remains predominantly white and male. 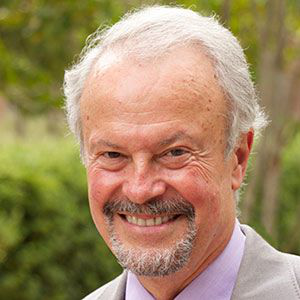 “Unfortunately, the numbers have not changed significantly,” said Frazier, who noted the large percentage of students of color participating in FBS football and basketball. “You would hope it would get to a point where we would have head coaches and administrators of color that would reflect some type of balance.”

In the comparison of 2019 to 2020, Lapchick said there were more categories that decreased for people of color than increased. Historically Black colleges were not included in the data analysis. Gender hiring shows a slightly better picture, with 10 categories increasing.

“For me, the most damning information is the perspective where I look at the year 2009-10 and 2019-20, and in so many categories the percentage of Whites was almost the same today as it was 10 years ago,” Lapchick said. “We’ve seen improvement in professional staffs in athletic departments—hiring women and people of color in student welfare jobs, compliance jobs and kind of the nitty gritty jobs in the athletic department—but when you look at the associate AD, assistant AD and AD, that’s where the numbers get really sad.” 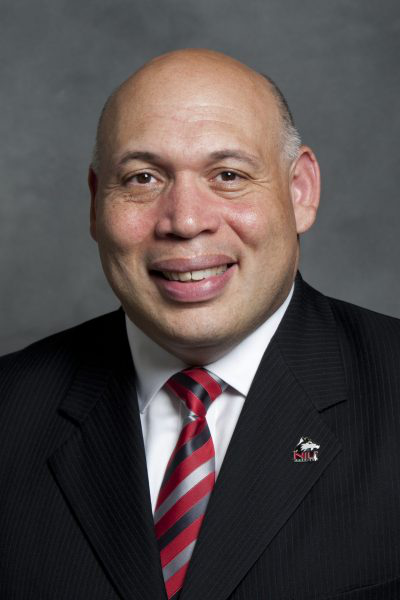 Lapchick said he’s discouraged because the pipeline for the athletic director position is not filled with women and people of color. This encompasses Divisions I, II and III. White men filled 70.8% of the AD positions in Division II and 61.6% in Division III.

The Sports Information Director (SID) position again received an F, as the people in those positions remain predominantly White males.

“The Sports Information Director has the opportunity to highlight coaches of color, student athletes of color, and women, and if we have overwhelmingly white men as we have had in that position…then who are they going to end up highlighting, even if it’s not conscious?” said Lapchick.

Given the slow progress over time, Lapchick said individuals must look closely as this report and acknowledge that to date intercollegiate athletics has not succeeded in creating a diverse and inclusive culture and institutional commitments to diversity and inclusion aren’t translating to athletic departments. Student-athletes of color see the lack of diversity.

“Particularly in this era of the racial reckoning, they’re questioning what they see on college campuses,” said Lapchick. “When student-athletes look hard at their athletic departments and understand that there aren’t those opportunities for people that look like them, one they might not choose to go to that institution, but two they might raise their voices as athlete activists and compel the change.”

Frazier said he feels an intense responsibility to serve all students.

“In this world right now, it’s so refreshing to have all kinds of diversity—gender, race, disability, etc.,” he said. “Students can see that this is the normal way.”

Luis Melendez, assistant vice president-athletics at Monroe College, which competes in Division I of the National Junior College Athletic Association, said he identifies with the college’s student-athletes. He attended a public high school, community college and public four-year college.

“I feel like I was them 25 years ago,” said Melendez, whose associate AD and two assistant ADs are female. “I like to think that they can see a role model.”

Lapchick hopes this report finds its way to student-athletes, who will be motivated to become active within their campuses to bring about change. The NCAA received an A+ for diversity initiatives, but the impact still isn’t being seen.

This past year, Gloria Nevarez, commissioner of the West Coast Conference, asked TIDES for a conference racial and gender report card. The conference also implemented what they call the Russell Rule (akin to the NFL’s Rooney Rule), mandating a diverse pool of candidates for every senior job opening in the institutions of the conference.

“That’s going to be a game changer,” said Lapchick.