Duke University’s men’s basketball has withdrawn from the ACC tournament and ended its 2020-21 season due to a positive COVID-19 test in the program, ESPN reported. This breaks the team’s 24 consecutive NCAA tournament appearance streak. 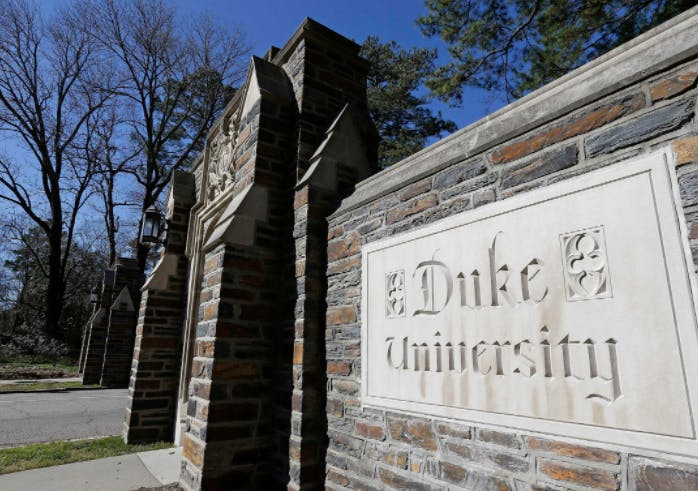 The team’s conference tournament quarter final game against Florida State was canceled after “a positive test, subsequent quarantining, and contact tracing within the Duke men’s basketball program,” according to the ACC.

Duke’s Blue Devils defeated University of Louisville 70-56 on Wednesday. Louisville said all Tier 1 individuals in its program have tested negative.

Florida State advances to the semifinals to play the winner of today’s game between North Carolina and Virginia Tech.