Fall sports are back in action on most college campuses, despite the ongoing threat of COVID-19 and the Delta variant.

After an academic year in which some institutions and conferences chose not to compete at all and others played modified schedules, most colleges and universities in Divisions I, II and III are fielding teams in the typical fall sports like football, cross country, soccer, women’s volleyball and field hockey. 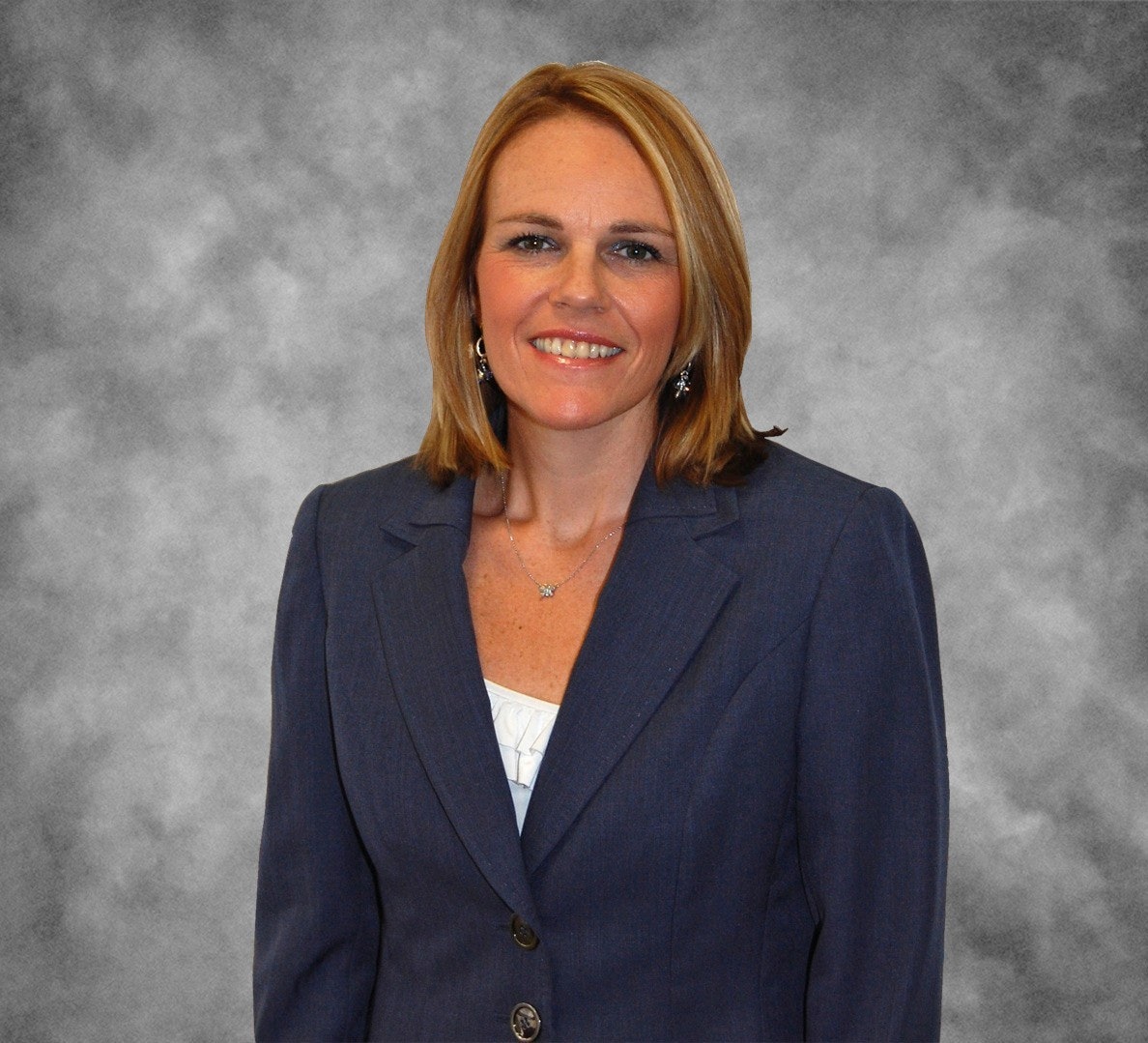 Heather MacCullochThere is undeniable excitement about sporting events, and student-athletes are motivated to get back into action, but nobody can play like it’s 2019. The pandemic rages on. There are ongoing debates about vaccines and mask mandates.  Despite this, most institutions are hopeful that, with careful precautions, a full slate of intercollegiate athletics can take place.

“The impact of not competing in sports during the 2020-21 academic year did take a toll on the mental and physical health of many of our student-athletes,” says Heather MacCulloch, director of athletics and recreation at Baruch College, a Division III institution in the City University of New York (CUNY) system. “The abruptness of the cancellation of sports brought stress, fear and depression into the minds of many.

“On a positive note, I do believe that due to the many challenges, a great deal of new skill sets were developed for student-athletes and staff alike — stress management, sharpened coping skills and perspective, just to name a few.”

Conferences are still working to develop complete policies to help teams successfully navigate COVID-19. At press time, the Big East Conference, a Division I conference that includes institutions such as St. John’s University, Georgetown University and Villanova University, had not yet set its policies because fall sports had not reached their conference seasons. There is no conference action in football.

All fall and winter sports are moving forward at Adelphi University in Long Island, New York. The Division II institution cancelled all fall and winter sports during the 2020-21 school year, but it did hold the spring sports of baseball, softball, track and field, lacrosse and tennis. The student-athletes in most of the fall sports arrived on campus early for preseason, and practices and games have taken place without incident, according to Danny McCabe, director of athletics and campus recreation.

John Jay College of Criminal Justice, also part of CUNY, brought all of the college’s student-athletes together in late August to reunite and bond after more than a year away from competition. Deputy Director of Athletics Cat Alves says the absence of sports had a palpable impact on student-athletes’ mental health and, in some cases, retention.

“Another major function of our department is recreation for the general student body,” says Alves. “In order to provide remote opportunities to engage, we launched Esports opportunities in January 2021 for the entire college community.”

Adelphi University has a vaccine mandate for all students and university employees. 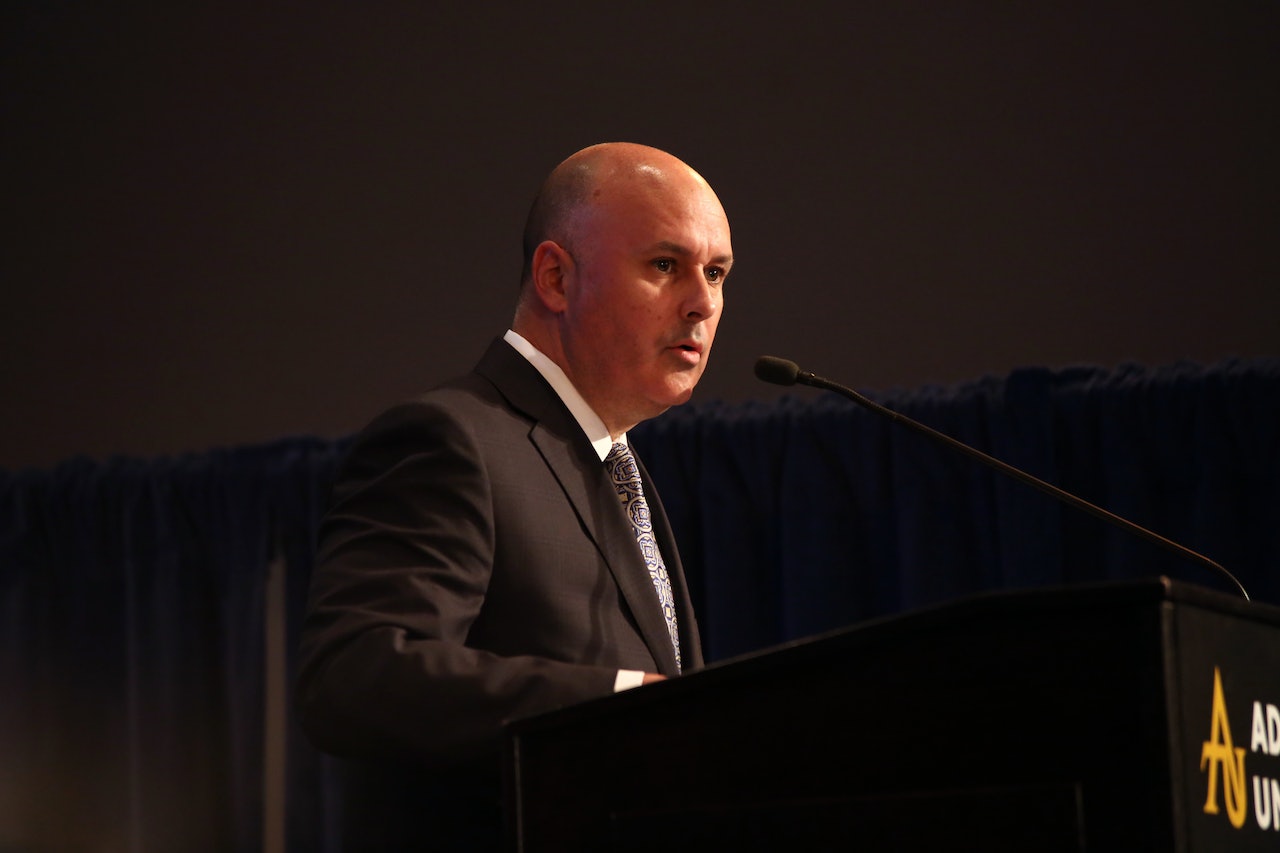 Danny McCabe“You can get a medical or religious exemption,” says McCabe, who notes that the university, not the athletic department, grants exemptions. “The exemption on the employee side is you would have to get tested once every two weeks and show that negative test. Secondly, we also have a mask mandate indoors in all our facilities and outdoors if you’re unable to socially distance."

“That is not on the court or during the athletic competition [for student-athletes], but it is when you’re off the court and for any spectators or employees,” he adds. “Everyone will be masked on the bus traveling to competitions.”

Precautions at Baruch include frequent sanitation of practice areas, mask wearing while indoors except when performing physical activities, appointment-only sports medicine treatments, outsourcing any potential rehabilitation and single use cups for water. Signage encourages social distancing when feasible and the importance of handwashing and sanitation. Most team meetings continue to take place via Zoom.

John Jay will only compete against institutions that are requiring either vaccination or testing for unvaccinated student-athletes within 72 hours prior to competition. Masks are required both indoors and outdoors by coaches and staff as well as student-athletes, except when they’re in active play.

CUNY is requiring student-athletes to be fully vaccinated unless they receive a medical or religious exemption, but coaches and support staff are not required to be vaccinated. However, if not vaccinated they are expected to test weekly. CUNY has set up 20 testing sites in and around the five boroughs of New York City, where testing is done for the athletics departments.

The Central Intercollegiate Athletic Association (CIAA), a Division II conference made up of HBCU institutions in five states (North Carolina, Virginia, South Carolina, Maryland and Pennsylvania), is moving forward with all fall sports. Conference commissioner Jacqie McWilliams has discussed precautions and policies with the athletic directors of the member institutions. Due to varying state rules, not all the institutions are requiring vaccinations. The CIAA has put together a system where institutions must test everyone associated with a team and upload the results to the conference office before a game or event. There are also protocols for practice and travel.

“Making sure we do all the things to protect our student-athletes and our administrators who are out in the field,” says McWilliams. “These student-athletes are ready to play and our coaches are as well for all of our fall and winter sports.”

In early September, the conference issued its game cancellation policy that details such policies as, if a team cancels a conference contest due to COVID-19 protocol, the game will result in a loss and a win for the opposing team if that team is prepared to play. Teams must meet the NCAA minimum for games played to qualify for conference and national post-season competition.

As of now, spectators will be allowed at all sporting events. It is up to the institutions to determine how many spectators.

“Depending on this [Delta] variant, we’re all being flexible and open and making sure that we’re communicating even with our fans what we’re going to be able to do and not do,” says McWilliams. “We’re about to have college sports happening across the country. Things could change. We all have to be flexible in managing expectations.”

The NCAA has given all student-athletes an additional year of eligibility if they completed the 2020-21 school year. McCabe says the scholarship budget hasn’t changed, so this year and the next three years, fifth-year seniors will impact the distribution of scholarship monies.

McWilliams says the year off from live sports action has forced fresh perspectives.

“It was hard not having basketball, which is our largest revenue base, but I think what happened is we got extremely creative internally and externally with our partners to be able to activate in this virtual space,” she says. “It allowed for unique programming and our institutions being able to recruit across the world.”

Money was invested into marketing and exploring new platforms. Instead of the annual CIAA basketball tournament in person, the conference held a week-long event virtually, which garnered new fans. The conference has also ventured into Esports, which has been met with an enthusiastic response.

“Prior to COVID, we were hesitant about adding Esports,” says McWilliams. “Having conversations with our boards and our STEM programs really made us think about how we could engage in Esports.”

“[We explored] how Esports is an educational opportunity for students at our institutions and for job and career opportunities … in the spaces where a lot of Black and brown individuals are not yet,” says McWilliams. “We want to … not just say we have Esports but really say we have Esports and it has all these additional components that are an important part of an educational experience. We have a way to broaden what the CIAA does.”

This article originally appeared in the September 30, 2021 edition of Diverse. Read it here.