As the NCAA Division I Basketball Tournaments head into the Sweet 16, The Institute for Diversity and Ethics in Sport (TIDES) examined who would win the competition based on off-the-court criteria.

Dr. Richard Lapchick, director of TIDES, said the report issued this week, Brackets for Brains and Diversity for the 2022 NCAA Division I Men’s and Women’s Basketball Tournament, shows what a National Championship would look like in terms of the values that TIDES embraces. These include better hiring practices for women and people of color, good graduation success rates and closing of the gap in graduation rates between white student-athletes and Black student-athletes.

“Place an emphasis on [important subjects] and make it entertaining,” Lapchick said. “These are the teams that would get to the Final Four and ultimately win if it was based on this important set of factors.”

This is the third year that TIDES has released this study. Taking the 64 teams in the first round of the Men’s and Women’s Tournaments, researchers examined Graduation Success Rates (GSR) and Academic Progress Rates (APR) as reported by the NCAA. They then reseeded teams based on an APR and GSR standpoint. The GSR gap between white and Black student-athletes and head coach demographics (race and gender) were also considered.

“These young ladies are extremely academically focused,” said Passion Richardson, senior academic counselor for Kentucky’s women’s basketball team. “My role is to help them reach that progress towards a degree by helping them map out their schedules and doing that around the demands of the athletic piece. 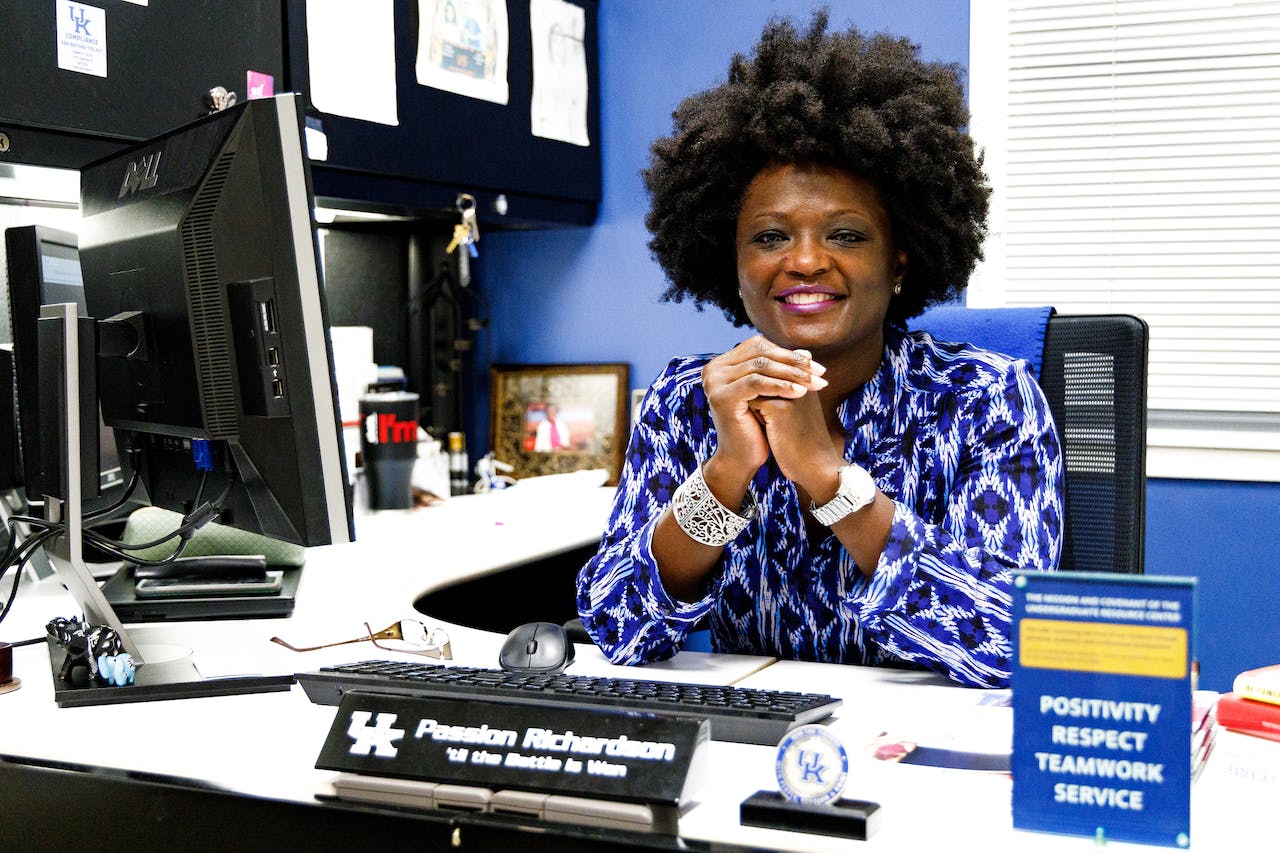 “People don’t always see what happens on the other side of athletics,” she added.

Richardson noted that Kentucky’s Center for Academic and Tutorial Services (CATS) was the first academic tutoring center for student-athletes in the country. Freshmen are proactively assigned tutors, which the student-athletes can opt out of if not necessary. Additional tutoring services are added as needed. When student-athletes get closer to graduation, they have a chance to explore what lies ahead for them, be it graduate school or career.

“Classes, practice, travel, competition and the exhaustion that comes along with that, so for these young ladies to be recognized for their academic accomplishment, it is amazing and well deserved because they do work so hard,” Richardson said. “Also, the coaching staff, the staff in the academic center and department as a whole, we take that very seriously. We know that after completion of their undergrad degree, after the athletic piece is over, they have a whole life ahead of them and we want to help them get there.”

Lapchick said the schools that make the TIDES Final Four are always pleased and appreciative that their commitments to academics and DEI are reflected. He personally emailed the teams in top two, and the responses included information about what the schools were doing on social justice issues.

“Here we are at the peak of the college sport madness, not just March Madness,” said Lapchick. “To place this emphasis on these values that are so important for the future of these college student-athletes when they stop playing basketball, in this case, they will have the academic preparation and have been in a diverse workplace where diversity and inclusion were actually valued. They can bring that into whatever workplace they go into.”

The head coach of Kentucky’s women’s basketball team, Kyra Elzy, is a Black woman. Richardson said all the women on the team see life after their playing days. They also see that diversity matters and there are possible leadership roles in their futures.

“When people don’t see people who look like them in the fields they want to pursue, it’s very difficult to see yourself doing it,” said Richardson, who was a student-athlete at Kentucky and an Olympic competitor. “The ladies thrive off of that [diversity]. They get to live it every single day.”

Eleven of the men’s teams and 13 of the women’s teams in their respective Sweet 16 had APRs of 990 or greater.

“It would be easy to just focus on what’s happening on the hardwood; this is hopefully going to include in those conversations the successes that their student-athletes have had,” said Lapchick. “In these two weeks, it’s really important for college sport to balance the values.”