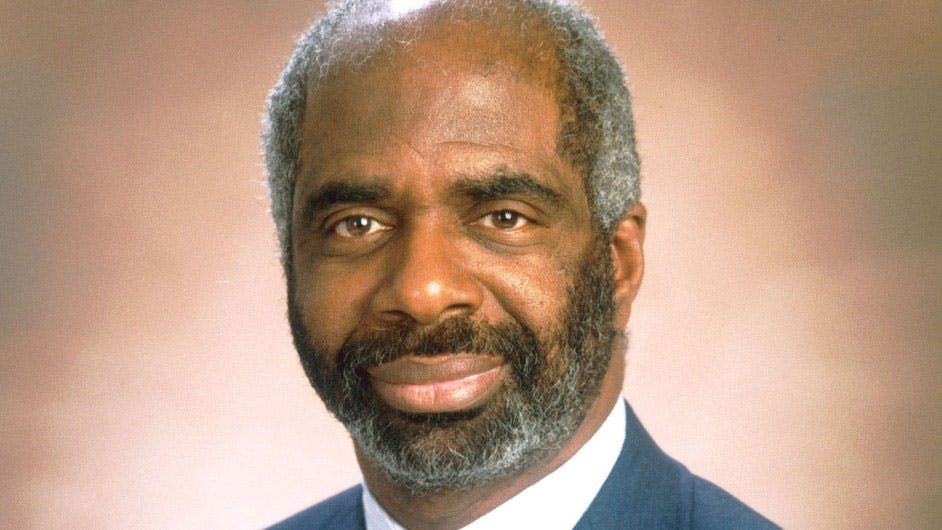 Florida A & M University (FAMU) late Tuesday suspended a student dance group after receiving a report from a “parent” alleging the group had been involved in a off-campus hazing incident over the Labor Day weekend.

The university’s decision ordering “immediate suspension” of the Torque Dance Team pending an investigation of the allegation, came hours before university administrators were to begin a student meeting to explain new rules governing campus club membership rules. The rules are a key element of the university’s new policy aimed at putting teeth in its new zero tolerance stance on hazing.

Intake was suspended for some 150 campus organizations of all kinds this spring as part of the university’s efforts to clamp down on campus hazing in the aftermath of last October’s hazing death of marching band member Robert Champion.

Champion, a band drum major, died from injuries inflicted by some fellow FAMU band members during a hazing exercise when the band was on travel to perform in Orlando at the annual Florida Classic football game against Bethune-Cookman University.

The university has since been struggling to restore its tarnished image and reassure its various publics it is taking the steps needed to end hazing among the more than 13,000 students at the university. FMU reopened for classes late last month.

“The University takes very seriously any allegations of hazing and has moved quickly to shut the organization down pending the outcome of an investigation,” said FAMU’s interim president Larry Robinson, promoted to the post last month from his position as provost.

“We have zero tolerance for hazing,” Robinson said in a statement. “It’s deplorable and will not be tolerated,” said Robinson, who had hoped to launch the new school year on a bright note. “It is unconscionable that a student organization would participate in any hazing activity considering what has transpired in the past year,” said Robinson, who early on ruled himself out as a candidate for the presidency of FAMU.

A search began last month for a successor to former President James Ammons whose handling of the fallout from the Champion hazing death prompted him to resign earlier this summer.

Hazing is considered a criminal offense and against the law in Florida. This spring, more than 30 FAMU students, including a dozen believed to be involved in the Champion incident, were arrested on a variety of charges connected to hazing activities among FAMU students. Those charged are awaiting trials.

According to FAMU’s Office of Student Activities, the dance club had been inactive since last December for lack of an advisor. It could not be determined if the group, which performed at various campus events, had secured one for the start of the school year.

Robinson said FAMU’s Interim Chief of Police John Earst and the university’s dean of students and director of student activities were immediately notified of the alleged hazing incident.

Robinson is reviewing applications for new administration positions created in the aftermath of the band hazing incident. One post is an assistant to the president responsible for marshaling anti-hazing policy across the university. The other post is for a conduct officer for the band, whose job will be to enforce the myriad new rules drawn this spring to govern band participation and conduct once the 400-members-plus “Marching 100” band is removed from suspension.

Former president Ammons placed the band on suspension through the new school year. Robinson said in an interview last month that he intended to stick with that plan.

At Tuesday evening’s campus gathering to “inform student clubs and organizations” of the new procedures covering member intake, university officials had planned to go over details and answer questions about the measures.

According to a university statement, the new procedures include a “mandatory” “Rattlers First” membership orientation that would cover conflict resolution, new member rights and responsibilities, and student organization recertification. Each potential member of a club would have to attend orientation workshops on topics on “anti-hazing,” time management, community service and professional development, the university statement said.