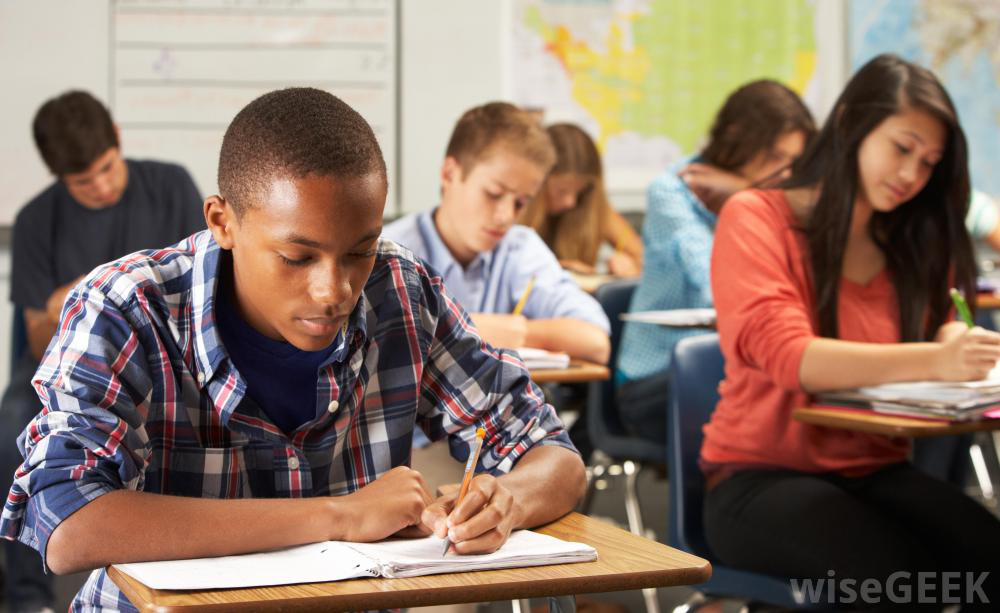 High school dropout rates are on the decline, according to a report authored by a group of education-focused organizations. The report found that the number of students who did not graduate from high school dropped from over 1 million in 2008 to less than 750,000 in 2012.

The decline in dropout rates correlate with a rise in graduation rates nationally. According to the National Center for Education Statistics, graduation rates hit a high of 81 percent in 2012-13.

“Because high school graduation rates are up and dropout rates are down, more than 1 million additional students of color, Black and Hispanic students, are going to college today compared to 2008,” said Secretary of Education Arne Duncan in a call with the press on Tuesday. “That’s progress.”

The numbers of “dropout factories,” or schools where 60 percent of students fail to graduate in four years, have also declined. According to the report, there were 2,007 dropout factories in 2002 and 1,040 in 2014.

Robert Balfanz, director of the Everyone Graduates Center, attributed the steady decline in dropout factories to three major factors. “Some of those schools have been closed and replaced with better alternatives; some of those schools have truly been reformed and are much better places to be today,” he said. He also said that parents and students “voted with their feet” and transferred to other schools.

The report also highlighted the racial disparities that still linger in the nation’s classrooms. According to the report, there were 1,253 high schools in the United States where one-third or more of students failed to graduate in 2012.

“I think it’s important, though, to point out that there’s still work to be done,” said former West Virginia Gov. Bob Wise, president of the Alliance for Excellent Education. “According to the report, 15 states have high school graduation gaps between African-American and White students that are more than 15 percentage points, and 12 states have a gap of 15 percentage points or more between the graduation rates of White and Latino students.”

Duncan said that improved graduation numbers and the decrease in dropout factories indicates that federally mandated school reforms in recent years are paying off. “As a nation we’ve chosen to eradicate other social ills, like polio or other challenges. … Regardless of who wins the next presidential election, we should all rally around the goal of having a graduation rate hit 90 percent by 2020 and having no more dropout factories to perpetuate poverty and social failure.”