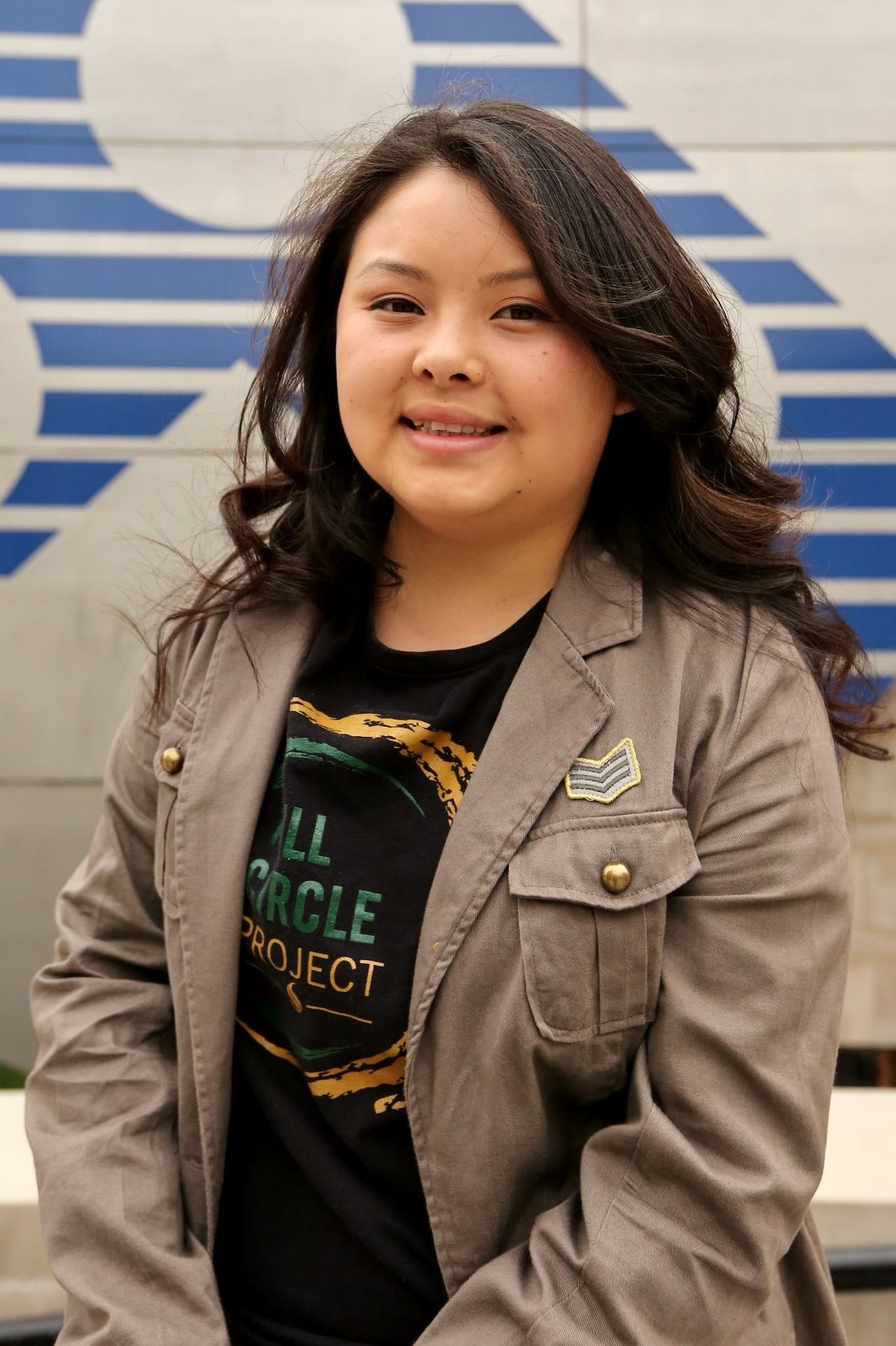 Today there are more Hmong women pursuing a higher education degree than Hmong men. However this has not always been the case.

Historically, Hmong women were not encouraged to pursue an education. The Hmong have a unique culture of their own, and, when they settled in the United States as war refugees, they tried to maintain their culture the best they could. They place a high value on family. The father is always seen as the head of the household, and much of the respect is given to him. Aside from the father, the other male figures such as the grandfather, uncles, and sons are viewed as significant because they hold the role of carrying out the male duties and carrying on the family name.

Age also serves as an important part of the hierarchy. Growing up I did not understand why my parents held on so close to this culture that did not view women as equal to men. However along the years, I realized that, when they came to the United States, this was all they brought with them.

Back in Laos, only the sons were able to attend school. The daughters stayed home and learned to cook and clean to be good housewives for their future husbands. This is true because my mother is illiterate. She was born and raised in the mountains of Laos with strict cultural and traditional values that focus heavily on the patriarchal structure. Like most Hmong women, my mother never attended a day of school. To this day, she can barely write her name.

Together my parents had a total of 13 children. It was not until college that I started to admit the reason I have so many siblings was because I had two moms growing up. You see, polygamy was accepted in my culture. My father was married to two wives. Even after he and my stepmother were divorced, he continued to bring women around. As a child, I thought this was the norm but as I got older I realized how the Hmong culture negatively viewed women. I saw the ways my father disrespected my mother and I told myself I was going to pursue a higher education so I can learn how to be independent and never depend on a man.

In so many ways, Hmong women face challenges in their pursuits toward their academic success because of their gender. They do not receive the support needed to excel in their education. In the culture, men are the head of the household, while women are the homemakers and mothers. Since the 40 years that the Hmong have been here, the traditional roles have slowly changed and evolved as some women have acculturated into the American culture.

The role and responsibility of Hmong women have extended beyond the house into the workforce. The responsibility has added much of a positive change into the role of women, allowing them to take on new roles that the generation before them could not. This is true for me because, at a young age, my mother continuously reminded me that we now live in a country that offers greater gender equality than life in Laos. Because of her experience of not being allowed to attend school, she encourages my sisters and me to push through our education.

The question now is, how does this negative impact relate to the increasing numbering of Hmong women attaining a higher education? For me, I used all the negative things I saw growing up as a way to motivate me to do well in school. I am the first in my family to attend college, and my hope is that my youngest sister will see the examples I have set for her and that she will be the second to attend college.

When working with Asian American Pacific Islander (AAPI) students, it is important to understand that they are not all the same. The diversity of AAPI is very vast. There are forty-eight different ethnic groups and three hundred languages; the Hmong represents just one of the ethnic groups and two of the languages. The different cultural obstacles such as gender, religion and class status play a huge constraint for women as they also face the mainstream American culture relating to economic factors, peer pressure, discrimination as females, the expectation from the model minority myth, and other social factors.