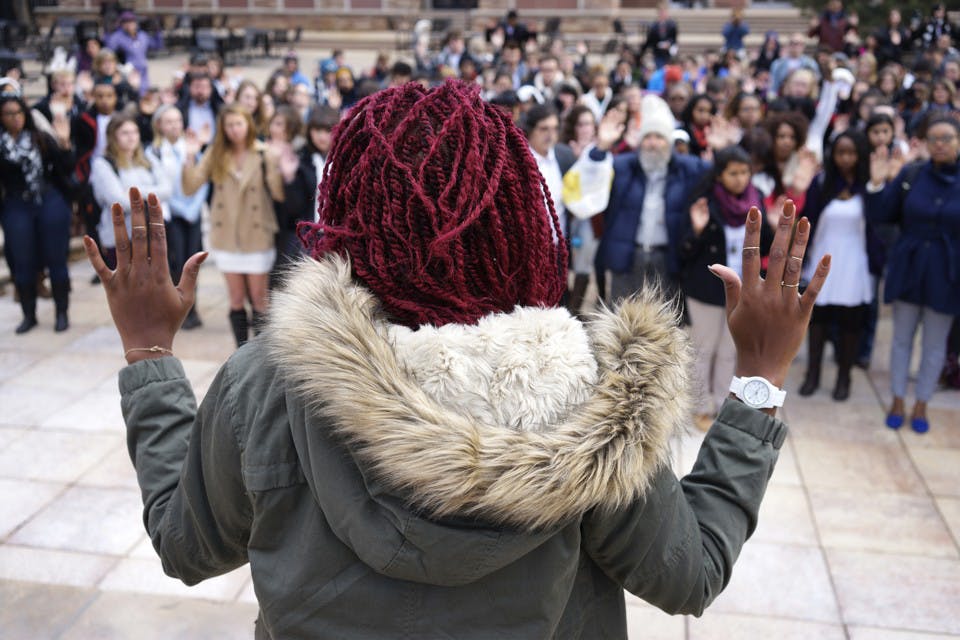 “Amid a surge in student-led protests around the country, many colleges have been struggling to make their campuses more accommodating for minorities. Last semester, student-activist groups nationwide issued demands to their universities seeking everything from mandatory sensitivity-and-racial-bias training to the development of safe spaces on campus for people of color.

During a protest at Princeton last semester, students confronted university President Christopher Eisgruber, explaining the emotional reasons behind their demand that the school remove Woodrow Wilson’s name from university buildings.”

Read the full story via The Atlantic: The Cost of Balancing Academia and Racism