Diversity Groups Turning Up Heat at University of Chicago 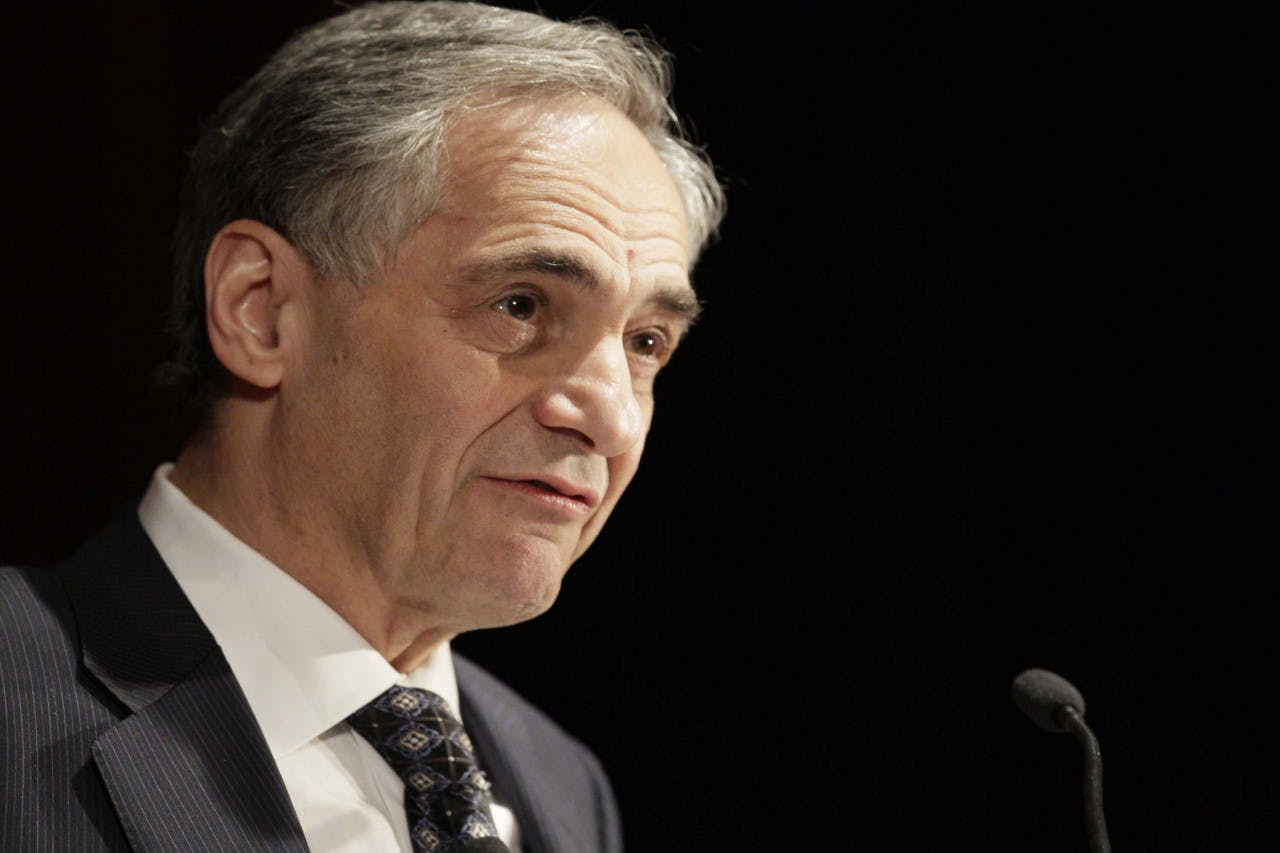 University of Chicago President Robert Zimmer has not directly addressed any of the student groups’ grievances.

The issue of diversity is taking center stage at the University of Chicago as dozens of student organizations, including Student Government, are demanding that the university suspend Alpha Epsilon Pi fraternity (AEPi) after racist and misogynistic emails were leaked to the media. The student groups also want the university to take immediate steps to address “evidence of a toxic campus climate.”

Several email messages that were sent within the fraternity over a five-year period were leaked anonymously to national media outlets. The messages contained highly offensive language describing a Muslim student government leader as a “terrorist,” Palestinians and Arabs as “towel heads,” and African-Americans, including Martin Luther King Jr., in derogatory terms.

In a sharply-worded statement sent to university officials—and released to the media—the Muslim Students Association, the Organization of Black Students and the Students for Justice in Palestine (SJP) condemned the fraternity and said the offensive emails were just the latest in a string of incidents involving “continuous harassment, hate speech and threats of violence” on the campus.

The statement, endorsed by 25 registered campus groups and the Student Government, described 10 additional incidents dating back to 2010 in which two other fraternities and various individuals targeted students of color in name-calling, stereotypical theme parties, anonymous fliers and postings on social media.  In particular, several incidents of intolerance and vandalism against Palestinian students were cited.

“For many years, members of SJP have been asking the administration to release a statement condemning the anti-Palestinian harassment and hate speech. The University has been unresponsive to these requests,” the student coalition stated.

In response to the students’ complaints and demands, the dean of students and vice president for student life sent an email to the student body last week on Feb. 4 stating, “The University is working with all students to make sure that our campus respects these values. The language used is disrespectful and harmful, particularly to members of our Muslim and African-American communities and to women. The attitudes and views they express are unacceptable, violate the University’s core values, and conflict with our strong commitment to ensuring that people with diverse backgrounds and perspectives can thrive on our campus.”

The administrators asked students to participate in a campus survey in order to address the problems. “The upcoming survey focused on diversity, inclusion, and the climate for underrepresented and marginalized groups will provide a deeper and more nuanced understanding of the climate issues facing our campus, and will help us to develop the tools and resources needed for thoughtful solutions.”

In addition, President Robert Zimmer has a “diversity statement” on the university’s website that says “We must ensure that our scholarly community is composed of a rich mix of individuals who, through their own distinctive viewpoints, contribute to the intellectually challenging culture of the University.” However, it does not specifically address any of the issues the students have raised.

AEPi’s national office has apologized for the emails. In a statement on its website, executive director Andrew Borans said, “I was personally appalled when I saw the personal emails distributed by members of our chapter at the University of Chicago. Hate speech like this is completely antithetical to the Jewish values of Alpha Epsilon Pi. We are working with our brothers to implement programs which will educate our members about the dangers of intolerance and hate speech. As a Jewish fraternity, we know as well as anyone the pain of being belittled and marginalized.”

However, Sara Zubi, a second-year public policy student, says the responses so far have not been enough. She noted that the university’s email to students omitted mentioning Palestinians, while including African-Americans, women and Muslims.

“We think it’s time for the university to define its relationship more explicitly with Greek life,” said Zubi, who co-authored the protest statement and list of demands, which includes establishing “policies for discipline” of errant organizations and annual sensitivity training on diversity and sexual assault.

Zubi and several other student activists were invited to a meeting with administrators Wednesday. “We met for an hour and 15 minutes, and we were not at all satisfied,” she said, adding that “the result was that they said we need another meeting.”

The groups that signed and endorsed the protest statement are seeking long-term solutions including the suspension of AEPi until certain conditions are met. They also are demanding that the fraternity apologize publicly to the Muslim Students Association as well as Palestinian and African American students. Zubi said the responses issued thus far have not been sufficient.