How Low-Income Students Are Fitting in at Elite Colleges 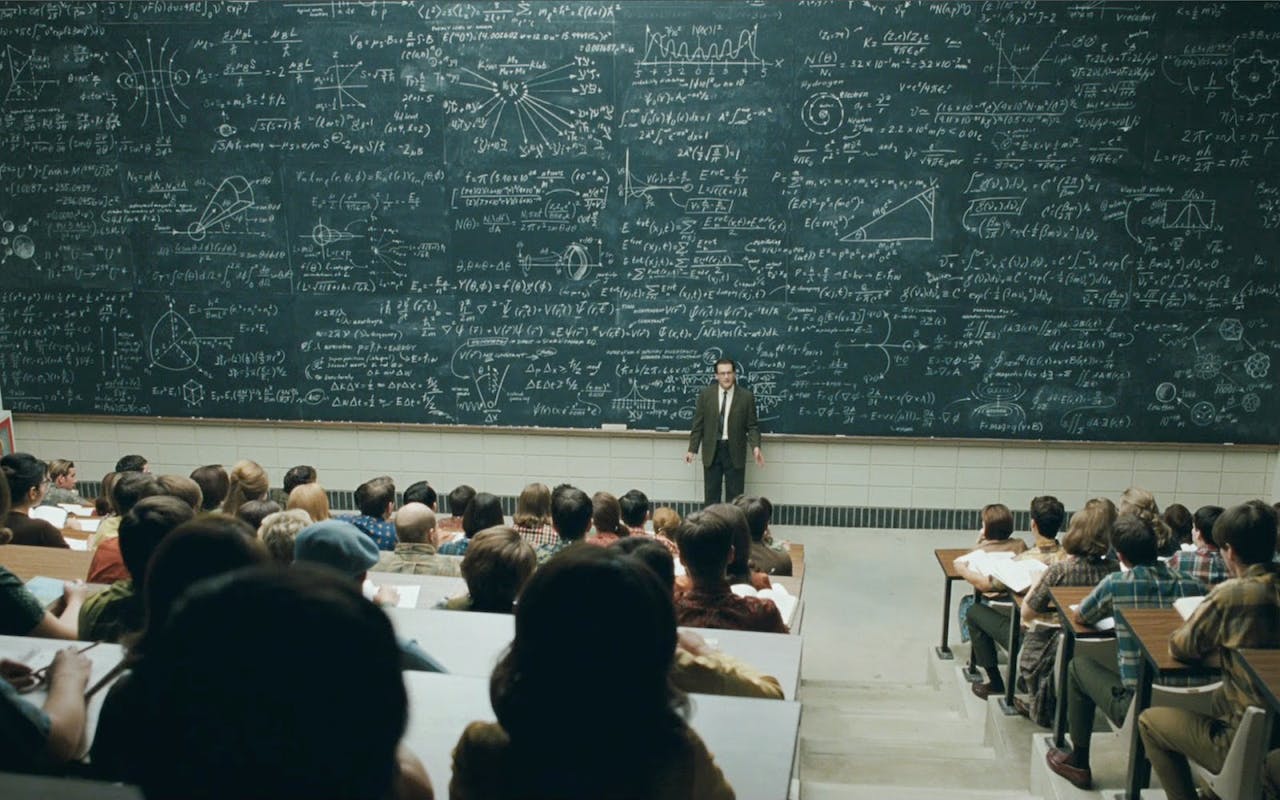 In recent years, college campuses have been rocked by black students protesting racial bigotry, and women’s groups denouncing sexual harassment. But in the age of Bernie Sanders and Donald Trump’s class-based politics, we’re beginning to see something new: the rise of low-income and working-class students protesting longstanding inequalities on campus that in the previous decades were mostly ignored.

The new movement took center stage this past weekend as the Harvard College First-Generation Student Union hosted a conference of 350 students and administrators, mostly from Ivy League institutions, that called for boosting the presence of disadvantaged students on elite campuses and reducing their alienation.

Read the full story via The Atlantic: How Low-Income Students Are Fitting in at Elite Colleges