College Behind Bars: An Old Idea With Some New Energy 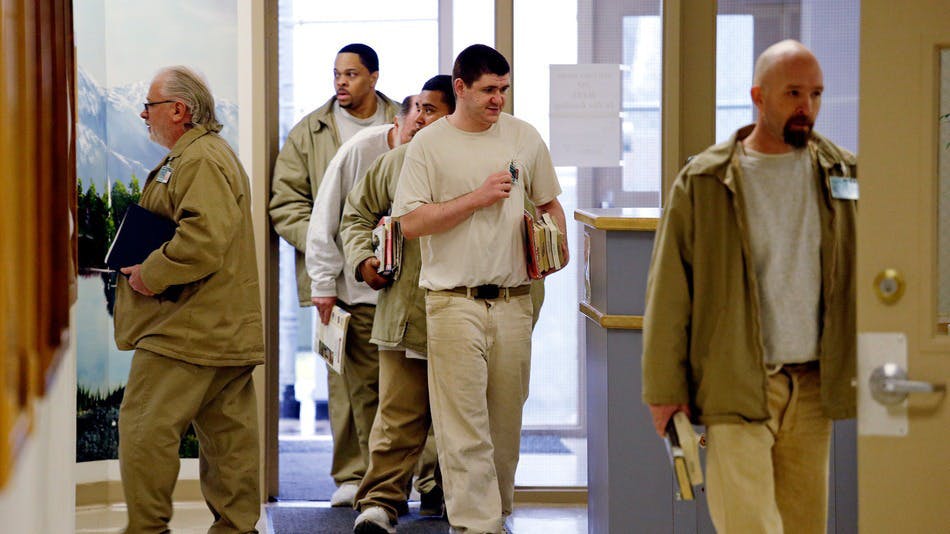 Eight years ago, when Noel Caldellis began serving time for killing a university student, his main objective was to make 20-plus years in prison pass as quickly as possible: work out, walk circles in the yard with inmates and watch TV.

A few years into his sentence at the Monroe Correctional Complex, Caldellis discovered he could spend his time developing his mind as well as his body, moving from the weight room to the classroom.

College education in American prisons is starting to grow again, more than two decades since federal government dollars were prohibited from being used for college programs behind bars.

The shift comes as everyone from President Barack Obama to state policymakers are looking for ways to get better results from the $80 billion the U.S. spends annually on incarceration.

Read the full story via Mashable: College Behind Bars: An Old Idea With Some New Energy