Why a College Degree Means Less for the Poor, Explained in One Graph 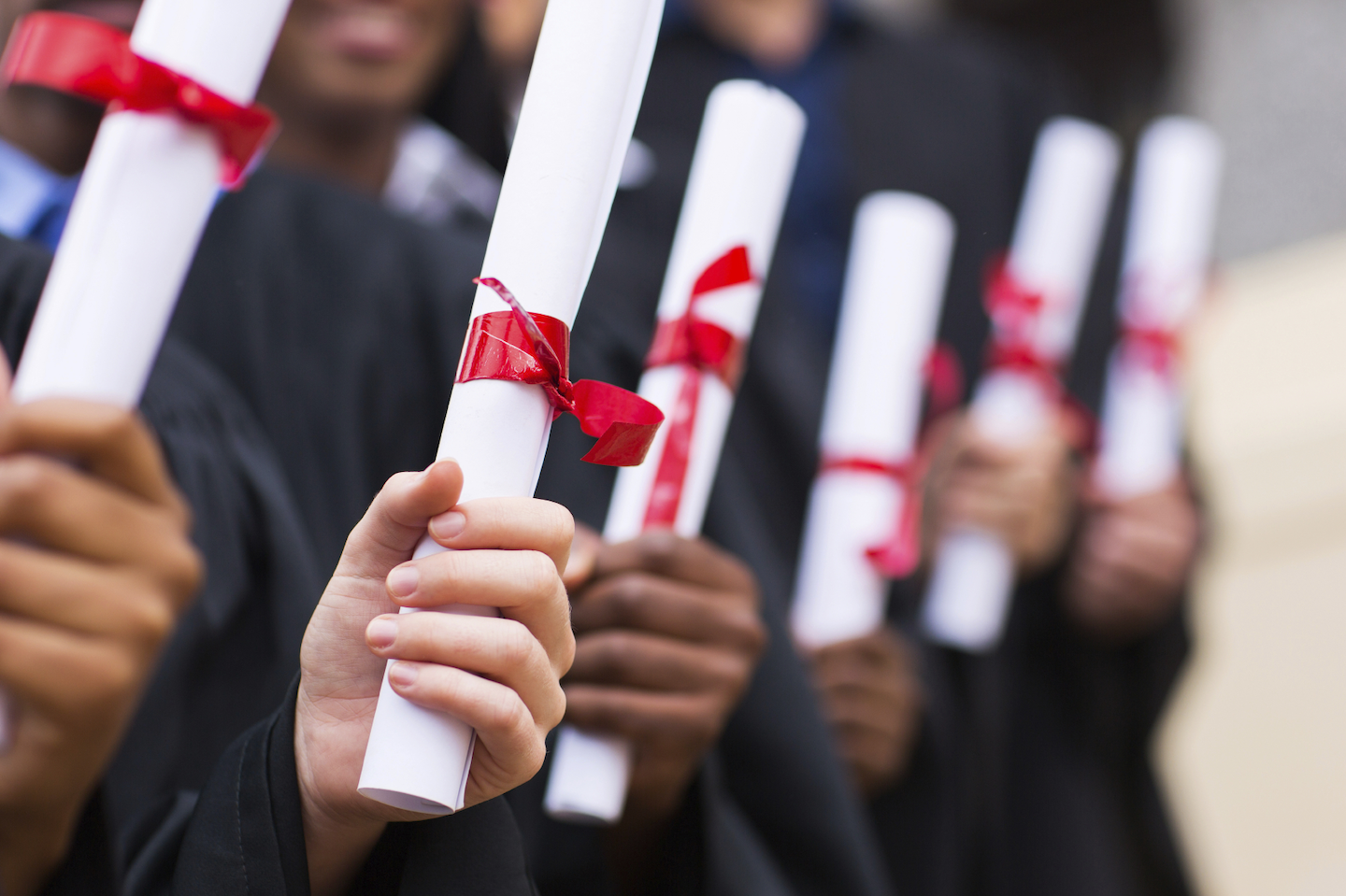 Life isn’t fair. With hard work and determination, some are able to get an education and improve their odds — or so goes a popular American belief.

But according to research from the Brookings Institution, a college degree goes a lot further if you were raised in a wealthier family.

Read the full story via Vox.com: Why a College Degree Means Less for the Poor, Explained in One Graph