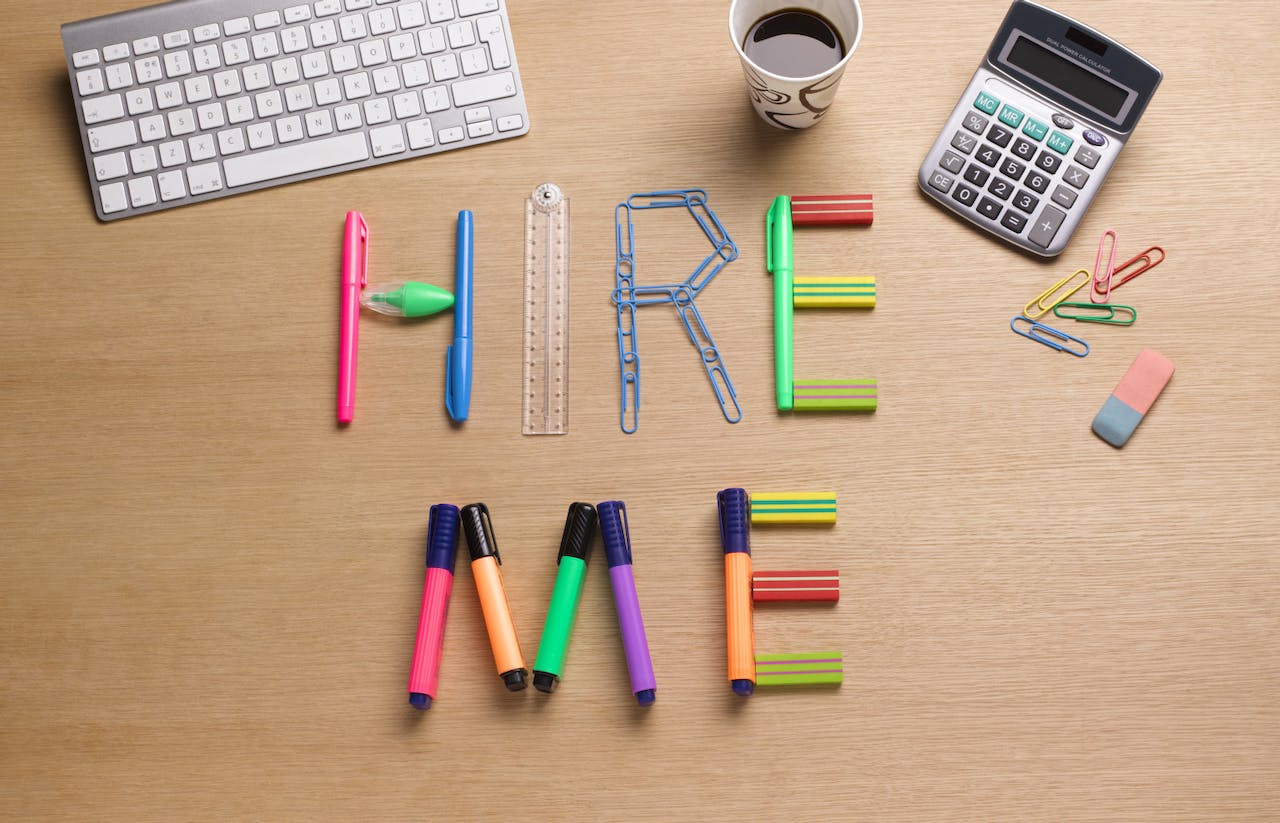 But one white applicant missed the memo.

Samantha Niemann, an undergraduate at Southern Utah University, is suing the Getty Foundation for discrimination, claiming the group wrongfully barred her from its program aimed at increasing diversity in the arts. In a lawsuit filed last Friday in Los Angeles’ Superior Court, Niemann accused Getty of “harassment, discrimination, and retaliation” for failing to hire or consider her for an internship.

Read the full story via The Daily Beast.