At a CNN town hall on earlier this week, President Joe R. Biden rejected the proposal to cancel $50,000 of student loan debt per student, CNN reported.

“I will not make that happen,” Biden said. 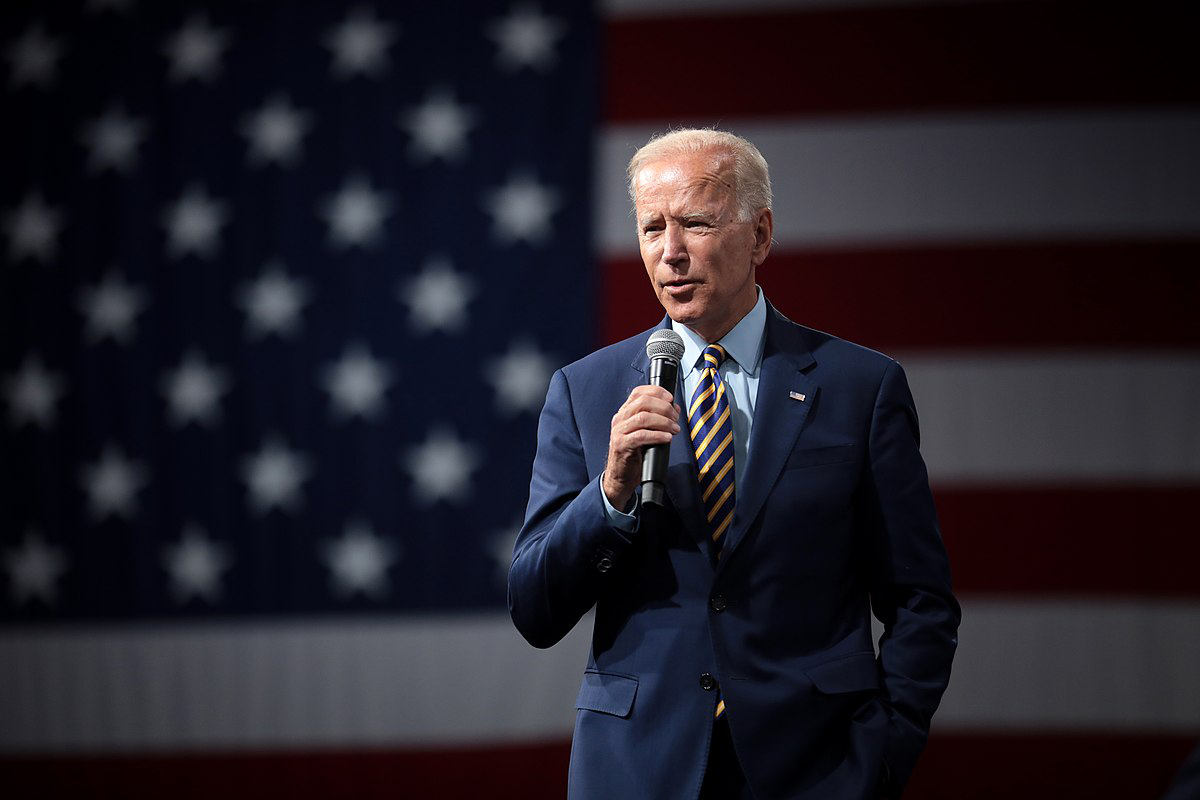 Democrats like Senate Majority Leader Chuck Schumer, Sen. Elizabeth Warren and Rep. Ayanna Pressley urged Biden to use executive power to do so, reintroducing a bicameral resolution earlier this month. A similar resolution was introduced under the Trump administration.

“The student debt crisis is a racial and economic justice issue,” Pressley said in a statement about the proposal. “With this pandemic worsening daily, we need bold and high impact policies that will match the scale and scope of the crisis and truly offer immediate relief for people-this must include across the board student debt cancellation. President Biden has the legal authority to cancel billions in student debt with the stroke of a pen and he must meet the moment by using that authority, which would not only set us on a path to an equitable recovery, but would also help reduce the racial wealth gap.”

The Biden administration has expressed willingness to cancel $10,000 in student loan debt per borrower, through legislation rather than executive authority.

“The President has and continues to support canceling $10,000 of federal student loan debt per person as a response to the Covid crisis,” said White House press secretary Jen Psaki at a briefing. Once Congress drafts a proposal, he “looks forward to signing it.”