Smaller, largely historically White colleges got a wake-up call when they found their easygoing, liberal-minded students lined up chanting “Black Lives Matter” and vehemently demanding inclusion and justice for all.

As a professor who has been working in one of these colleges with dedicated peers and community partners to achieve just this for 14 years, this was no surprise at all to me. I have seen students mobilize before to draw attention to issues of injustice, marginalization and exclusion, with little change resulting. For those seeking such change, the­ underlying dissatisfaction remains. 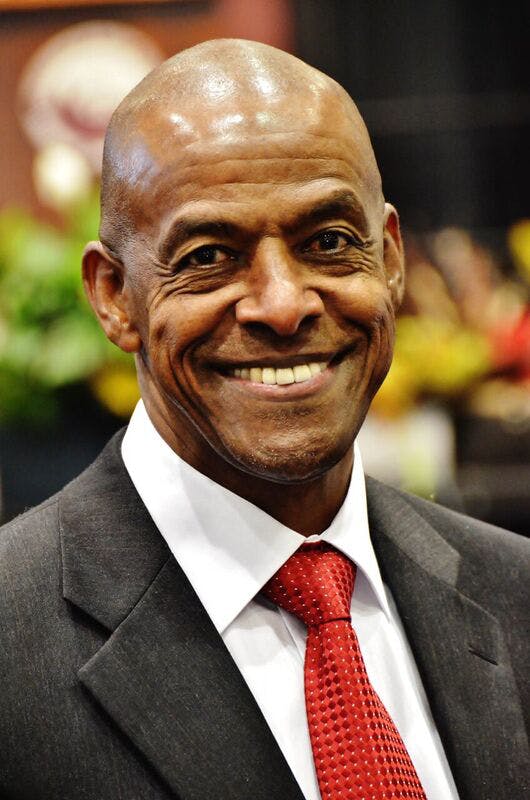 But both the new backdrop of demographic shifts and the increased intensity and more widespread nature of recent student protests made me think about the special advantages and disadvantages that small colleges face in climbing this mountain of achieving diversity on campus as part of an effort to achieving inclusive excellence.

First, the advantages. On small college campuses, a rapid response program is easier to implement for changes such as “inclusion training for all;” peer pressure is strong — if­ professors and students come on board they can more quickly sway others to join their view;­ and even a small rise in the number of students of color, for example, is noticed, which helps attract more. In addition, acting with alacrity, small liberal arts colleges can educate and train faculty and staff so that they become effective partners in the effort to change the makeup and the focus of their campuses.

Most importantly, any additional students, faculty members or administrators from historically marginalized groups based on race, ethnicity, religion or sexual orientation have the potential to make a significant difference in the quality and focus of the education offered by these nimble institutions.

As for the disadvantages: many small colleges are private and highly dependent on student tuition, which often drives recruitment, and that then determines the makeup of the student body. This can make recruitment of socioeconomically disadvantaged students more of a challenge, as recruiting them is more difficult to rationalize in terms of the financial bottom line.

At the same time, the academically best-performing students of color are in high demand from competitor colleges — some of whom have far heftier financial aid budgets. However, these students are more likely to bring much-needed diversity, thus small liberal arts colleges should employ creative and innovative approaches, including joining forces with similar institutions to raise money and create scholarship opportunities.

A small college’s spending also is heavily scrutinized by gift-giving trustees, parents and alums, some of whom have their own priorities. While scrutiny is a desirable feature, without strong and sustained efforts for change from within these constituencies, the status quo remains the order of the day. For example, making the case for spending on diversity over new recreational or academic facilities can be tricky.

So, while it is true that in smaller colleges small numbers of motivated faculty or students can create change, it is also true that small numbers motivated in the other direction can block change. Historically, faculty members resisting change have advanced the idea that diversity is antithetical to quality. Consequently, their commitment to maintaining quality in their institutions positioned them as opponents to diversity.

To counter this thinking, those seeking change have refocused their efforts to argue for programs of inclusive excellence, with diversity as one part of a more comprehensive change process. In my own work, I have seen a decline in faculty resistance, as an older generation is replaced by younger faculty more comfortable working with diverse populations of students and colleagues.

There is also the disadvantage of history.

Because of their earlier, long-embraced practices of exclusion, historically White, traditional, small liberal arts institutions have been viewed over the years as curiosities by communities of color. Community members often admire these colleges as “good schools,” but ones that serve select communities that are primarily White. My own engagement with local communities of color reveals that people of color know about the “good schools” in their area, but they are likely to ask, “But does the college know or care about us?”

However, advantages or otherwise that we face, I remain hopeful. Widespread student mobilization, against a backdrop of rapid demographic shifts in student populations and a growing sense that change is necessary, makes this an opportune moment for higher education.

For example, Ajay Nair, senior vice president and dean of campus life at Emory University, in an essay titled, “Reimagining the University,” contends that “this is a watershed moment for higher education. We have a unique opportunity to reimagine our work on racial justice, learn from our history, and move beyond it by redefining our role as institutions of learning.”

Small liberal arts colleges are uniquely positioned to provide exemplary change leadership. With their ability to act quickly, educate their small campuses to embrace change, and transform their campus populations with relatively small changes, these liberal arts institutions now have the opportunity before them to embrace their own expressed liberal arts mission by modeling and advancing inclusive excellence.