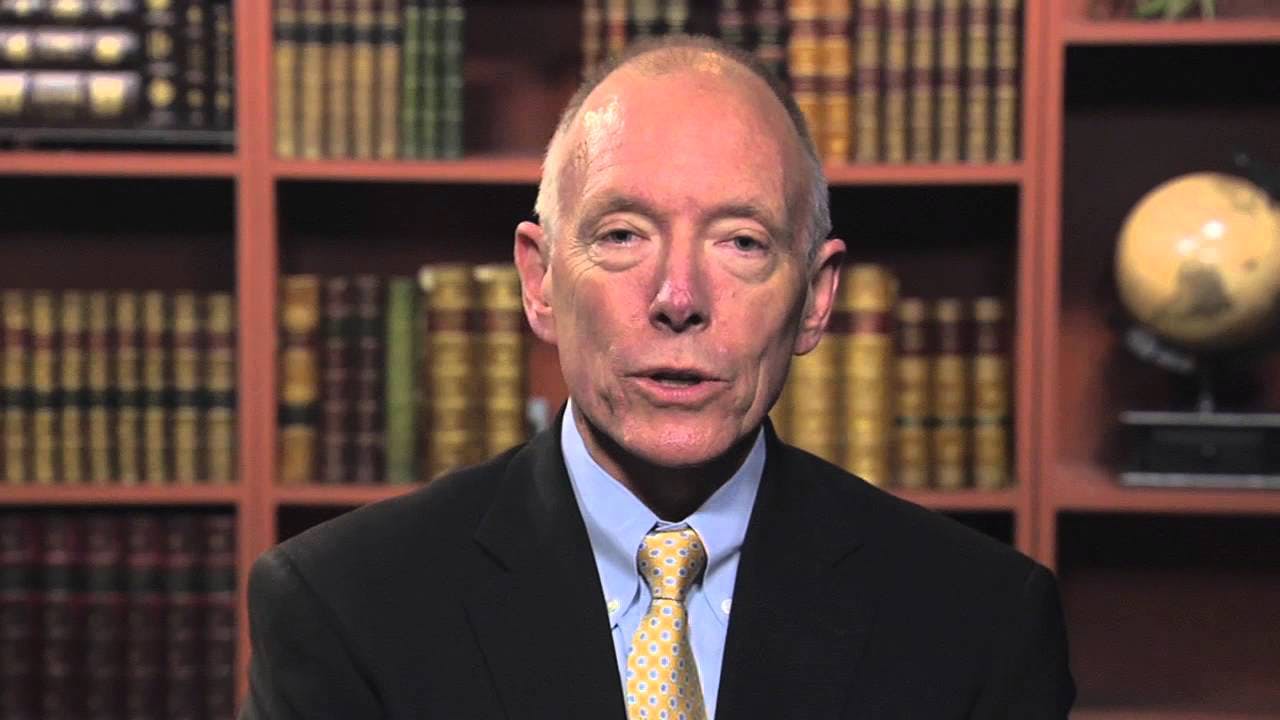 U.S. Department of Education officials enumerated some of the innovations put forward at the federal level over the past eight years that are designed to benefit students and families. One such initiative is the College Scorecard, a database of college graduation rates, cost of attending, average salary after attending, and other metrics. The administration also announced a modification to the 2017-18 FAFSA application this summer, intended to make the form more accessible to applicants and tailored to the college application cycle.

In other areas, the administration has taken definitive steps to regulate for-profit colleges and universities, leading to the closure of entities such as Corinthian Colleges, Inc. and ITT Tech. The administration has also worked to improve access to higher education for prisoners, initiating a pilot program to provide access to Pell Grants for approximately 12,000 prisoners, with the goal of preparing them for re-entry into society and finding gainful employment.

What the future holds for initiatives such as these and the higher education sector as a whole under a Trump administration is not yet clear. In his remarks at the convening, Under Secretary of Education Ted Mitchell did not comment on the specifics of what might be expected after the transition of power on Jan. 20. Instead, he affirmed that the administration was committed to carrying out its education initiatives to the end.

“As the president has said, we’re going to sprint through the tape on this, and that means are going to double down and do everything we can over the next 66 days,” Mitchell said.

In prior remarks on education, President-elect Donald Trump has suggested that the Department of Education could be eliminated altogether, or its reach curtailed, with power returning to the states and local control. While that line of thinking is clearly derived from a Republican playbook, other recent proposals from the campaign trail pay homage to the other side of the aisle.

At an Oct. 13 rally, Trump proposed a student loan repayment plan, calling student debt an “albatross” around the necks of college graduates. He said that loan repayments would be capped at 12.5 percent of income, and outstanding loans forgiven after 15 years. Federal student loan debt currently sits at $1.3 trillion.

An existing federal loan repayment plan, known as REPAYE, caps repayment at 10 percent of income and is forgiven after 20 years of repayment.