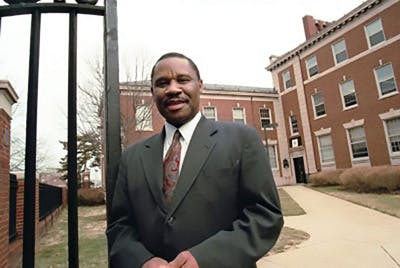 HBCUs have played an indispensable role in the general development of our nation and the Black community, especially in democratizing the public space, expanding civil rights, and enhancing concepts of humanity and diversity in higher education. HBCUs do not simply give Black and other students an opportunity to attend college. They provide students unique cultural, intellectual and psychological experiences that are essential to their identity and subsequent success in life.

HBCUs are also important economic components of the communities in which they are located. They contribute disproportionately to the education of Black students and underserved populations, specifically in undergraduate and graduate science, technology, engineering, and mathematics (STEM) disciplines.

Race relations in the postsegregation and Jim Crow era are defined by substantial social, educational and economic gains by Black Americans. However, the degree of progress is complicated by attacks on affirmative action and other actions that limit the development of Black students. Socioeconomic barriers continue to marginalize segments of the Black community, limiting their access to higher education. In this environment, it would be illogical to undermine HBCUs and increase the vulnerability of the Black community, which is an important component of American society.

Although each individual HBCU and MSI has a developmental agenda specific to their unique histories and state contexts, constituencies and goals, they also must have a specific agenda that informs and enhances their ability to navigate and negotiate cur-rent high-stakes presidential and congressional policy-making.