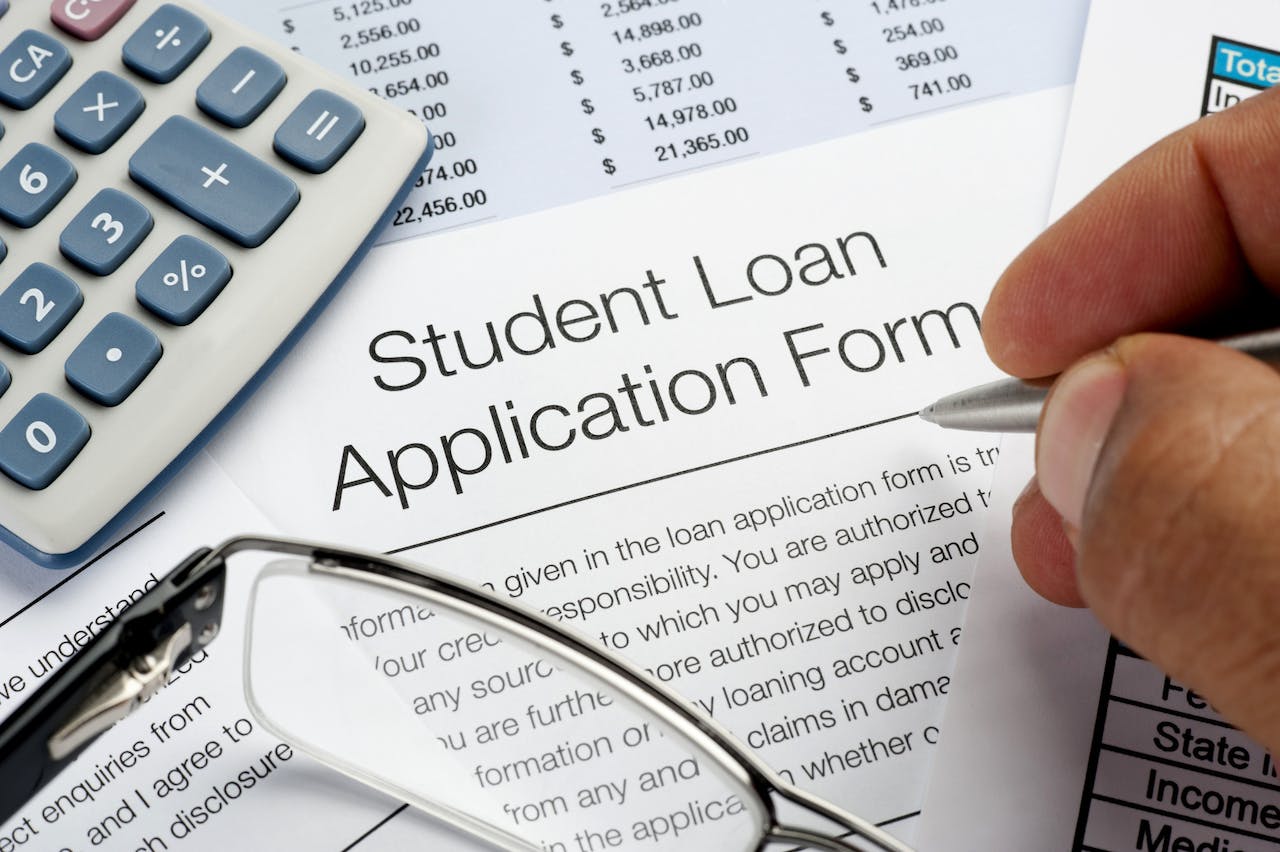 “Average repayment periods for the overall student loan portfolio have increased over this same span because of the slower repayment speed of these large dollar borrowers,” the report states.

For example, the report states, borrowers with very small loan amounts — those less than $5,000 — are two-and-a-half to four times more likely than borrowers with large loans — those $50,000 or more — to fully repay their loans within the eight years after they enter repayment.

“There also has been an increase in the share of borrowers returning to school at older ages,” the report states.

“It’s important to understand that the average college student today looks different than the traditional 18-21-year-old attending a four-year college,” said Maggie Thompson, executive director at Generation Progress, an organization within the Center for American Progress, a policy and research organization in Washington, D.C.

“It’s equally important that student loan repayment plans reflect this new reality and help all students — from a 32-year-old single mother getting a community college degree, to a grandparent helping to shoulder the burden of college costs for a grandchild who cannot afford college  — shoulder the burden fairly and equitably,” Thompson said.

Jessica Thompson, policy and research director at The Institute for College Access and Success, or TICAS, (and no relation to Maggie Thompson) said while college is a sound investment for students who are able to earn a quality credential — and students’ loans are a safe option for those who need to borrow — it is “imperative that the federal government do more to prevent default and student debt distress.”

“This includes addressing college affordability on the front end by increasing and strengthening the federal Pell Grant, more effectively partnering with states to help ensure that states maintain or increase their investment in colleges and students, and streamlining and improving repayment options for borrowers once they leave school,” Thompson said.

When students are distressed with debt, Thompson said it can be “financially devastating” for individuals, as well as affect the broader economy by holding borrowers back from starting families, saving for retirement, buying homes and cars, starting a business and saving for their own children’s education.

The CFPB report shows that borrowers with loans between $10,000 and $19,999 who are not paying down principal has increased over time. However, the share of that group with a delinquency has increased at a higher rate.

“This suggests that cohorts of borrowers with more than $10,000 in debt who do not pay down principal have struggled more in recent years with delinquencies than in past years, despite an increase in the availability of alternative repayment plans that allow borrowers to stay in good standing while not necessarily paying down principal,” the report states. “While the typical borrower paying down her balance is doing so more quickly than in the past, a higher share of borrowers are not actively paying down their loan five years into repayment.”

Thompson, of TICAS, said the growing number of federal student loan borrowers in delinquency or default is “a pretty clear indication that distressed borrowers have not enrolled in the income-driven repayment plans that are specifically designed to help them stay current on their loans and avoid default.”

She said while the recently introduced bipartisan SIMPLE Act may not be the right repayment plan for everyone, “it is always better than default.” The SIMPLE Act would automatically enroll severely delinquent borrowers into an IDR plan so that they don’t default. Borrowers would have the ability to opt out of the income-driven plan if they choose.

“This change will help borrowers avoid sudden and significant increases in monthly payments that increase the risk of delinquency and default just because of a missed deadline,” Thompson said. “Implementing these common sense changes would have a significant, positive impact on the outcomes for the distressed borrowers highlighted by the CFPB.”

Thompson said TICAS agrees with lawmakers on both sides of the aisle and President Donald J. Trump that income-driven repayment is a “critical option for student borrowers and that it is ripe for improvement.”

Thompson cited a proposal that TICAS has put forth to streamline the multiple IDR plan into “one improved plan that caps monthly payments at 10 percent of income and provides tax-free loan forgiveness after 20 years of payments  — an especially important component in light of the CFPB revealing that half of borrowers start repayment at 34 years or older.”