New research released Tuesday from the Georgetown University Center on Education and the Workforce (CEW) found that “misguided admissions practices” and inequality in funding are splitting the public higher education system into two separate and unequal tracks.

The report, “Our Separate & Unequal Public Colleges: How Public Colleges Reinforce White Racial Privilege and Marginalize Black and Latino Students,” stated that the elite, public four-year colleges do not represent the populations they are supposed to serve, in part because of their reliance on standardized testing.

“Like many factors in college admissions, the argument favoring marginal differences in test scores is just another name for affirmative action for already-privileged Whites,” said Dr. Anthony P. Carnevale, director of CEW and lead author of the report. “There are far more Black and Latino students with the qualifications to attend selective colleges than ever get to attend one.” 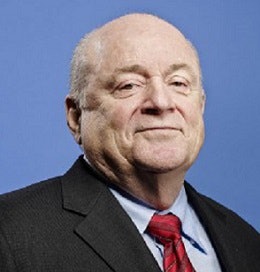 According to the report, “Access to selective public colleges matters because money matters.”

The study found that public institutions that are more selective in their admissions also are better funded than the open-access colleges — with predictable results.

Martin Van Der Werf, associate director of editorial and postsecondary policy at CEW and co-author of the report, said the funding divide “is due in part to an elite political bargain among legislators, governors, selective public colleges, and affluent, mostly White families.” 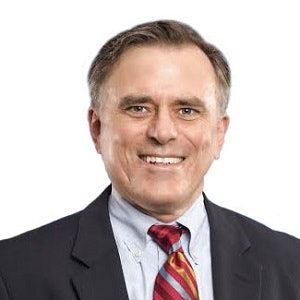 Current admission policies and reliance on standardized tests are criticized in the report. “First, even at their best, the SAT and ACT results account for as little as 15 percent and no more than 30 percent of the difference in graduation rates among individual students.” In addition, the researchers pointed out that test scores and other metrics used for college admissions are “probability statements on college success, not absolute statements on who is qualified for admission.”

A Long Way to Go

However, those gains were not enough. Only about 12 percent of students at selective public colleges are Latino, while the Latino proportion of the college-age population is 21 percent. Latinos still have the lowest share of students at selective public colleges relative to their population share. So, based on the study, Latinos are making progress “but still have a long way to go.”

As for the Black student population, the report stated that Black representation at selective public colleges actually lost ground. For every 100 college-age Blacks, four fewer are now enrolled in selective public colleges than a decade ago. Only eight of the 24 states with a significant Black college-age population have made noticeable progress over the past decade.

CEW recommended that these race-based inequities be addressed by the selective public colleges adjusting their admissions policies, and state and federal policymakers reducing funding inequities.

A key conclusion is that these disparities contribute to overall racial inequality in American society. “The public postsecondary system is more and more complicit as a passive agent in the systematic reproduction of white racial privilege across generations,” the report stated.

“If we do not rise to the challenge of preparing Americans for careers more efficiently and more equitably, millions of Americans will be left behind,” the authors warned in their conclusion. “We will continue to leave unaddressed one of the key factors that divide this country along racial lines.”