Colorado State University (CSU) students seek reform on campus after the school’s lack of response to a racist photo on social media. 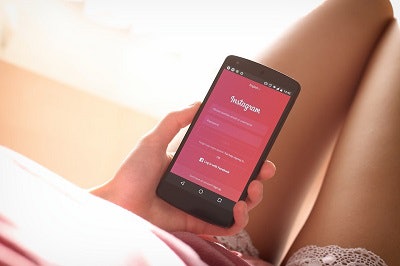 Though CSU condemned the post, the school claimed the incident was covered by the First Amendment and therefore no consequential action could be taken.

Many students turned to the student government to address the incident. There is a plan to present a “Protecting Students From Future Hate Speech” resolution this week to university officials.

In protest, students also wrote messages in chalk around campus that read “White supremacy is terrorism” and addressed the university’s lack of action. The university maintenance crew immediately removed the messages.

CSU sent out a statement after the protests which laid out their plan to develop initiatives on campus to combat racism and further discuss how students and staff can collaborate to prevent future incidents.